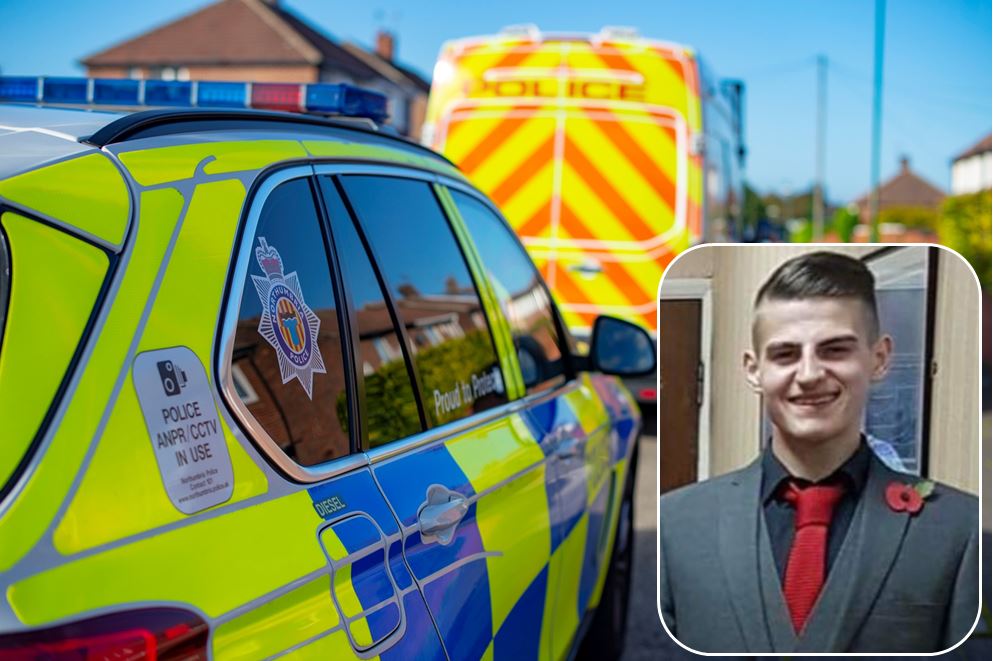 The family of Adam Murray, 25, of Blyth, are being supported by specialist officers as they come to terms with their loss

A cyclist who sustained serious injuries following a hit and run in Ashington has sadly died in hospital.

Shortly after 10.30pm on Saturday (October 19), police were called to Remscheid Way after a report that a cyclist had been in collision with a vehicle.

Emergency services attended and found cyclist Adam Murray, 25, of Blyth, had suffered serious injuries after being struck by a Volkswagen Bora, which then left the scene.

Adam was taken to hospital with critical injuries. Sadly, he died from his injuries yesterday afternoon (Monday).

His family have been notified and are being supported by dedicated family liaison officers.

Sergeant Pinner Rana, of Northumbria Police’s motor patrols department, said: “This was a tragic incident that has sadly claimed the life of a well-liked and much-loved man.

“This is clearly an incredibly difficult time for Adam’s family, and specialist family liaison officers are offering them any support they need as they come to terms with their loss. The family have asked that their privacy is respected at this time.

“We are now committed to determining the circumstances surrounding the collision that led to Adam’s death. We have spoken to one man in connection with the incident, and he has since been released under investigation.

“I would like to appeal to any witnesses who are yet to come forward, or anyone who was passing through the area and may have dashcam footage, to pick up the phone and get in touch.”

A 38-year-old man was arrested on suspicion of causing serious injury by dangerous driving and remains under investigation.

The Volkswagen Bora, which was believed to have been involved in the incident, was later found in the Rosalind Street area of Ashington.