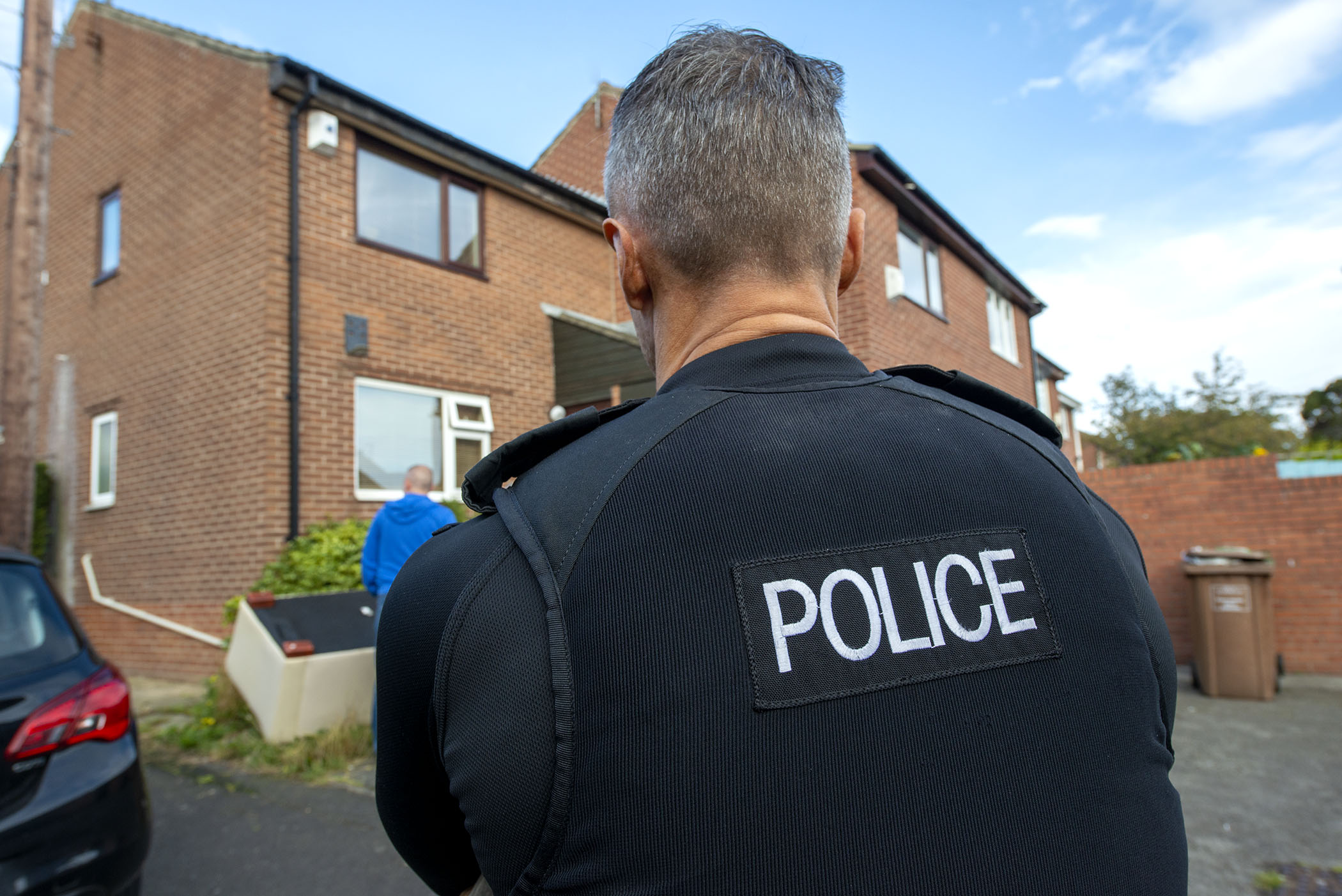 Those identified as part of the pre-planned day of action were wanted in connection with crimes including assault, theft and driving offences.

Officers executed warrants at more than a dozen addresses across the region on Friday morning (September 27).

After an early-morning briefing at Southwick Police Station, seven teams were dispatched to addresses thought to be associated with suspects who had evaded police.

Those identified were wanted in connection with a string of crimes across the region, including assault, theft and driving offences.

In total, seven suspects were arrested and brought into police custody while six others marked as wanted were the subject of checks with the courts and probation service.

Sergeant Ed Hollingsworth, who led the operation, said: “This day of action resulted in a number of people wanted in connection with crimes across Sunderland and South Tyneside arrested and brought into custody.

“It was a team effort that involved a large number of officers who executed a coordinated operation at addresses known to be associated with some of our long-term wanted suspects.

“As a result, three men were escorted to court to answer for various offences, while a number of others remain under investigation. Our enquiries into those cases will continue.

“This day of action reinforces our commitment to tackling all kinds of criminality and taking a front-foot approach when identifying and pursuing suspects. A lot of hard work was carried out behind-the-scenes as we carried out intelligence into the individuals, and we are delighted with how the operation went.

“But this day of action was not a one-off, and I want to reassure the communities we serve that we will continue to detect and disrupt criminal activity in our region and actively pursue suspects as we head towards the winter months.”

Among those arrested was a 42-year-old man from Ashbrooke who was wanted for breaching his bail conditions. He will appear at Newcastle Crown Court next month (November) to answer a range of offences including burglary, driving without a licence and no insurance use.

Three men – aged 62, 32 and 37 – were interviewed by officers and released under investigation in connection with crimes including occasioning actual bodily harm, theft and breach of a restraining order.