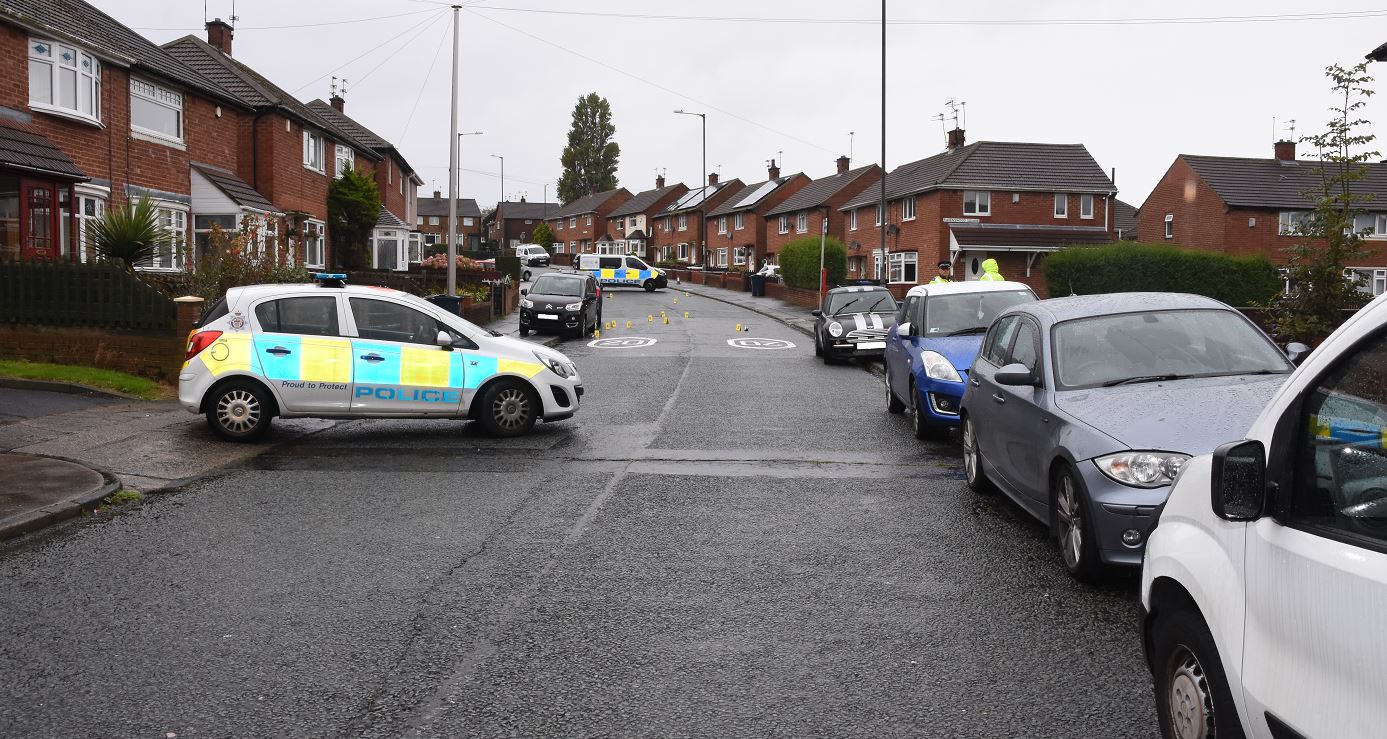 An investigation is ongoing after the incident on Ramillies Road, in Sunderland, which happened shortly after 3am on Tuesday

Detectives have asked residents in Red House to check their CCTV footage as an investigation following a hit and run continues.

At 3.20am on Tuesday (October 1), police were called to Ramillies Road in Sunderland following a report that a man had been hit by a car.

Emergency services attended and a 33-year-old man was taken to hospital with multiple injuries. He was placed in an induced coma after sustaining serious injuries to his legs and spine.

The vehicle which was involved in the collision made off from the scene and an investigation has been launched to identify those involved.

Officers later located a silver Renault in a car park in Roedean Road, which police believe was involved in the collision.

Now, as a team of detectives continue to track down the driver, the officer leading the investigation has asked residents in the area to check their CCTV and any dashcam footage to spot anything suspicious.

Detective Constable Patrick Keenan, of Northumbria Police’s Southern CID, said: “This was a very serious incident that has left a man hospitalised with multiple injuries.

“We are committed to determining the circumstances surrounding the collision and bringing those responsible to justice.

“At this stage, we believe those involved were known to each other and officers continue to carry out house-to-house enquiries as part of the ongoing investigation.

“The incident happened in a busy area of the city and a number of private CCTV cameras will have been in operation on the morning in question. We are now asking members of the public to check their footage and bring anything of interest forward to officers.

“If you do have CCTV footage, or if any motorists in the area have dashcam footage, please take a second to have a look – it could hold the key to the investigation.”

A 32-year-old man was arrested in connection with the incident. He has since been released under investigation.

Anyone who witnessed the collision and who has yet to come forward is asked to contact police on 101 quoting reference 84 011019 or Crimestoppers anonymously on 0800 555 111.