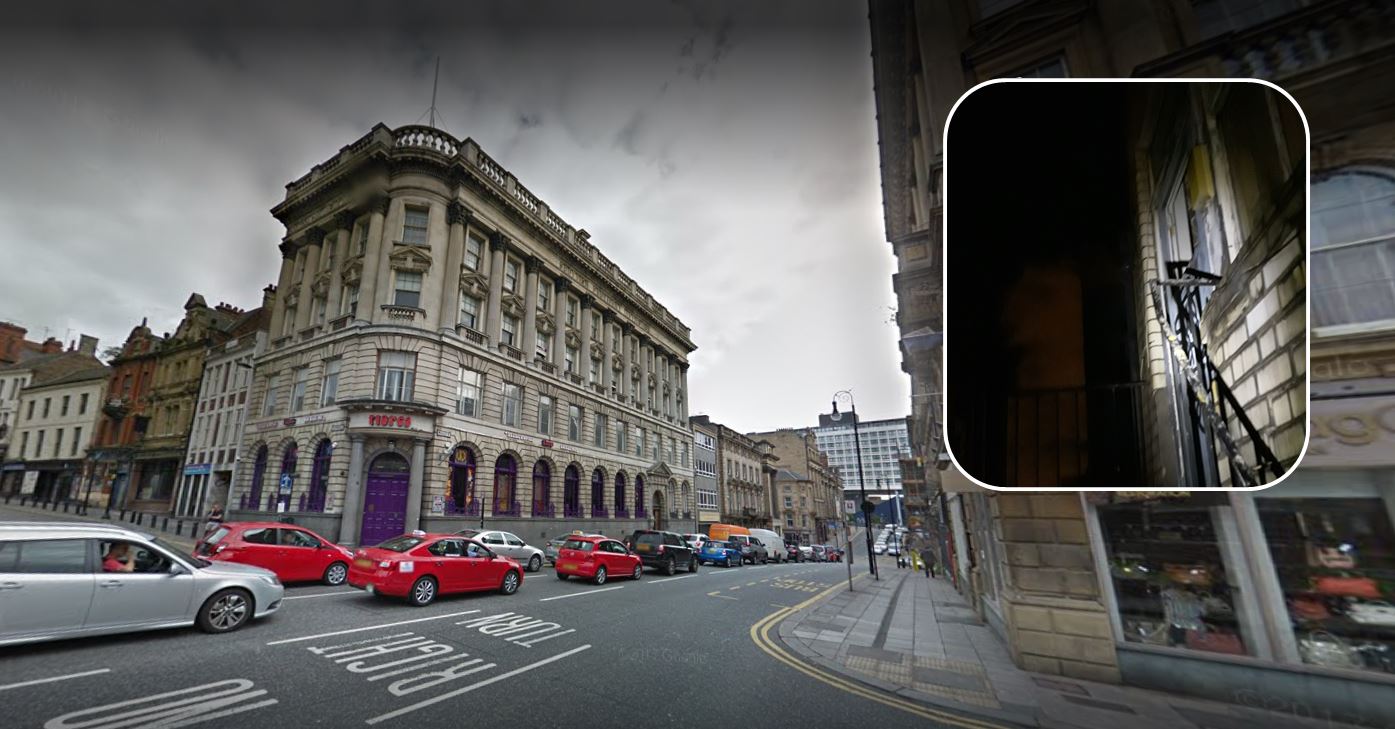 A drunk student was arrested by police after scaling three floors of a building in Newcastle city centre.

Staff at Flares on Mosely Street have been praised by officers after their vigilance led to the arrest of the man in the early hours of Thursday morning.

The manager of the bar had called police just before 1am to report that a man had scaled three floors of a nearby building.

Officers were dispatched to the scene where they found the window of a vacant office block had been smashed.

It transpired that a drunk student had climbed up a fire escape before smashing the window of the building, causing £60 of damage.

Nothing was stolen and the 18-year-old was arrested at the scene after being detained by door staff at Flares.

The teenager has since been dealt with by way of a community resolution after the building owners said they were happy for him to pay for the damage.

But Newcastle city centre Neighbourhood Inspector, Louise Jenkins, has today (Friday) praised the staff at Flares for their intervention.

She said: “We have a fantastic relationship with licenced premises in the city centre and this shows how well we work together.

“The manager of Flares saw something that didn’t look quite right and called us straight away, giving us the chance to make a quick arrest.

“It transpired this was a student who was heavily intoxicated and was not trying to steal anything from the building.

“He was given a night in the cells and the building owner was happy with a community resolution, meaning he will pay for any damage.

“Again, I just want to thank the staff at Flares for their support and I hope the teamwork on display reassures the public about the safety of our city.”

Anyone who wants to report suspicious activity can do so by calling 101 or reporting it online at the Northumbria Police website.