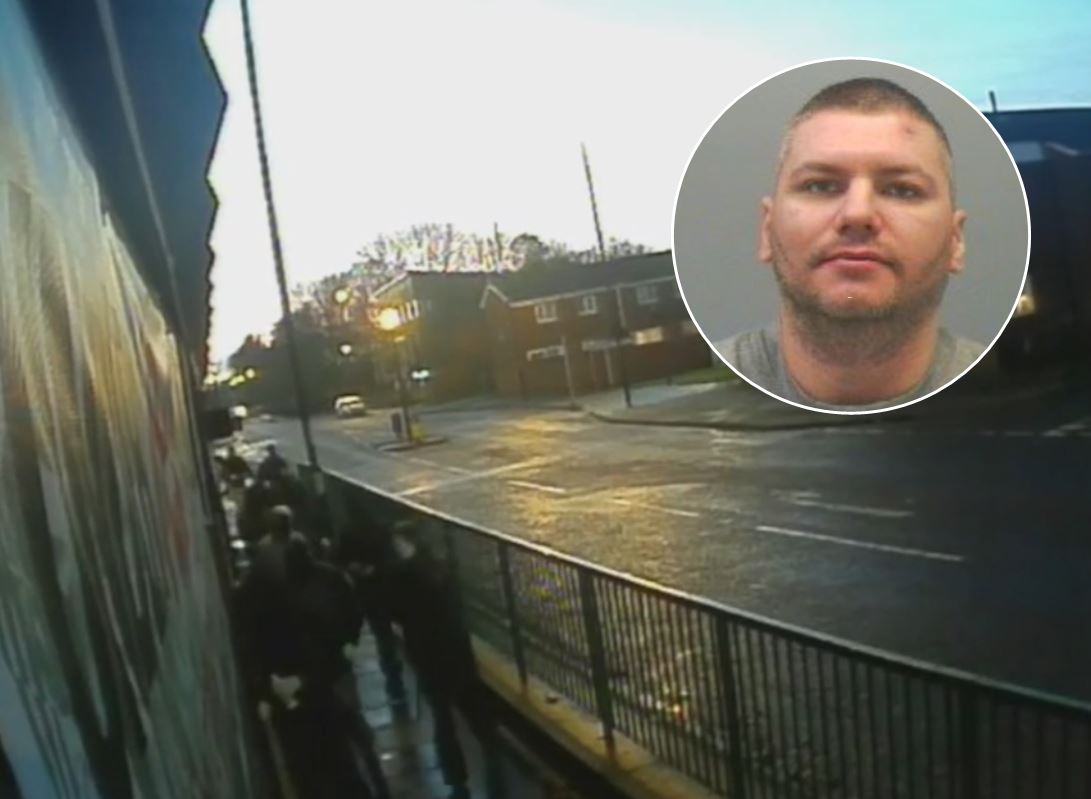 The final gang-member convicted for a brutal revenge attack at a Newcastle pub has now been jailed.

Trevor Harrison has been put behind bars for seven years and eight month for his part in the violent assault at the Fosse Pub in Walker.

A court had heard how the 33-year-old victim was attacked with a machete and metal bars by a gang of masked men in December 2016.

He was left with serious injuries including a fractured skull caused by a blow to the head with an axe.

The victim did not support a criminal prosecution but detectives still launched an investigation and those responsible were identified through DNA.

They denied being responsible for the physical assault and so the Crown Prosecution Service accepted guilty pleas from all the defendants on violent disorder.

Six of the gang were jailed at Newcastle Crown Court on October 7 and now Harrison, of Deanham Gardens, Fenham, has also been sent to prison.

Detective Sergeant Nick McKenna, investigating officer at Northumbria Police, said: "A lot of excellent police work has gone in to securing these convictions.

"I want to praise all the officers who have worked tirelessly to bring this case to court over the past two years and held this violent gang to account.

"There is no place for this level of violence on the streets of Newcastle and anyone who takes the law into their own hands should expect to be arrested and put before the courts.”

Ferry, 28, of Wimslow Close, Wallsend, and Bailey, 31, of Pearson Place, North Shields, were both jailed for three years and nine months.

Mole, 34, of Burnham Grove, Walker, and Johnson 35, of Front Street, Chirton, North Shields, were both jailed for three years and six months.

Carlson, 21, of Chirton Lane, North Shields, was jailed for two years and nine months for his part in the attack.

Harrison, of Deanham Gardens, Fenham, was jailed for seven years and eight months at Newcastle Crown Court on Tuesday.