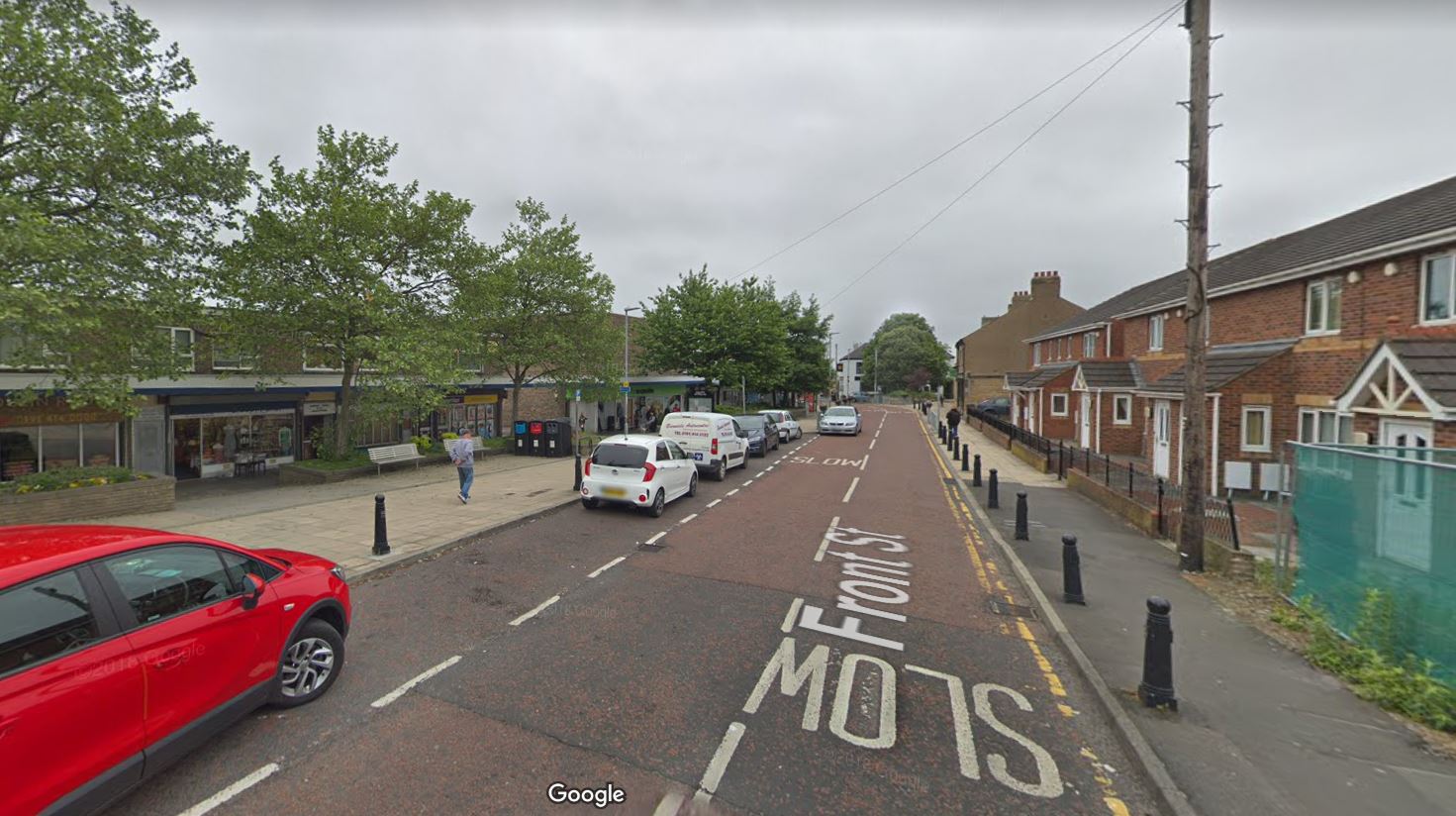 Man appears in court after people threatened with machete in Gateshead

A man has appeared in court after being charged with threatening people with a machete.

George Bannister, 25, was arrested by police on Wednesday evening after a report of a man carrying a machete in Winlaton.

Officers were deployed to Front Street after witnesses described a man threatening people with the weapon.

Nobody was injured during the incident and police were on the scene within minutes to place a suspect under arrest.

Bannister, of Avalon Drive, Denton, Newcastle, was charged with one count of affray and two counts of threatening with an offensive weapon.

He appeared before South Tyneside Magistrates' Court on Thursday where he was remanded in custody ahead of a further court hearing.

Neighbourhood Sergeant Warren Sturrock said: "We received a number of calls about this incident and hope our quick response reassures the public.

"Nobody was injured but it was very distressing for people in the area and I am glad it was brought to a quick conclusion.

"We rely on the support of our local community and I want to thank everyone who contacted police about what was happening.

"A man has since appeared in court charged with a number of offences and we will update the public on what happens when that case concludes."

Bannister will next appear before Newcastle Crown Court on November 27.