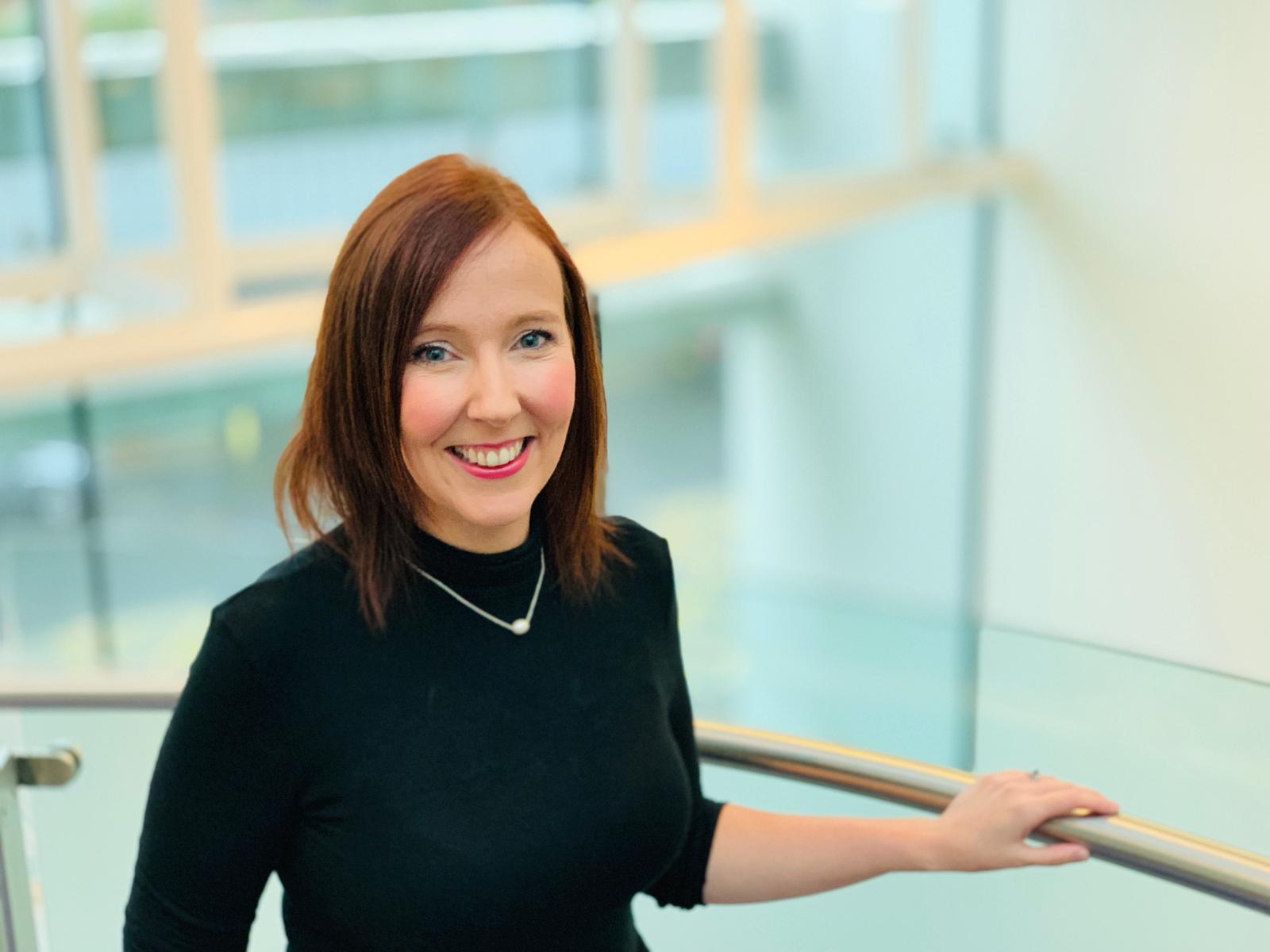 On Monday (October 7) Suzanne Sleeth will move from her role as an analyst within the Force to the newly-created position which will see her act as a focal point, bringing together all six local authorities, crisis teams and a range of charities with the aim of providing help to those most in need.

It is hoped the role, which was created with the help of Northumberland Tyne and Wear NHS Trust (NTW), the NHS and all local authorities, will remove the barriers which prevent people from accessing the help they need. A range of grass roots projects will be implemented to help the most vulnerable and look to identify those in need of support at the earliest opportunity.

Suzanne said: “It’s so important we get this right – it’s important we signpost people to the right places and support to get before they end up in a dangerous situation or in need of a crisis negotiator.

“This is such a unique way of making a difference to someone’s life. We know that if you lose a loved one to suicide, you are more at risk of taking your own life. We also know that young people who are at risk of self-harm are statistically more susceptible to taking their own lives.

“So what this role will do is ensure all services are linked up – from the coroner to the local authorities and health services – so everyone can have a full picture. So often officers from Northumbria Police are that first point of contact for people in crisis so it’s important we give our staff as much information as we can, so they make sure those vulnerable people get the help they need.

“It’s about turning that sad situation into something positive and making sure we can give people the highest level of service.”

A former primary school teacher, Suzanne joined the Force 12 years ago and has worked as both a researcher and an analyst.

She believes her analytical skills are crucial to this role – instead of mapping and predicting crime trends, she will be using data to target typically harder to reach groups who are in need of support.

She added: “The groups which are statistically more likely to struggle with mental health and not reach out are middle-aged men, especially those working in isolated roles like farming and construction.

“We’re not saying all men who fit that demographic need help, but where we can spot a pattern, we can plan intervention.”

The Force is hoping through Suzanne, those in need can be signposted to community projects, support groups and other initiatives which might just save a life.

From Monday, October 7, the Force will also be supporting the national campaign, Every Mind Matters.

This is the most recent instalment of Northumbria Police's #ProudOfOurPeople feature that looks to shine the light on officers and staff across the Force.

For more stories, visit www.northumbria.police.uk or search the hashtag #ProudOfOurPeople on social media