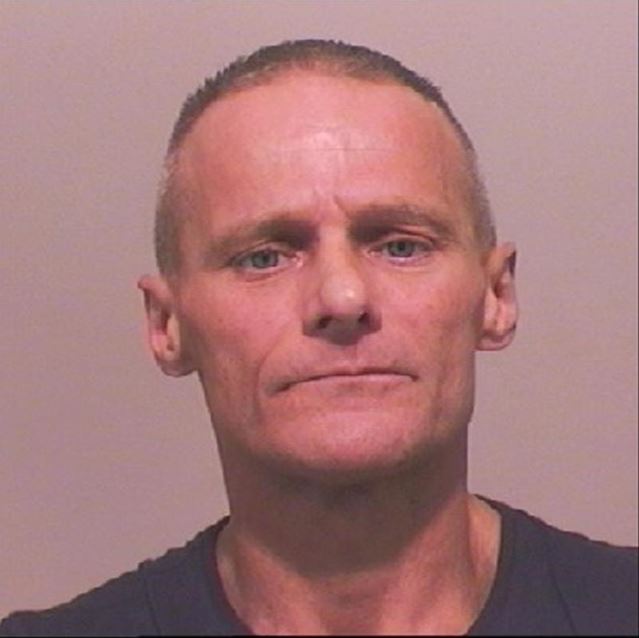 A judge jailed Taylor, 51, for two years and eight months and highlighted the long-lasting impact that his crimes can have on victims

A doorstep trickster who stole shampoo from a woman’s bathroom after asking to use her toilet has landed himself in hot water.

Stuart Taylor knocked on the door of a home in Readhead Road, South Shields, earlier this year and spoke to a woman in her 60s.

Taylor, 51, offered to carry out gardening work for the woman and went on to ask whether he could use her toilet, which was located just inside the front door.

After feeling “on edge” throughout Taylor’s impromptu visit, later that day the occupant found shampoo and conditioner had been stolen from the bathroom and contacted police.

Taylor, of Centenary Avenue, South Shields, admitted burglary in August and was back in the dock at Newcastle Crown Court for sentencing on Monday (October 14).

Due to his level of previous offending, a judge jailed Taylor for two years and eight months and highlighted the long-lasting impact that his crimes can have on victims.

Detective Constable John Baines, of Northumbria Police’s Southern Burglary Team, said: “While Taylor’s dishonesty did not result in major financial loss to the victim, the consequences of his actions did have a significant impact on her.

“The victim lives alone and has been left shaken by what happened. Taylor abused her trust, entered her home and stole items that belonged to her. The value of the goods taken is largely irrelevant – this behaviour is totally unacceptable, whatever the circumstances, and will not be tolerated.

“Nobody should be made to feel frightened or anxious in their own homes, and quite often that is the serious impact that burglaries can have on victims. As a result, we do not apologise for our zero-tolerance approach and will deal with offenders robustly.

“I would like to thank the victim in this case for her cooperation throughout and hope this sentence sends out a strong message to the community – if you commit crimes like this, you will be pursued and you will be brought to justice.”

Following his arrest, Taylor was questioned by detectives about the burglary on March 24 and denied any involvement – claiming a case of “mistaken identity”.

However, with the weight of evidence against him overwhelming, Taylor admitted the offence on the day of his scheduled trial on August 13 at Newcastle Crown Court.

In a statement, the victim said: “I am now a lot more wary about answering my front door, and other than friends and family, I am reluctant to let anybody into my home address.

“I feel anxious and nervous in my own home and I shouldn’t have to feel like this.

“Although the male only stole a bottle of conditioner and shampoo from me, had my bathroom been further away from the front door, he would have had access to more of my property and I could have potentially lost a lot more.

“I feel that my personal space has been violated. I want to be able to enjoy my retirement after working for my entire life and this is going to take me a long time to get over.”

On Monday, Taylor was jailed for 32 months.