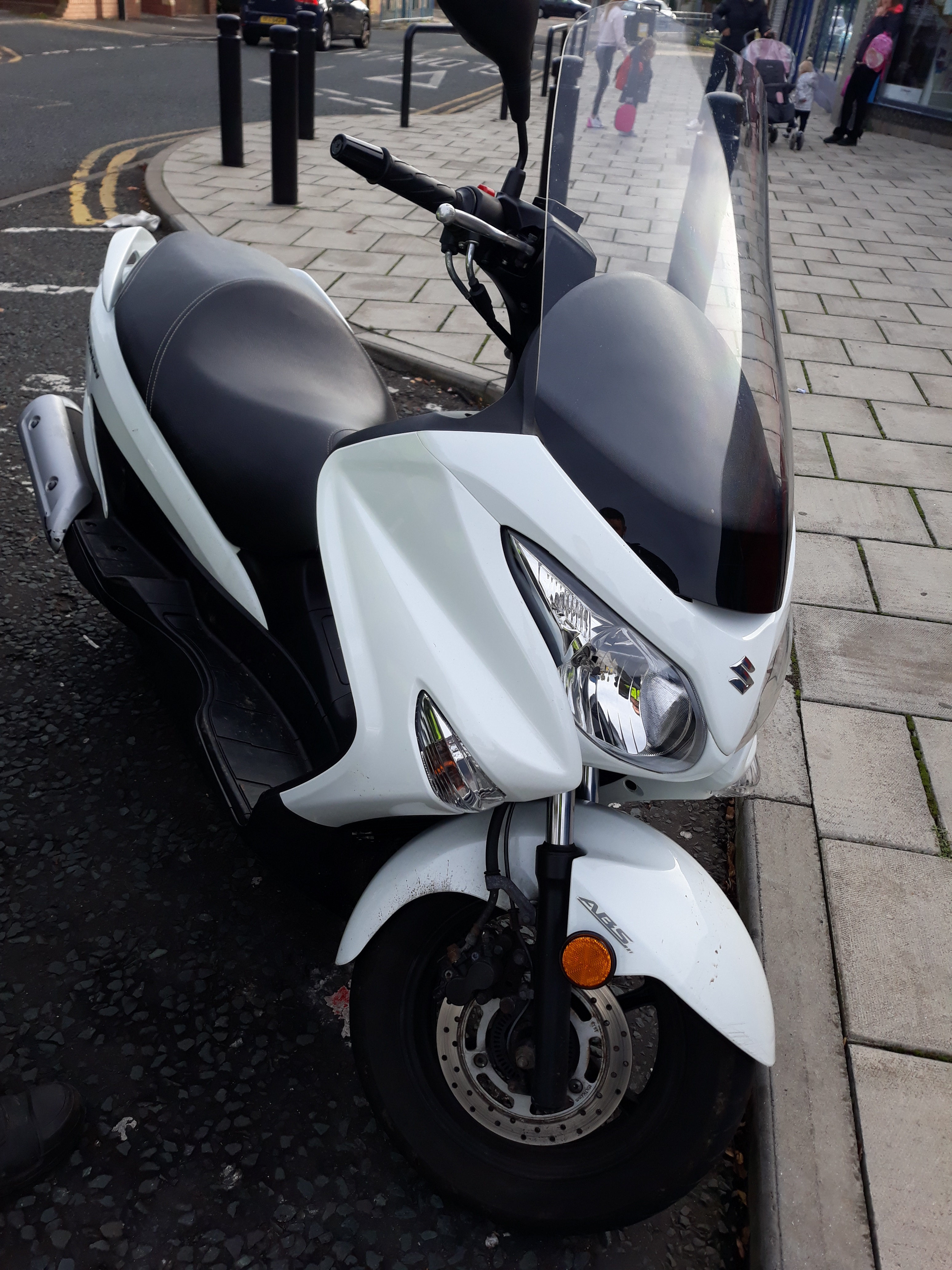 A stolen motorcycle has been seized and a suspected thief arrested thanks to the work of a specialist task-force.

On the afternoon of September 29 police received a report that a white Suzuki UH 125 motorcycle had been stolen from the Sunderland Greyhound Stadium.

Whilst on patrol on Thursday, officers from the Operation Benelli team spotted the vehicle on the A1 near Fawdon.

The motorcycle was traced by police and later located unattended on Fawdon Park Road.

And on Friday officers visited an address in Newcastle and arrested a 17-year-old male on suspicion of theft of motor vehicle.

He said: “The officers working on the Operation Benelli team review every incident involving a stolen motorcycle in Newcastle and Gateshead.

“That means they have expert knowledge on what bikes have been stolen and where they are most likely to have been taken to.

“It was not luck that these officers were able to trace the motorcycle in question, it is the result of good, efficient police work.

“We have now been able to seize it and will be looking to return it to its owner once our investigation has concluded.

“A male has been arrested and charged today and I hope activity like this continues to reassure the motorcycle community that we are taking action.”