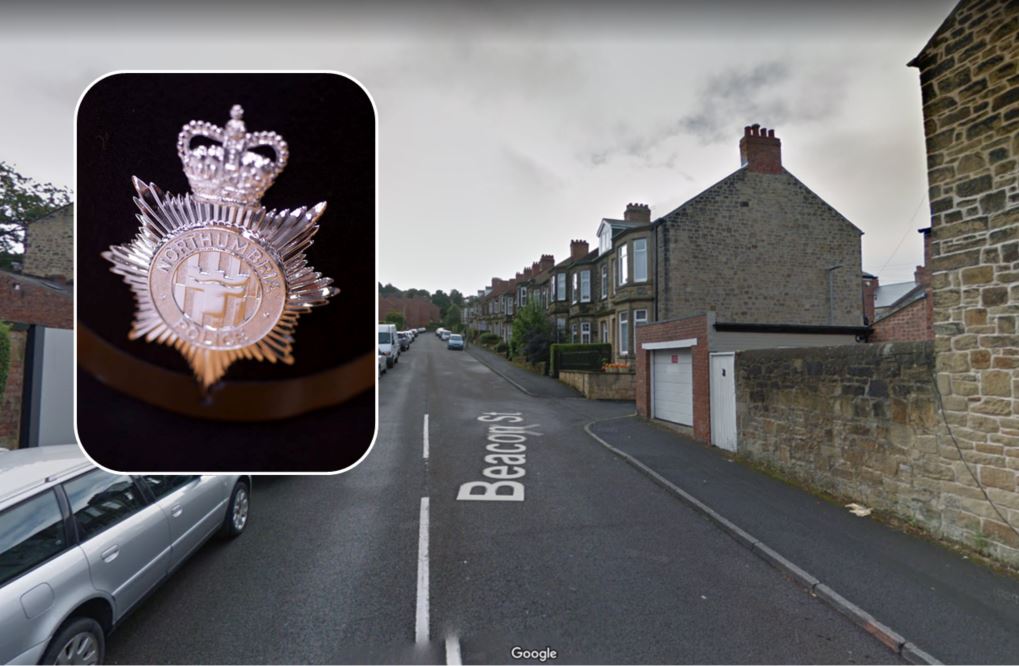 A suspected thief has been arrested by police after a stolen laptop was found in a high street shop.

At about 12.50pm on Monday police received a report that a laptop had been stolen from a car in Low Fell.

An opportunistic thief had stolen the laptop from a Ford Focus that had been left unlocked on Beacon Street.

Officers launched an investigation but the laptop was soon discovered at a computer shop on Sheriff Hill.

The laptop had been sold to them earlier that day and staff at the store were able to supply details of the person who brought it in.

Officers have since arrested a 25-year-old man who has since been released under investigation.

The incident comes a week after police urged car owners in Low Fell, the area where the theft took place, to lock their vehicles.

Neighbourhood Inspector Mick Robson says his officers will continue to arrest suspects but called on residents to take action themselves.

He said: "This was a good result that has seen police work together with the victim to bring a suspect into custody.

"I want to make it clear that nobody deserves to fall victim to crime and the only person to blame is the thief.

"However, car owners can drastically reduce the chances of being targeted by opportunistic thieves by taking a few simple steps.

"Keep your vehicles locked, don't leave any valuable items inside and report anyone who you see acting suspiciously in your area.

"We are working hard to put offenders before the courts but these aren't sophisticated individuals and they are easy to stop.

"Targeted patrols are taking place in Low Fell but we want you to work with us so we can prevent this offending from taking place."

The public are being asked to remain vigilant and report any suspicious behaviour to police by calling 101 or reporting it online.

If a crime is in action, or if there is an immediate risk to person or property, then the public are asked to contact 999 immediately.