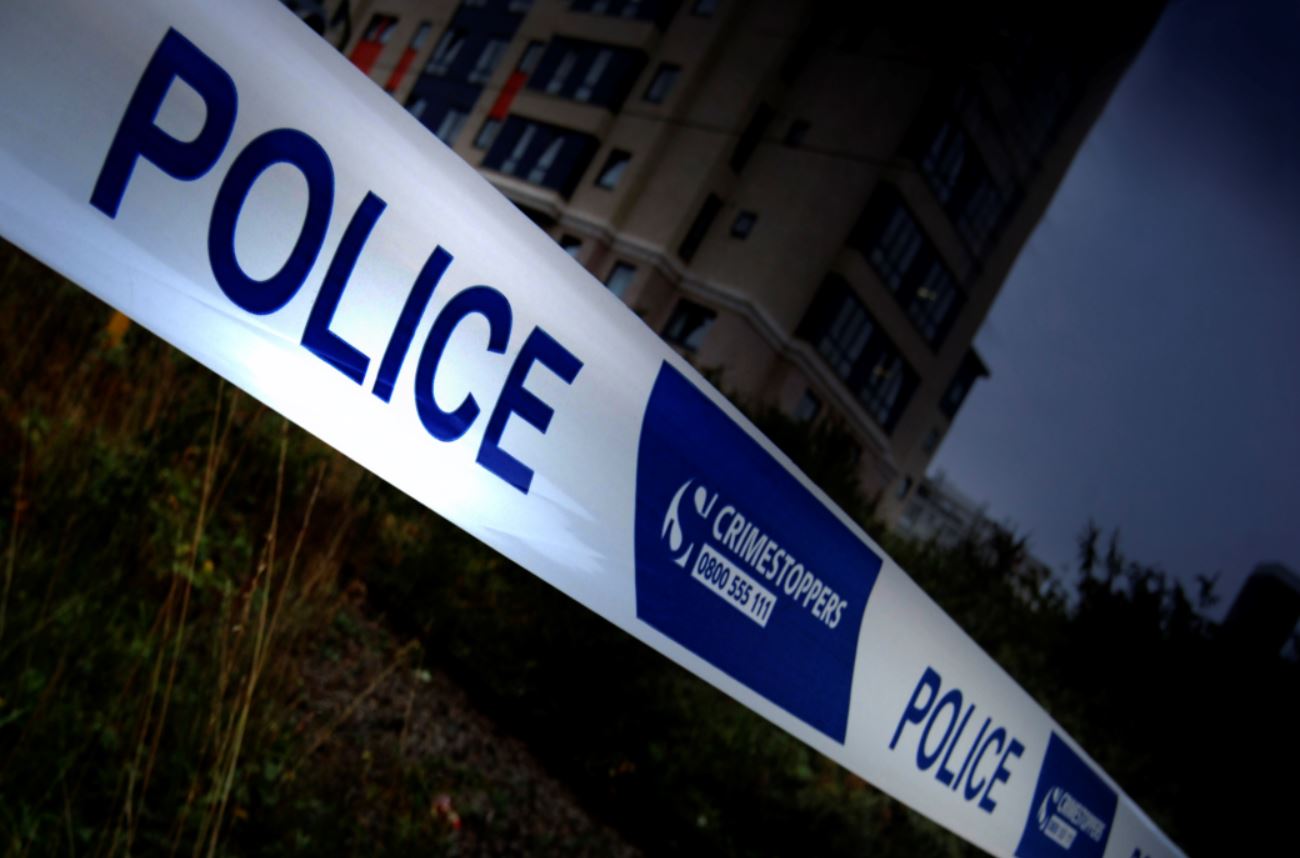 A court order currently remains in place banning the identity of the baby, who died following the incident in Wallsend on October 2

Police have today (Monday) confirmed a baby boy who was stabbed in Wallsend last week has sadly died in hospital.

Last Wednesday, a 21-year-old woman and her three-week-old son were rushed to hospital after the assault inside an address on Portland Close.

They had both suffered injuries consistent with a bladed article and were treated for life-threatening injuries.

A man was arrested shortly afterwards, with all parties known to each other.

The woman continues to receive hospital care and is now in a stable condition.

Her baby boy – who currently cannot be named after a court order banned his identity being revealed  – remained in a critical condition since the incident and required round-the-clock care.

However, despite the best efforts of medical staff, the baby sadly passed away in hospital yesterday (Sunday).

Detective Chief Inspector Dave Cole, of Northumbria Police, said: “This is a devastating time for the baby’s family. Specialist officers continue to offer them support and I know the community in Wallsend are by their side too.

“It is impossible to imagine what they are going through and I would ask the public to continue to respect the family’s privacy at this time.

“A man has been charged in relation to the incident and we will continue to work closely with the Crown Prosecution Service (CPS) as the case moves forward.”

Denis Erdinch Beytula, 27, of Portland Close, Wallsend, has been charged with two counts of attempted murder.

He appeared in North Tyneside Magistrates’ Court last Thursday where he was remanded in custody and will appear at Newcastle Crown Court at a future date.

Anyone who witnessed anything in the area of Portland Close that may assist police should call officers on 101 quoting log 539 02/10/19.

A court order currently remains in place banning the identity of the baby being revealed and members of the public are asked to respect that order.