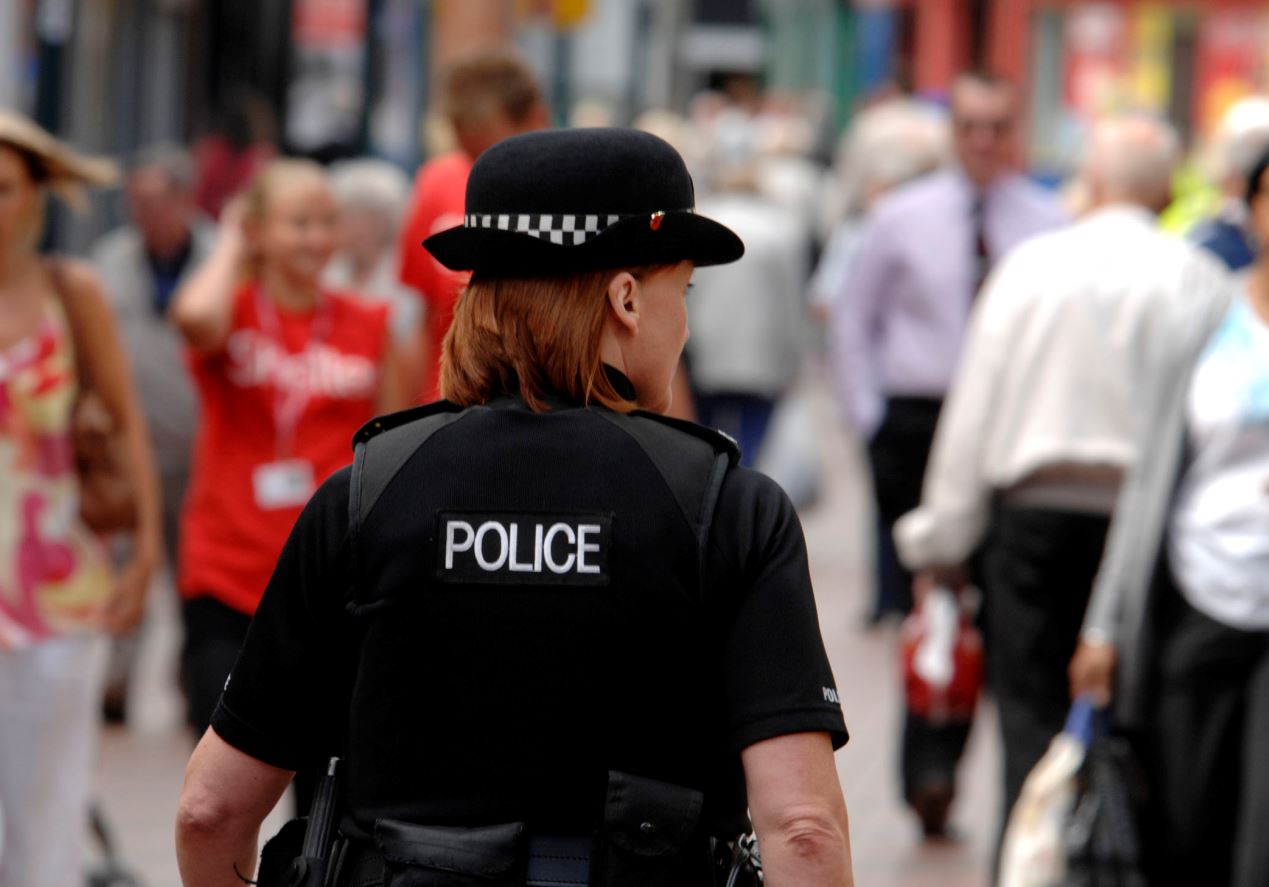 Officers have worked closely with blue light partners and local authorities to ensure plans are in place so the period passes smoothly.

Teenage troublemakers have been warned they could be putting lives at risk as police prepare for a busy Halloween and Bonfire Night.

Officers will increase patrols across Northumbria over the next fortnight as the Force prepares for a spike in reports of anti-social behaviour.

While the majority of people celebrate Halloween and Bonfire Night in a safe and respectful manner, officers will be out in force to ensure anyone who does bring misery to residents is dealt with robustly.

In recent weeks, police have been working closely with blue light partners, local authorities and other partners to ensure plans are in place so the period passes smoothly.

Officers have also attended schools across the North-East to ensure everyone understands and recognises the potential dangers of firework-related disorder.

Ahead of this year’s seasonal celebrations, the message from police is clear – anti-social behaviour of any kind will not be tolerated.

Chief Superintendent Janice Hutton, Force lead for anti-social behaviour, said: “Our overriding priority is to ensure that everyone enjoys the Halloween and Bonfire period safely.

“Over the last few weeks, officers have been going into schools to speak to students and remind them that while this time of year is full of fun and excitement for some, other members of the community can feel intimidated and frightened.

“As a result, we will be carrying out regular patrols in areas where large groups tend to gather, and officers will be on hand to offer reassurance and crime prevention advice to members of the community.

“The overwhelming majority of young people are a credit to themselves and their local area. However, a minority of individuals can sometimes be drawn into anti-social behaviour and I’d like to reiterate that this type of behaviour simply won’t be tolerated.

“Plain-clothed and uniformed officers will be on patrol across the Force over the coming weeks to deal with any incidents and offenders will face action. We will also be visiting local businesses to warn them about the consequences of selling alcohol to young people.”

Police have also reminded members of the public that only those aged 18 or over are allowed to buy fireworks, and if used incorrectly, they can have potentially devastating effects.

Chief Supt Hutton added: “We want to send out a clear message to the communities we serve – enjoy the next few weeks in a safe and respectful manner, stay safe, and know that we will take robust action against anyone found to be involved in anti-social behaviour.”