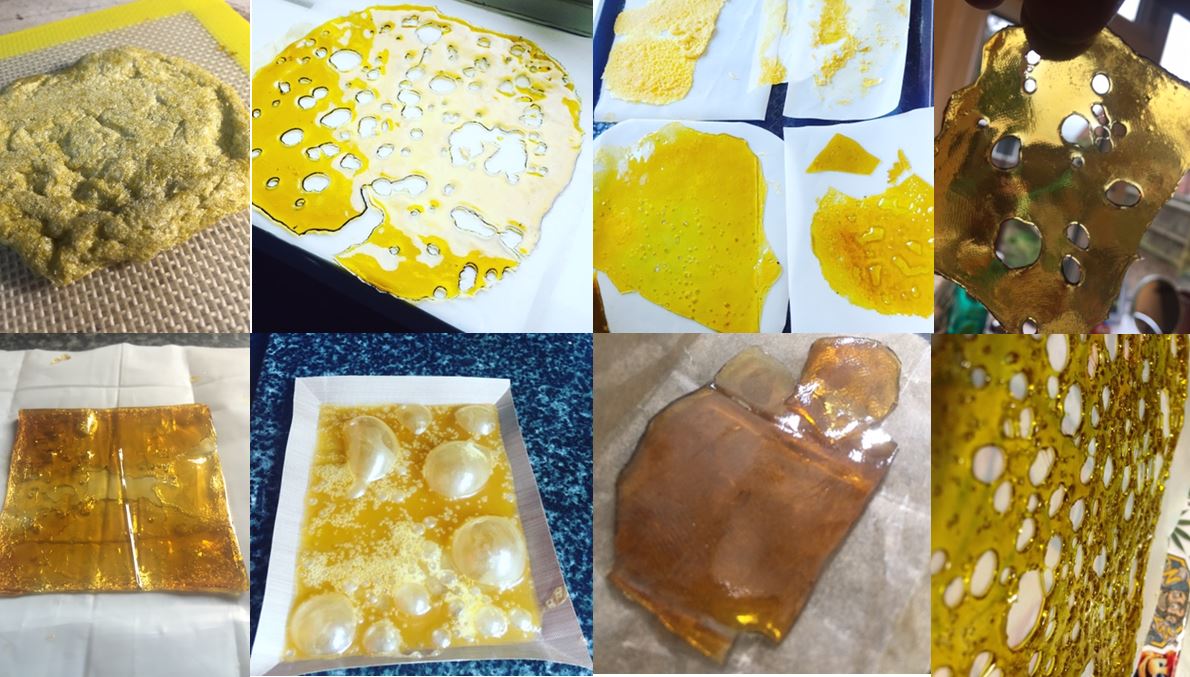 Be careful what you’re selling and buying online – we are watching you...

That’s the message from top officers leading the crackdown on sales of Cannabis and other drugs on social media.

The warning comes after a number of Instagram pages advertising Cannabis - including the potent form ‘shatter’ - were shut down.

One account in particular was offering customers recorded delivery with their purchase of Diamond Sauce Shatter – an extremely strong paste form of the product.

Although shatter is not widely used here in the UK, detectives are working hard to ensure it stays off the region’s streets and those looking to sell it using online platforms are quickly targeted.

Detective Chief Inspector Alan Cairns, from Northumbria Police’s Priority and Organised Crime team, warned social media users that platforms and accounts were being monitored and asked people to stop and think about the consequences of selling and buying illicit substances online.

He said: “Let me make it very clear, buying and selling illicit substances online is a serious criminal offence which could ultimately land you behind bars.

“Social media is an excellent tool for people to stay connected, but sadly, there are individuals who exploit this and use it to further their criminal activity.

“Don’t be naïve enough to think that the law does not apply or won’t catch up with you because you’re using an online platform.

“We know the majority of organised criminal groups involved in Cannabis supply use the proceeds to fund other illicit activities, such as human trafficking, and so we would ask people to think about the bigger picture when they see these kinds of posts.

“Most people who use social media do so responsibly and we would ask that if you see any pages selling cannabis, or other substances, you report these immediately.”

He added: "It is stronger than your normal cannabis, but the real danger is to those who are producing the drug in the first place.

"Not only is it illegal but you have to use highly flammable butane gas to strip the chemicals from the plants and that puts you at huge risks.”

Anyone who knows the identity of those involved in drugs supply is encouraged to contact police by calling 101, reporting online at the Northumbria Police website or making an anonymous report to Crimestoppers on 0800 555 111.