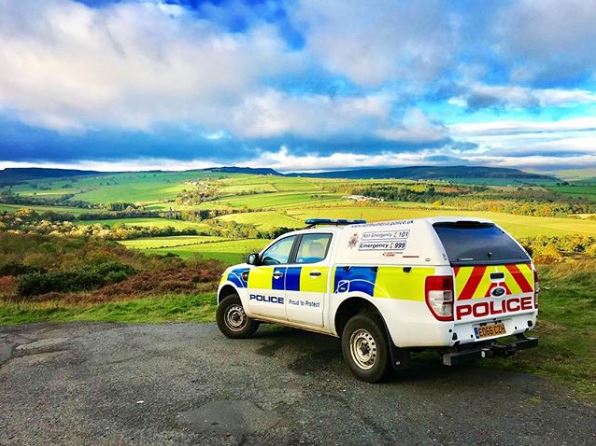 Two men, aged 51 and 22, have been ordered to pay a total of £385 each after officers found them fishing during close season and using illegal baits.

The two men, one of which also had their vehicle seized as part of the operation, were found as part of an Operation Checkpoint initiative back in May.

It sees neighbouring forces join together in partnership working to directly target suspects and seize vehicles and resources being used by organised crime groups.

This particular result is in partnership with the Environment Agency and saw officers and staff from both organisations working to ensure a successful outcome.

Neighbourhood Inspector Pam Bridges, from Northumbria Police, said how important these types of operations are.

She said: “These operations are an excellent tool used to identify suspects and to stop and disrupt criminal activity.

“The success stems from the hard and dedicated work of police and partners, of which is vital in policing crimes impacting rural communities and something we only look to continue to build upon going forward.”

David Shears, Environment Agency, Senior Fisheries Enforcement Officer, said: “Operation Checkpoint demonstrates how mutual co-operation and enforcement action can assist both the Police and partners such as the Environment Agency in dealing with rural crime and protecting our fisheries.

“This successful prosecution puts out a strong message to anyone thinking about fishing illegally in North East waters showing that our officers and enforcement associates are stamping down on these unlawful activities, and will pursue them through the official channels all the way from caution to court hearing.”