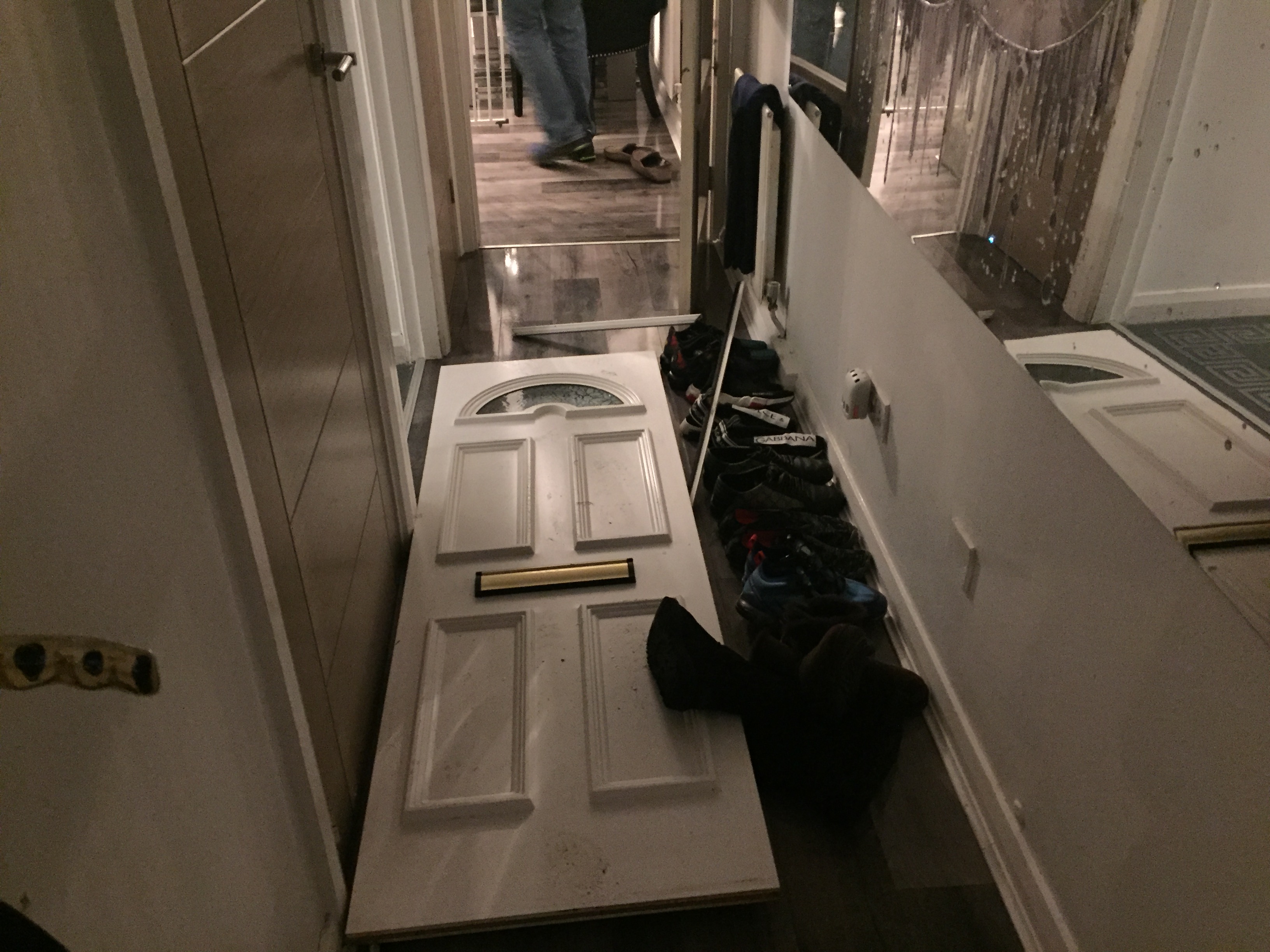 Eight people have today (Wednesday) been arrested in a series of dawn raids to crackdown on the supply of crack cocaine and heroin.

A quantity of drugs, paraphernalia, large quantities of cash and a shotgun were also seized as officers carried out targeted strikes at 12 addresses across North Shields and Blyth this morning.

The dawn raids were carried out alongside the National Crime Agency (NCA), the North East Regional Special Operations Unit (NERSOU) and other partner agencies as part of an investigation into the large-scale supply and distribution of Class A drugs across the region.

He said: “Our officers work hard to make sure our communities are safer and to prevent harmful substances like these being sold on our street corners.

“We know that people’s lives can be destroyed from drug use and it our duty to pursue those offenders who have a role in supplying, distributing and dealing these awful substances.

“I would like to thank all the Neighbourhood teams from across Northumberland and Tyneside for coming together today as well as our partners from NERSOU and the local authority.”

Anyone with information about drug dealing in their community should call police on 101, report online at the Northumbria Police website or contact independent charity Crimestoppers anonymously on 0800 555 111.