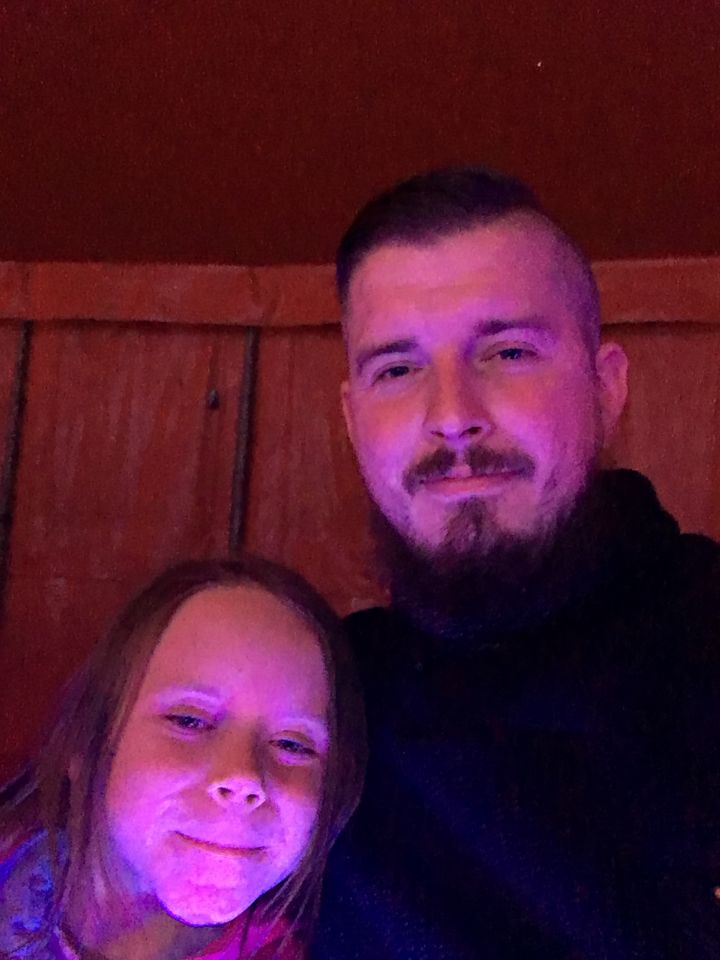 The family of a 10-year-old girl killed in a suspected hit-and-run have paid tribute to their “little rock”.

Melissa Tate suffered serious injuries after she was in collision with a car on Hillsview Avenue in Kenton on Wednesday evening.

The school girl was rushed to hospital by paramedics but sadly died on the following afternoon.

Today (Monday), her heartbroken parents, Michael Tate and Kimberley Wilson, paid tribute to their daughter and said she had “a heart of gold”.

They also revealed that Melissa had gone on to save the lives of other poorly children after the family made the difficult decision to donate her organs.

In a joint statement, Michael said: “Melissa was a beautiful, smart, funny, cheeky and laid-back girl who had a heart of gold and not a bad bone in her body.

“She could brighten up anyone’s day and all she ever wanted to do is help people. Even after passing she still went on to help others by donating her organs. She is a hero and always put others first.

“I counted on Melissa a lot to get me through some sad and dark times and she was my little rock.

“She loved doing silly dances, fun fighting and making silly noises with me. She was always pulling faces or telling everyone an embarrassing story that always made her laugh.

“She was my little chill buddy. Me, her and Lili all on the bed with YouTube on laughing and joking with snacks. And she loved being creative on Minecraft and playing Fortnite.

“I will never have these moments with Melissa again but I will always have these memories and they can’t be taken away from me.

“Melissa I love you to the moon and back. I will always love you. Goodnight, sleep tight, don’t let the bed bugs bite. Sweet dreams. I love you.”

Following the tragic incident, the vehicle involved in the collision was abandoned nearby and the driver fled the area on foot.

A 23-year-old man was later arrested by police and charged with causing death by dangerous driving.

He appeared in court on Saturday and will appear at Newcastle Crown Court at a later date.

A second 23-year-old man and two women aged 31 and 28 were also arrested following the collision. They were released under investigation.

Police enquiries into the collision are ongoing and anyone with information, who has yet to speak to police, is still being encouraged to contact officers.

Anyone with information can report it by calling 101 quoting log 923 25/09/19 or reporting it online at the Northumbria Police website.