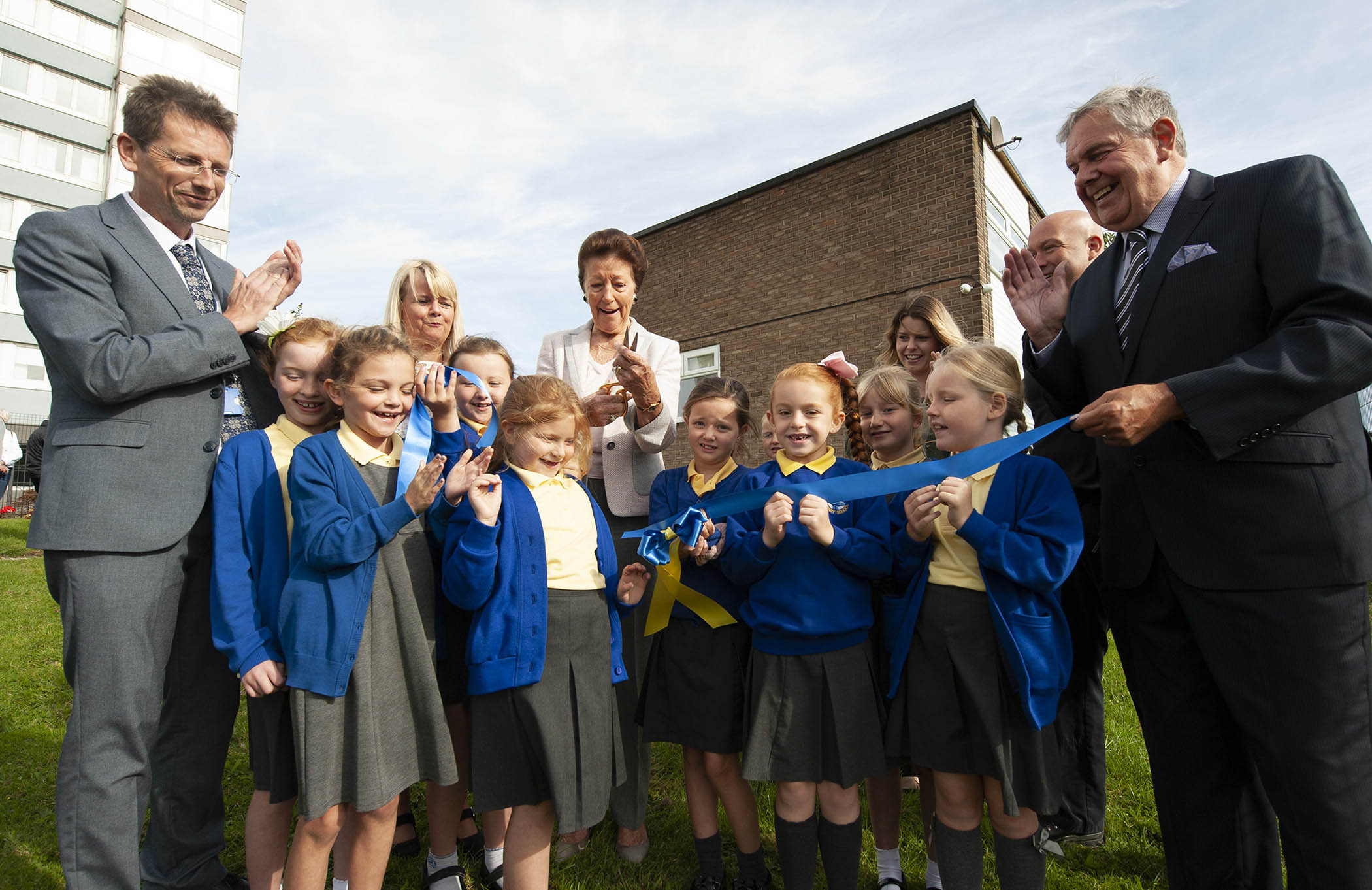 A former caretaker’s house has been transformed into an innovative community hub after police teamed up with a Sunderland school.

The building on Dame Dorothy Primary School’s site in Roker had sat empty for the best part of a decade and was set to be demolished.

But after PC Neill Overton, headteacher Iain Williamson and then-Sunderland city councillor Barry Curran discussed the building’s future, an idea was mooted to turn the space into an exciting, safe environment for the community to enjoy.

On Friday (September 13), the renovated building was officially opened to the public – with PC Overton and Northumbria Police and Crime Commissioner Kim McGuinness among those in attendance, along with representatives from Sunderland City Council.

“This is a fantastic building and there’s been a lot of hard work put in by so many people to bring this project to fruition,” PC Overton said.

“Three years ago, this building - which was formerly the caretaker’s house - was ready to be knocked down and demolished. However, after conversations with the school’s headteacher and Barry, we decided to all work together and find a way that it could be used to benefit the community.

“We are passionate about working with the communities we serve, and this is a brilliant, safe environment for young people and the wider public to congregate, learn new skills and experience new activities.

“This would not have been possible without the support of Sunderland City Council’s North Area Committee and the Sir Tom Cowie Trust who helped fund the project and get it off the ground, and I know this will make a real difference to those who live in Roker.”

Northumbria Police and Crime Commissioner Kim McGuinness added: “I’m very proud that our local neighbourhood police officers have been involved in this project to turn this building into a space for the whole community to enjoy.

"They know their local areas incredibly well, that knowledge is a real asset and in this case has really paid off.

“There is a noticeable community spirit in the area and this hub is the perfect example of a facility that is much needed, will serve the whole community and is created by local organisations like the school, police, community groups and charities.

“I look forward to seeing the many different ways that it is used to benefit local residents.”

The hub ran a range of sessions during the summer holidays to engage young people and assist local families with childcare.

Headteacher Mr Williamson said: “The hub has been a project that’s been three years in the making and is a fantastic legacy for our school.

“I’m incredibly thankful to all those who put in thousands of hours of work to help make this idea a reality – including the police, Sunderland City Council, Barry Curran and our staff here at Dame Dorothy Primary School.”

Chair of Sunderland City Council’s North Area Committee, Councillor Denny Wilson added: “As ward councillors we listen to what our residents tell us about how to improve life in the community, and then do what we can through the Area Committee to help supporting initiatives such as this.

“Through the money available to us through the council’s Strategic Initiative Budget, we have provided £45,000 to help create this community hub in the grounds of Dame Dorothy School which will provide a base for services and activities for all those living in the area.”