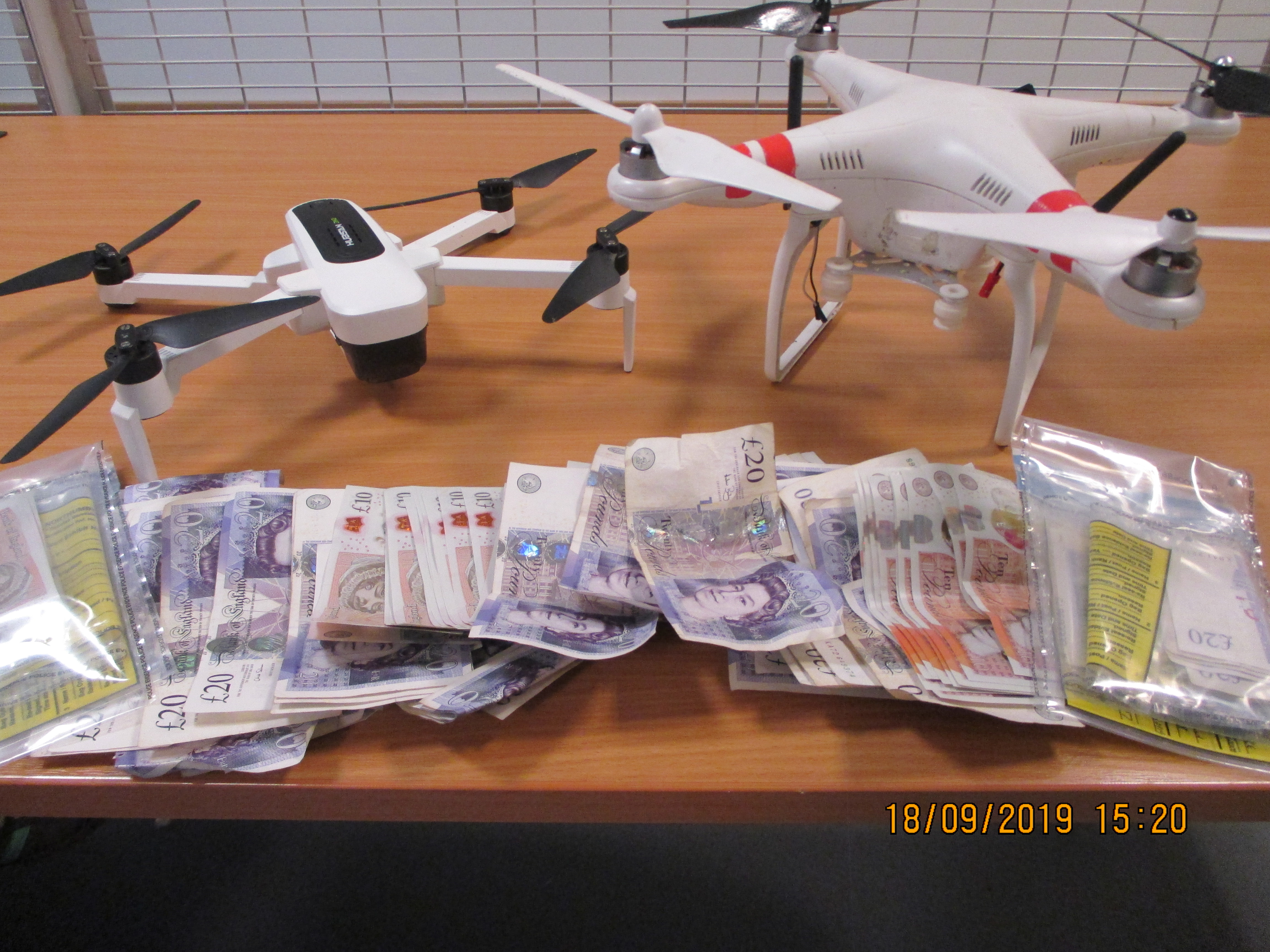 Four women have been arrested by police as part of investigation into a suspected drug ring operating in a North East prison.

It was reported that the drugs were transported into prison by visits to the premises and through drones.

A police investigation into that suspected activity is ongoing alongside Her Majesty’s Prison Service (HMPS).

But on Wednesday (Sept 18) a multi-force operation was launched by officers from Northumbria, Cleveland and West Yorkshire police forces.

Working alongside the Regional Asset Recovery Team (RART) they carried out a series of dawn raids at addresses across Sunderland and Teesside.

Four women, aged 20, 31, 32 and 62, were arrested on suspicion of conspiracy to commit money laundering in connection the suspected drug dealing in HMP Durham.

A total of £1500 in cash and two drones were also recovered from within the properties. The women remain in police custody at this time.

Detective Sergeant Tommy Maughan from the North East RART said: “We are committed to working alongside our partners to make sure those involved in serious and organised crime are pursued.

“Anyone found to be helping inmates carry out their illicit enterprises from their prison cells can expect to find themselves in serious trouble.

“Our message is clear – this type of activity will not be tolerated and anyone involved will be actively pursued by authorities and could even find themselves behind bars.

“Under the banner of Operation Sentinel, our joined up approach to tackling serious and organised crime across the region, we will continue to pursue offenders, bring them to justice and look to seize all assets associated with their illicit activity.”