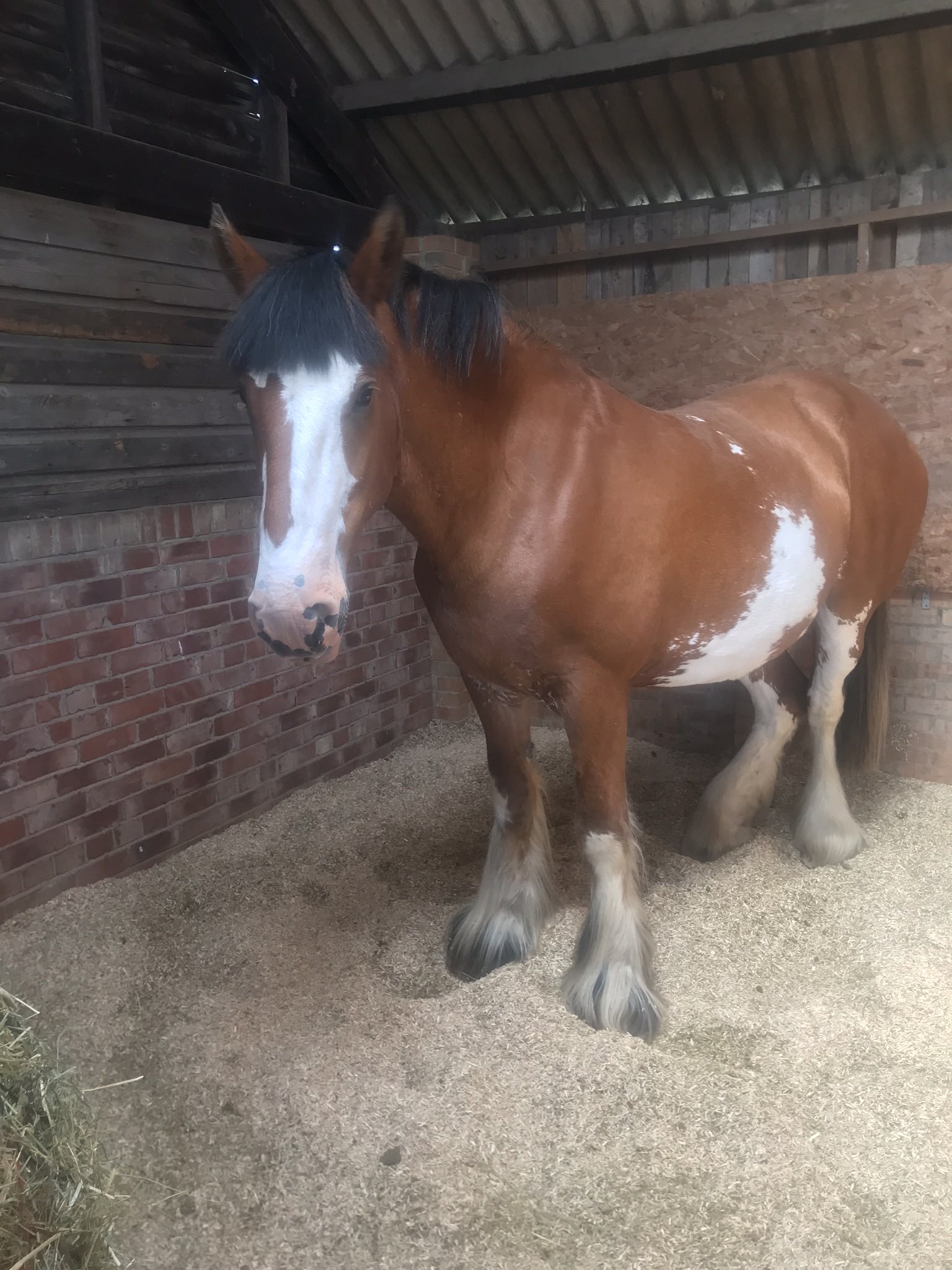 The 10-year-old Clydesdale joined the Force in August and will support officers by tackling anti-social behaviour and policing large-scale events.

The latest Northumbria Police recruit could be seen as a bit of a trailblazer.

As the first female recruit to her department in the past 160 years she is already making an impression.

Police horse Penelope (stable name Bella) is set to hit the streets for the first time as part of the Force’s Mounted Section.

The 10-year-old Clydesdale joined the Force in August and has undergone a stringent training programme before being ready for duty.

Sergeant Stuart Coates, who heads up the Mounted Section, has revealed she is the first mare to wear the uniform.

He said: “Penelope is the first recruit to the team in a while and she has already made a great impression.

“Incredibly, she is believed to be the first mare to ever be recruited by Northumbria Police so she brings a bit of diversity to the stables.

“She is full of character and is fitting in well with the boys.

“We are expecting big things from her and if you see her policing the streets we would encourage you to come and say ‘hello’.”

She was ‘officially’ named by Assistant Chief Constable Helen McMillan, who had previously commented that if the section ever recruited a mare it should be called Penelope.

Penelope, who measures in at 17 hands, has now joined up with her colleagues at Northumbria Police’s Mounted Section at their stables in County Durham, including grey Irish Draught Parker.

So, there is every chance Thunderbirds fans could see a different kind of Lady Penelope and Parker helping to fight crime!

Penelope will carry out patrols across the Force and will also police protests, football matches and large engagement events.