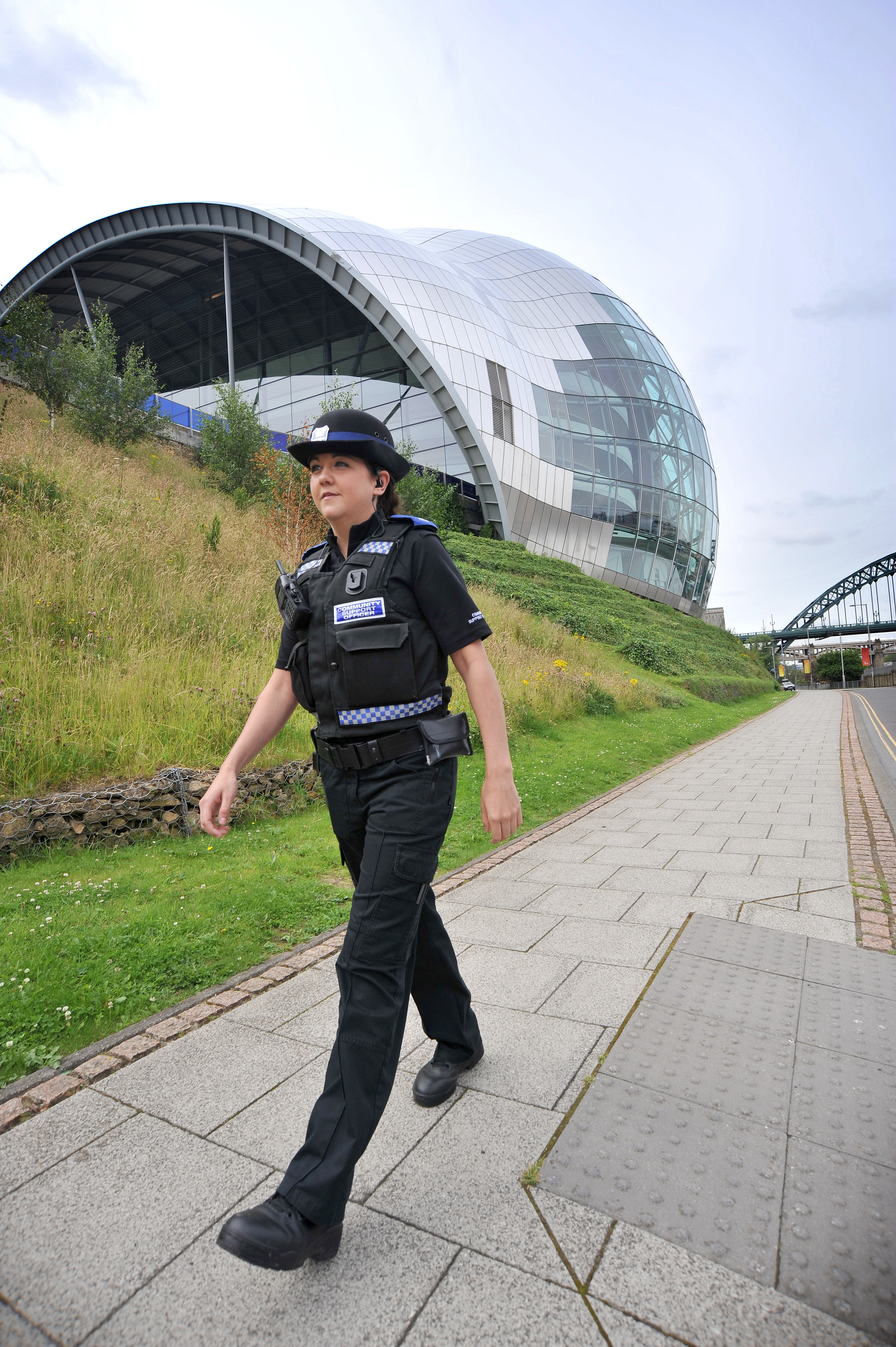 A suspected burglar has been arrested by police thanks to the support of residents in Dunston.

At about 6.45pm last night police received a report that a man had racially abused another member of the public in a takeaway.

Officers attended where they were made aware that the same man was suspected of damaging a number of cars in the area.

It was reported that he had been going from garden to garden, climbing on buildings and even attempted to steal a hot tub.

Police were deployed to the area but the suspect then fled on to railway lines in the area – disrupting rail travel in Gateshead.

Officers, police dogs and the National Police Air Service (NPAS) helicopter were deployed to the area to locate him.

But police have also revealed that a number of residents in Dunston also contacted police to report the whereabouts of the named suspect.

Eventually officers were able to locate the 37-year-old in a nearby garden where he was subsequently arrested.

Now police have praised the response of officers, partners and the members of the public who “rallied together as a community”.

Inspector Andy Gimza said: “This was a large-scale police operation that caused a lot of disruption in the area.

“A number of different agencies were involved and there was a highly visible policing presence across Dunston last night.

“We are very experienced in dealing with incidents of this nature but I was blown away by the support of the public last night.

“We received a number of calls reporting the whereabouts of the named suspect who we were looking for.

“Police, partners and the public rallied together as a community and ultimately they were vital in helping us to locate the suspect.

“He has since been brought in to custody where he will be interviewed about a number of offences.

“However, I want to thank the public for all their support and would continue to ask them to work together with police to keep our communities safe.”

The 37-year-old man was arrested on suspicion of a number of offences and remains in police custody at this time.

Anyone who wants to report suspicious behaviour can do so by calling 101 or reporting it online at the Northumbria Police website.

If a crime is in action and there is an immediate risk to person or property then you should call 999.