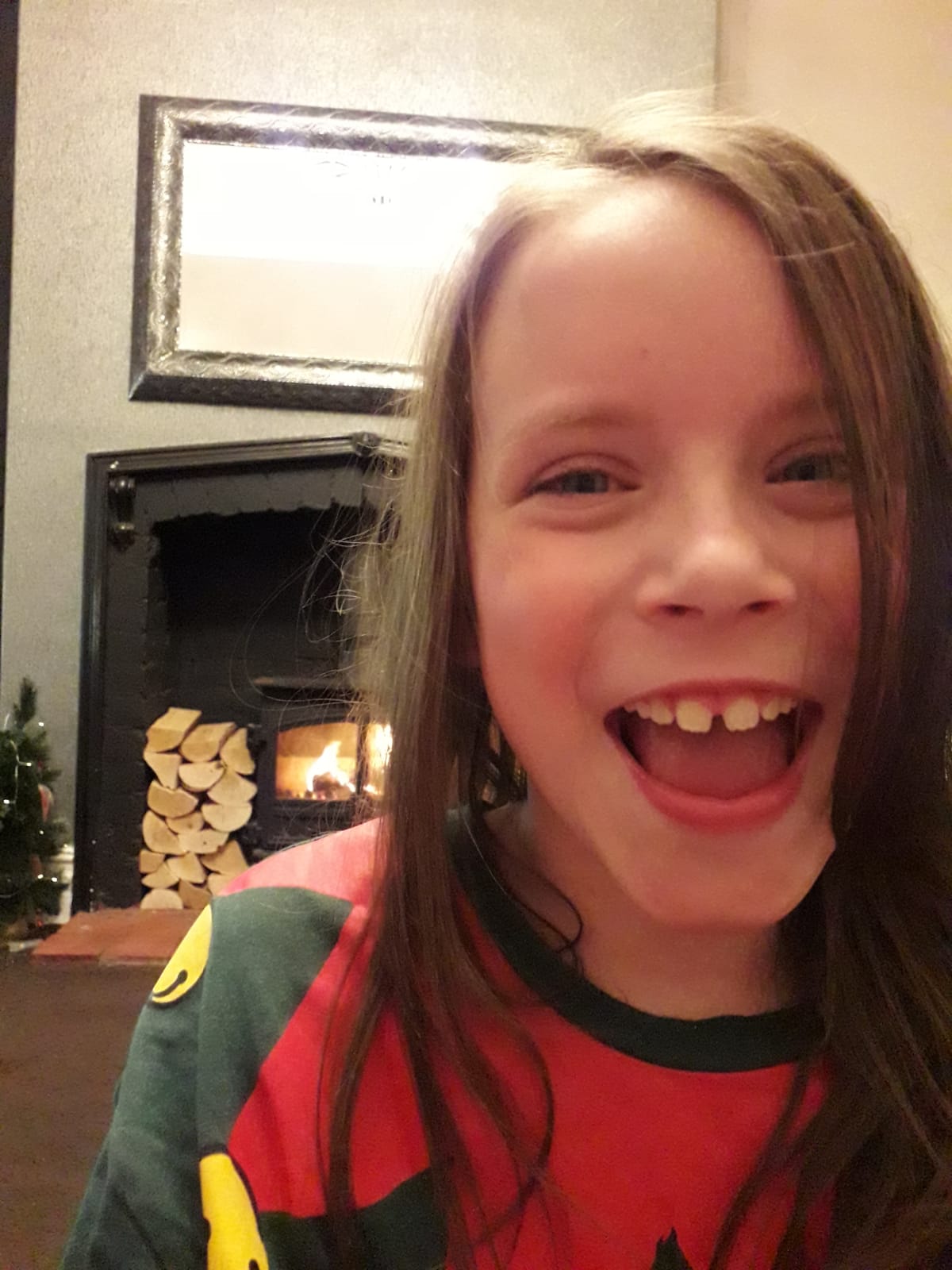 A schoolgirl who died following a suspected hit-and-run has today (Friday) been named by police.

At about 6.40pm on Wednesday police received a report that a 10-year-old girl had been seriously injured following a collision on Hillsview Avenue in Kenton.

She was rushed to hospital by paramedics but sadly she died yesterday afternoon.

Police have been supporting her family at this difficult time and today (Friday) they have named the school girl as Melissa Tate, 10, who lived in Kenton.

Northumbria Police Chief Inspector, Chris Grice, said her family were “devastated” by what has happened and asked the public to respect their privacy.

He said: “This is understandably a difficult time for the family and it is something that nobody should have to go through.

“Specialist officers have been supporting them since Melissa was involved in the collision on Wednesday night and they continue to do so.

“We will remain with them over the coming days and weeks and will be on hand to help them in any way we can.

“This incident has had a big impact on the community in Kenton and I know that residents will come together to support Melissa’s family.

“However, I would ask that people respect their privacy at this time and allow them to grieve as a family.”

The 23-year-old man believed to be the driver remains in police custody at this time after being arrested on suspicion of death by dangerous driving.

A second 23-year-old man has arrested on suspicion of assisting an offender also remains in police custody.

Two women – aged 31 and 28 – arrested by police on suspicion of perverting the course of justice have since been released under investigation.

Ch Insp Grice added: “Our officers continue to carry out patrols in Kenton to speak to concerned members of the public.

“Our investigation will continue and we would urge anyone who saw what happened, or has information that could help to assist police, to contact officers on 101.”

You can report information by calling 101 and quoting log 923 25/09/19 or reporting it online at the Northumbria Police website.