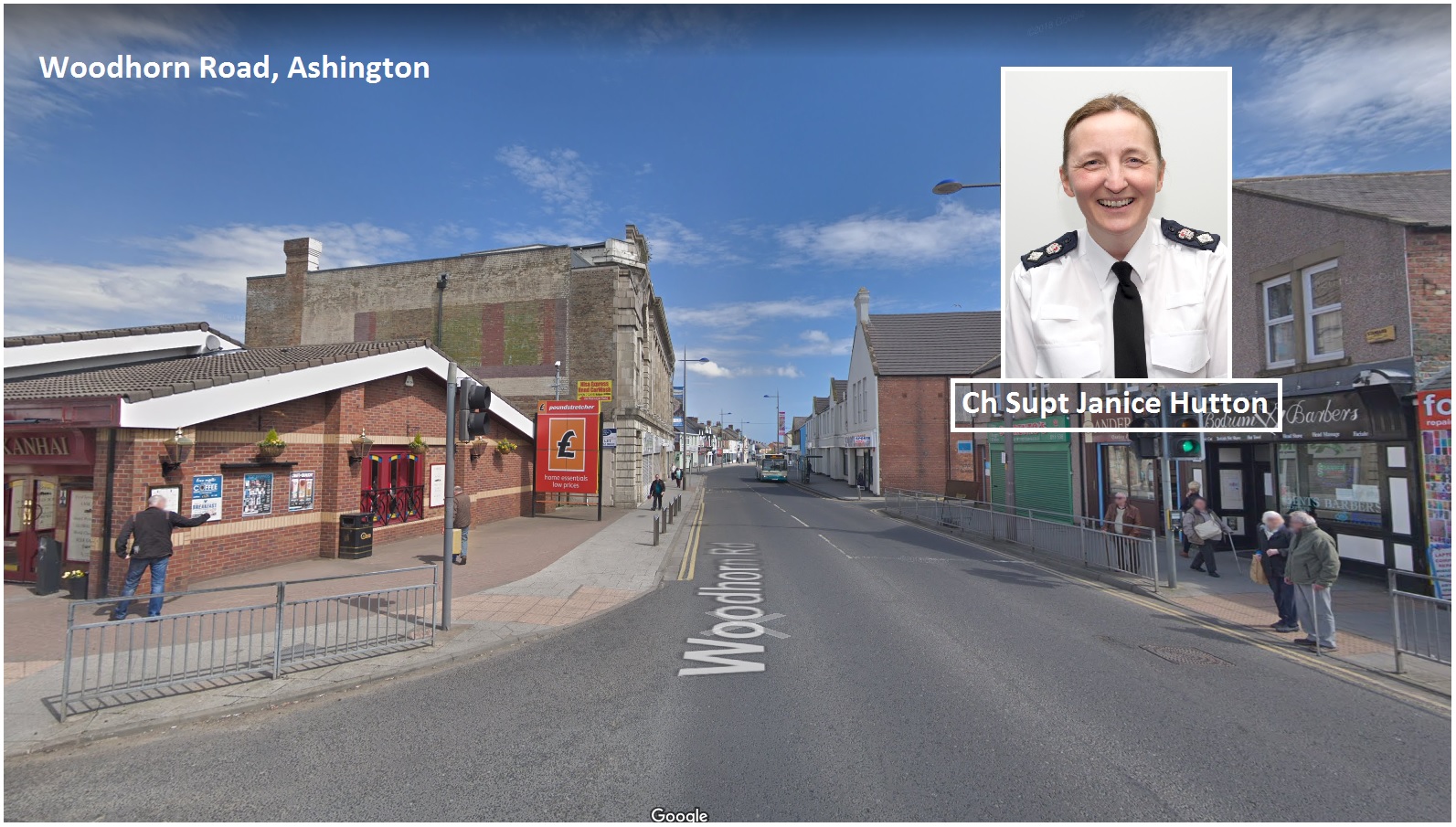 Special constable injured after being hit by suspected drink driver

A senior police officer has condemned the actions of a suspected drink-driver who mowed down a Special Constable in a bid to evade arrest.

At about 11.50pm last night (Wednesday) police received a report of a vehicle being driven erratically in the Ashington area.

Due to the manner of driving, it was suspected the driver was under the influence of alcohol and officers were dispatched to the scene.

A Police Constable and a Special Constable arrived at the scene on Woodhorn Road in their patrol car and found the vehicle parked on the side of the road.

The officers got out of the vehicle to speak to the driver at which point the vehicle accelerated and struck the Special Constable who hit the bonnet and was flung on to the ground.

He was taken to hospital as a precaution having suffered minor injuries and he was later discharged. His colleague was not injured.

An investigation was launched and the person believed to have been behind the wheel of the vehicle was later arrested.

Northumbria Police’s Northern Area Commander, Chief Superintendent Janice Hutton, who covers the area, has condemned the actions of the driver and praised the bravery of the injured officer.

She said: “This incident highlights the risks officers and staff are faced with on a daily basis.

“The officer who was injured is a Special Constable who volunteers his own time to support officers and to keep members of the community in Northumbria Police safe.

“He doesn’t get paid and puts himself in dangerous situations to protect the public – he is a credit to the force.

“I have spoken to the officer earlier today and although he was very fortunate not to be badly physically injured, he is very shaken up by what has happened.

“I will ensure that he and his colleague are provided the support they need following this horrific incident.

“The actions of the driver of that vehicle were despicable and the injuries sustained by the officer could have been far worse.

“A full investigation into the circumstances of last night’s incident is well underway.”

You can also report information anonymously by contacting the independent charity Crimestoppers on 0800 555 111.