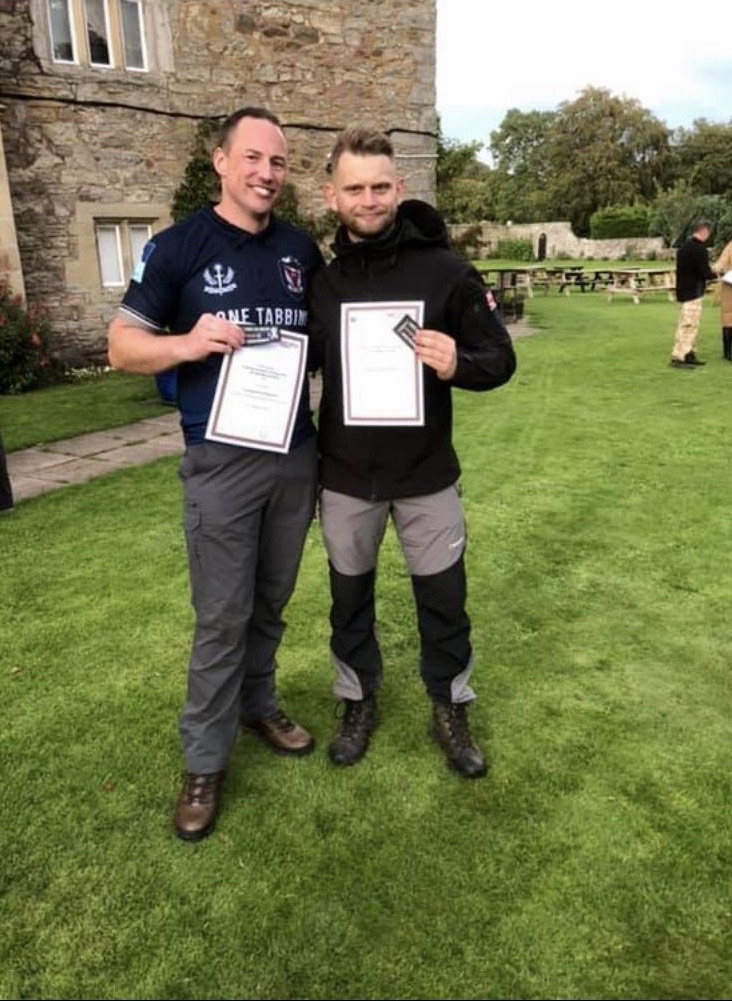 Officers who completed a gruelling 30-mile challenge have raised almost £1,000 for charity.

As if that wasn’t challenging enough, the pair were weighed down with 32lbs of kit, food and water as they set out to replicate the famous 30-mile Commando test Royal Marines complete across Dartmoor to earn their green berets.

Sgt Pickford, who returned to work following the event, said: “I’m still absolutely shattered and hobbling around but it was definitely worth it. The atmosphere on the day was incredible and it was great to see so many people putting themselves through something so demanding all in the name of charity.

“I want to thank everyone who has supported us and donated. So far, I think I’ve raised around £600 for Care of Police Survivors (COPS) and The Royal Marines Charity which are two really important organisations.

“Even though it was a demanding day I would do it all again, I’ve so much respect the Royal Marines Commandos who have to put themselves through this as part of their training.”

Participants ran alongside Royal Marines Commandos during the event which entered its fourth year. Volunteers from the Northumberland National Park Mountain Rescue were also on hand to provide support to anyone in need, as well as a familiar face from the Force – Superintendent Andy Huddleston also volunteered and cheered along competitors.

The event is carried out with the logistical support and guidance of the royal marines. Every participant has a just giving fund raising page.