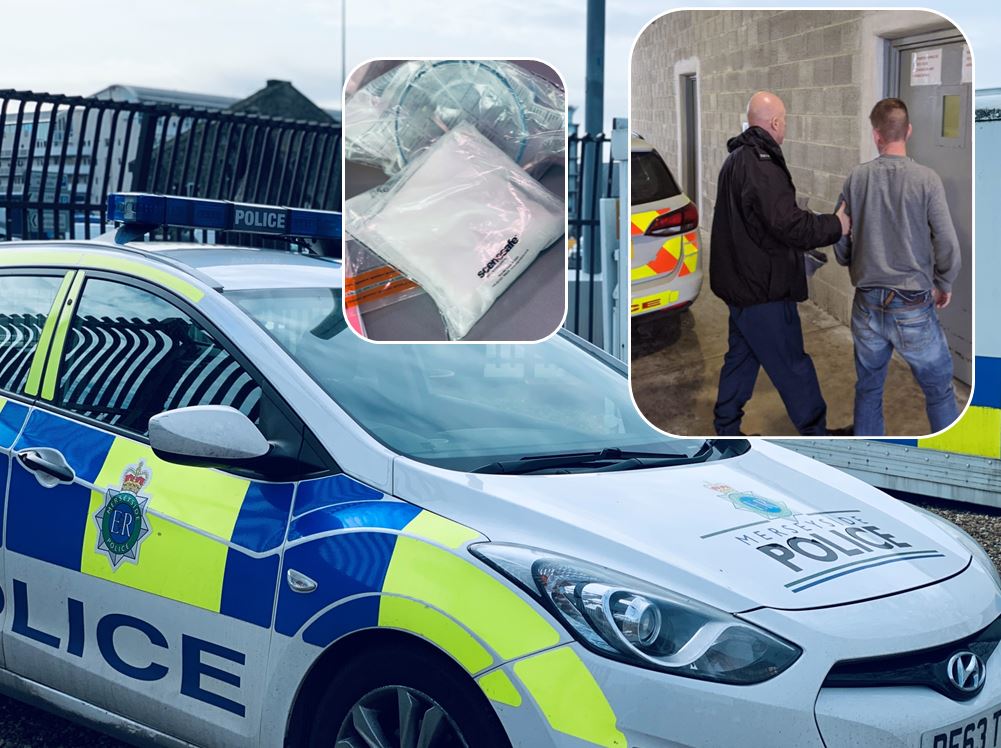 The ten-month long County Lines police crackdown saw officers from Northumbria gathering intelligence, working with partner forces and executing warrants across the country, including raids in Scotland, Northumberland and Merseyside.

The warrants saw a number of arrests and large quantities of drugs taken off the streets including more than £40,000 worth of cocaine seized from one address.

To date, officers have secured 26 arrests in total with a further seven individuals interviewed under caution.

Those arrests have seen nine charged so far for their suspected involvement in the drug operation, two of which have been remanded into custody.

The action, which ran under Operation Sentinel – our dedicated initiative at targeting organises and serious crime, also saw detectives shut down a communication line used to orchestrate the County Lines criminal activity.

Northumbria Police’s Superintendent Jonathan Bensley, one of the officers leading on the operation, has praised everyone involved and welcomed the recent charges.

He said: “The charges we have been able to secure are the culmination of months of hard work and dedication from everyone involved – including our valued partners across the country.

“This operation has shown we are prepared to use every resource out our disposal to tackle suspected County Lines criminality in our area.”

Supt Bensley added: “I want to be extremely clear – this type of activity won’t be tolerated and anyone involved can expect to see their pursuits come to an abrupt end with them in handcuffs facing the consequences of their actions.

“We will do everything we can to protect the communities we are proud to serve and be a part of.”

Northumbria Police and Crime Commissioner, Kim McGuinness, said: "The success of this operation reflects our Force's commitment to protecting the vulnerable and targeting those who are suspected of exploiting them.

"This work doesn't stop. Right now there will be people who are isolated from their usual support networks and those involved in criminal activity looking to take advantage of that. If you have concerns about someone you know being exploited, please let our police know so they can look into it and keep Northumbria safe."

If you have suspicions or concerns around County Lines then you can report information to Northumbria Police on our website, on 101 or via the British Transport Police if on the transport network.