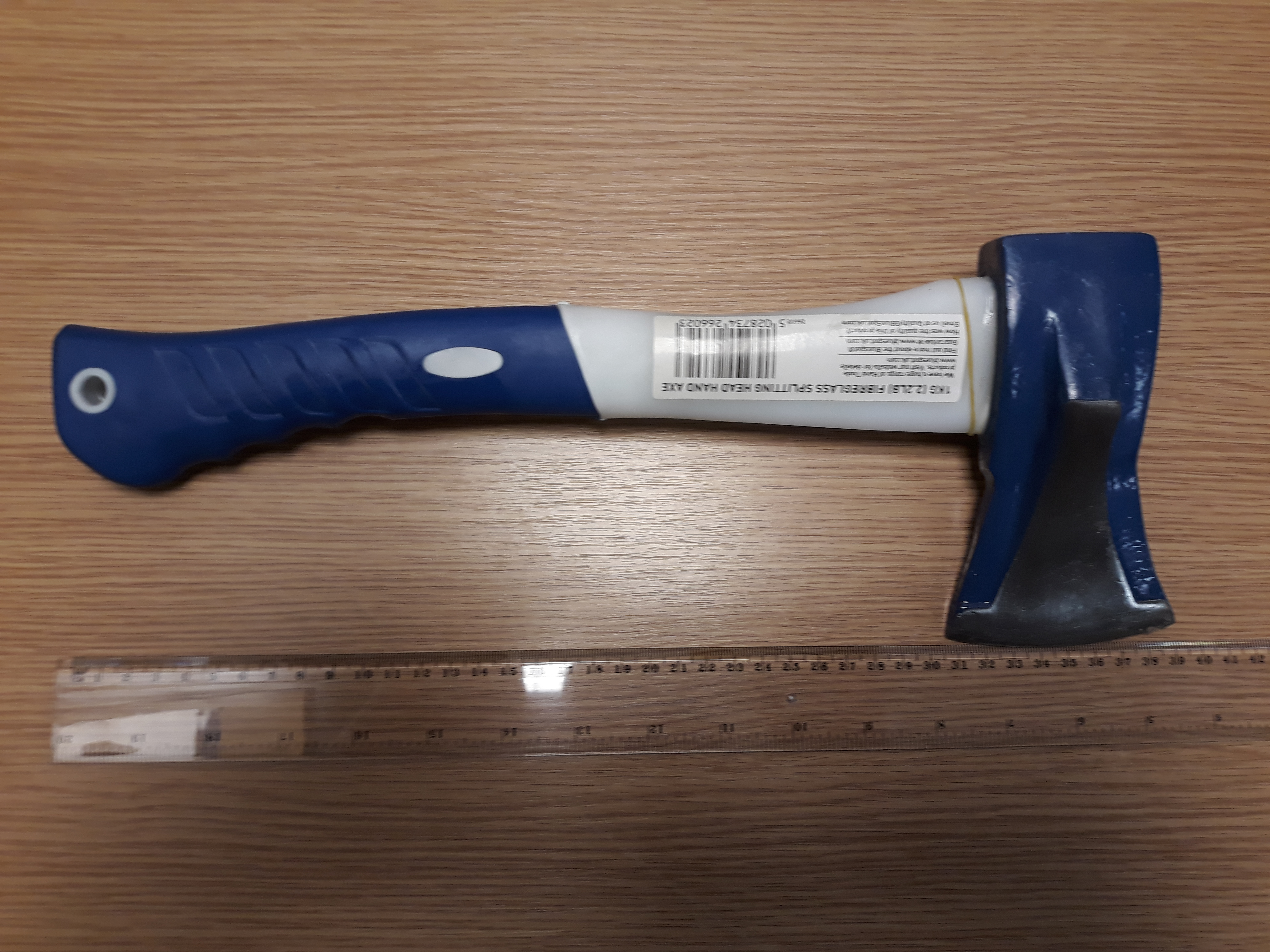 An axe-wielding menace who sparked an armed police response in Hetton-le-Hole has been jailed.

An axe-wielding menace who sparked an armed police response in Hetton-le-Hole has been jailed.

Alan Smith, 39, caused widespread panic in broad daylight as he loitered in the back lane behind a woman’s house and threatened to hurt her on February 27 this year.

Smith was seen holding the axe above shoulder height and making chopping motions – before the victim ran inside her home and contacted police.

That prompted an armed response that saw firearms officers deployed to the area to carry out a search for their suspect.

Later that evening, officers were alerted that Smith was inside an address in the Edderstone area of Washington and was refusing to come out.

That prompted a three-hour stand-off with officers, who had to put a cordon in place as a precaution to ensure the safety of the public.

Shortly before midnight, Smith left the premises and was arrested by officers, who went on to find the axe inside an associated address in the Shiney Row area.

He was subsequently charged with possessing an offensive weapon and common assault.

Smith, of The Avenue, Hetton-le-Hole, refused to cooperate with police in interview but admitted both offences when he appeared at Newcastle Crown Court on Monday (March 30).

A judge jailed him for nine months and also handed him a five-year restraining order banning him from contacting his victim.

“Not only was his behaviour dangerous and selfish, but it also required a significant police response to ensure the safety of both himself and residents. His conduct took resources off the streets and away from others who may have desperately needed us.

“There can be little doubt that Smith deserves the custodial sentence handed down to him by the judge, and I hope he can use this time behind bars to consider the detrimental effect that his actions can have on not only himself, but the wider community.

“We treat violent crimes or those that threaten violence incredibly seriously and are committed to dealing with anybody who undermines the fabric of our communities swiftly and robustly.”

In a statement, the victim revealed the frightening incident has had a profound effect on her.

She said: “I feel scared to be alone in the house already, and even more so after this incident.

“I have no idea why Alan would want to scare me like this and I’m now worried what he might do to me in the future.”