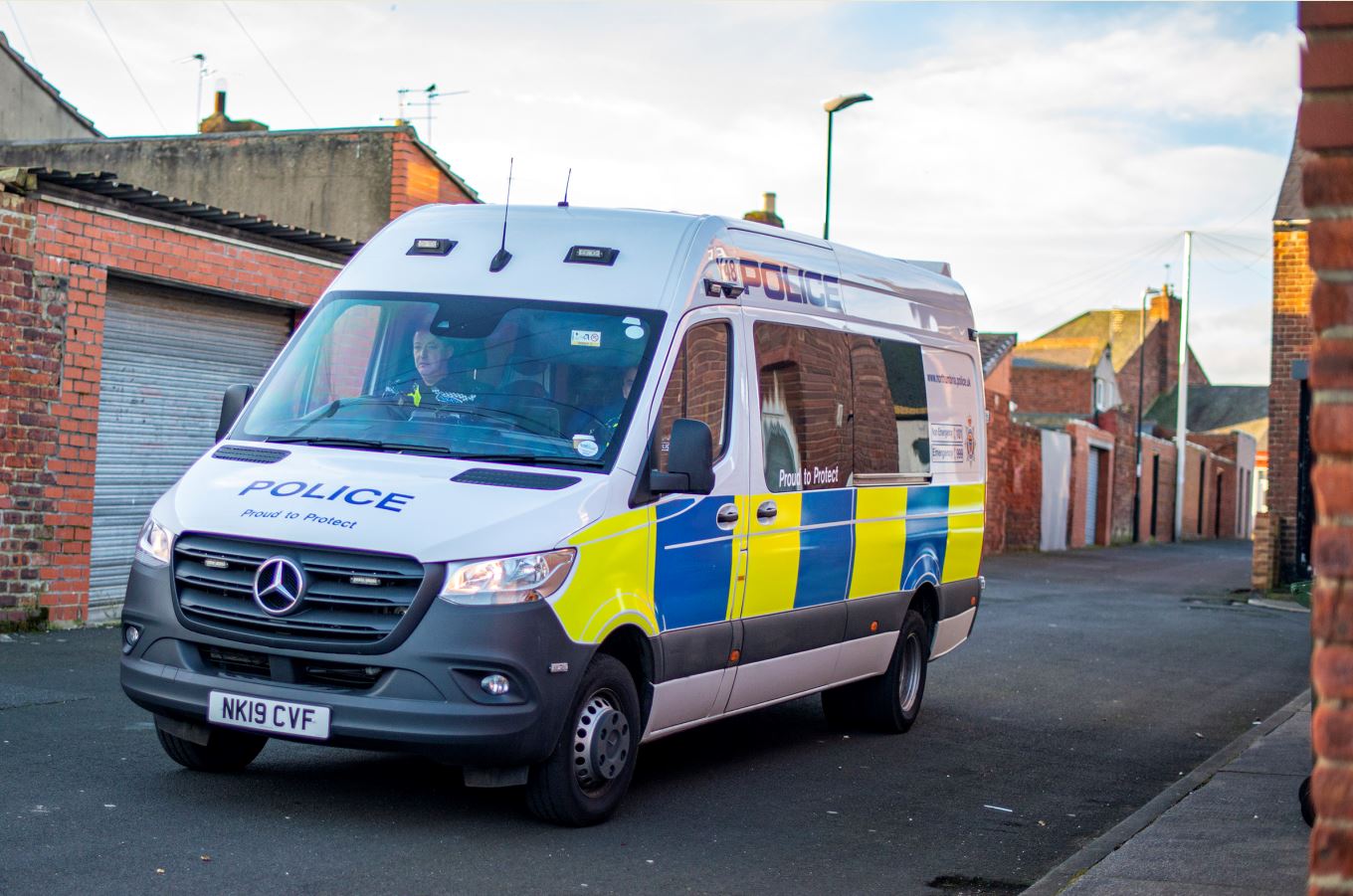 Two men have been arrested after burglars smashed their way into a home and brazenly walked out with two televisions.

Shortly after 4.30pm on Sunday, officers were called to an address on Henry Nelson Street in South Shields following a report of a burglary.

It was reported that raiders had broken into the home and stolen two televisions, before leaving the address and shamelessly carrying the items across Ocean Road into a nearby estate.

After receiving vital intelligence from the community, officers carried out a search of the local area and located two men – aged 32 and 37 – who matched the descriptions given by witnesses.

They were subsequently arrested on suspicion of burglary.

Following further enquiries, police carried out a search at an address on Beach Road and located the stolen TVs. An investigation is ongoing into the incident.

Detective Constable Shaun Stokoe, of Northumbria Police, said: “Burglary is an incredibly intrusive crime that can have a long-lasting and corrosive effect on not only the victims, but their families and the wider community.

“At a time when everybody is pulling together and we are seeing the very best of the community spirit which this region is famed for, it is incredibly disappointing that some individuals continue to commit crime and wreak misery on others.

“I would like to thank the community who passed on information to officers in this particular case, and that allowed us to successfully locate the TVs. Enquiries are now ongoing as we look to ensure those responsible are brought to justice.

“We will continue to do all we can to pursue perpetrators, tackle crime and put offenders before the courts.”

The two men arrested have been released on bail and enquiries are ongoing.