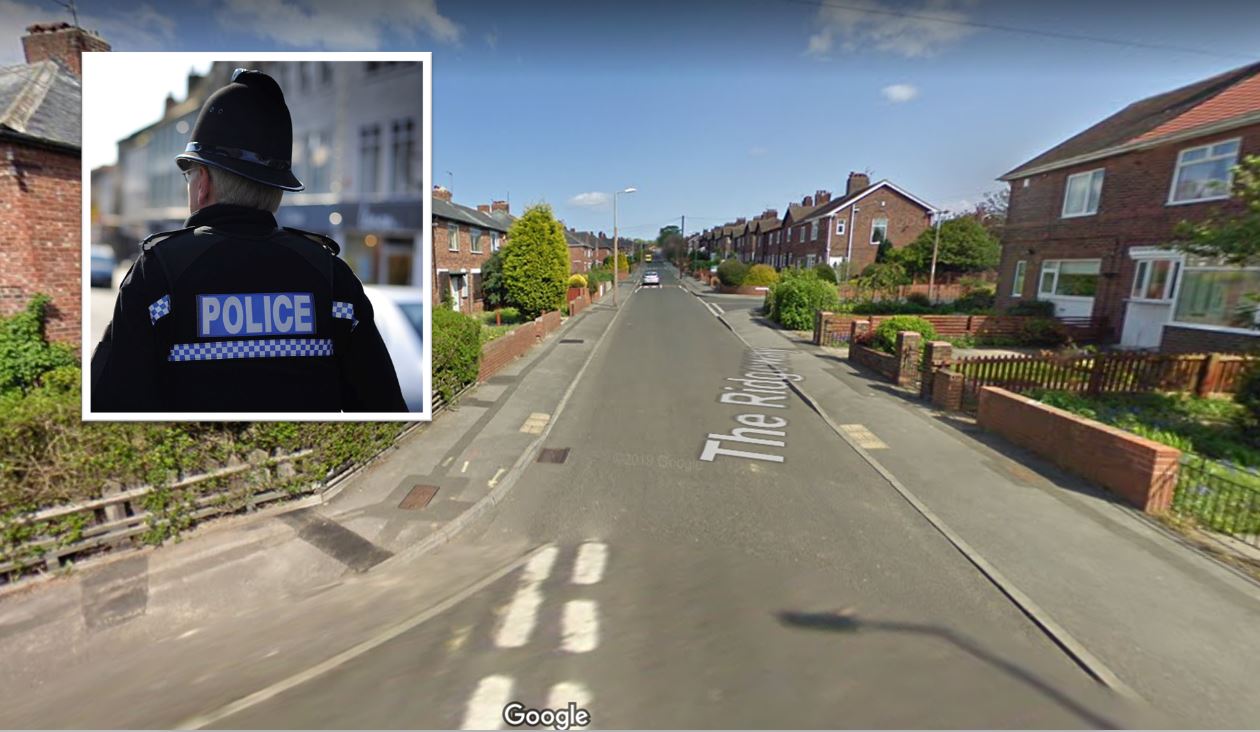 A suspected thief has been arrested after a vigilant resident called police to report a suspicious man loitering in her garden.

At about 4.15am on Saturday morning police received a report from a woman on the Ridgeway in South Shields who reported a man in her garden.

She reported to police that he was trying to gain entry to her shed.

Officers were at the scene in less than five minutes and promptly found the man and arrested on suspicion of going equipped to commit burglary.

Today (Sunday) Chief Inspector Paul Walters, of Northumbria Police, praised the response of the member of the public who made the call and the quick response of officers.

“The caller did absolutely the right thing by calling us when she saw someone acting suspiciously in her garden and our response was fantastic,” he said.

“Response officers have been on scene just five minutes after the call was made and so they have been able to make a really quick arrest.

“This is a prime example of the community working together with police to safeguard property and crackdown on suspected criminality in our neighbourhoods.

“But this is also a timely reminder, as we enter Spring time, to keep your doors, windows and outbuildings locked and secure.

“Opportunistic thieves will not be deterred by the Government restrictions and so it is really important to take that extra bit of time to lock up.”

The39-year-old man has since been released under investigation pending further enquiries.

Anyone who wants to report suspicious activity to police can do so by reporting it on the Tell Us Something pages of the Northumbria Police website.