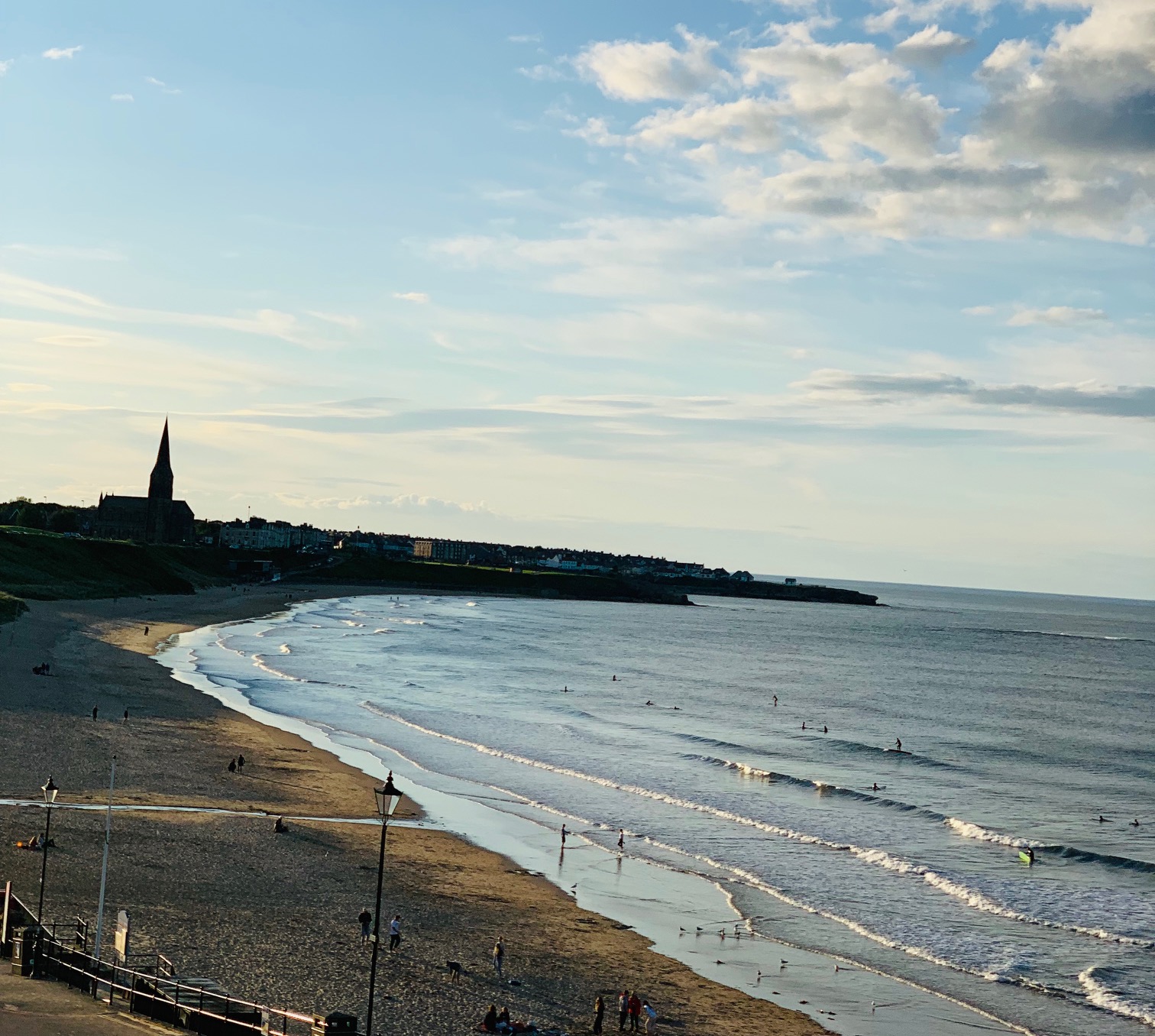 Never too hot to handcuff - act responsibly this warm weekend!

Police are reminding sun seekers to respect their communities and coastline this weekend as Operation Coastwatch continues their multi-agency approach to tackle disorder in North Tyneside.

Northumbria Police joined forces with North Tyneside Council earlier in the year to once again launch Operation Coastwatch – an annual initiative that creates a holistic approach to tackling disorder and anti-social behaviour along our award-winning coastline.

The annual initiative encourages the communities to enjoy their summer evenings safely and responsibly and this weekend, ahead of warm weather, officers are once again reminding residents to act respectfully.

Officers, along with North Tyneside Council, Nexus, Royal National Lifeboat Institution (RNLI) and the Coastguard will be gearing up for a busy weekend on the region’s beaches and are asking visitors to play their part in looking after beaches and continuing to follow  government regulations and guidance in relation to Covid-19.

This weekend officers from Northern Neighbourhood teams and the Metro Unit will be working with partners focusing on preventing anti-social behaviour and swiftly dealing with any disorder – on land or in the water.

Activity will include extra patrols, preventative work at Metros to disrupt and stop any disorder before it reaches communities and beach wardens to monitor coastal activity.

Officers will also be gathering cross-agency intelligence on anyone found to be taking part in criminality or disorder as well as carrying out modified CCTV plans to best utilise resources and capture disorder for prosecution.

Chief Inspector Ron Charlton, from Northumbria Police, has praised local communities for their support for Operation Coastwatch and hopes the success of the operation will continue.

He said: “So far this year Operation Coastwatch has demonstrated the positive impact this sort of holistic approach has on our coastal communities during warmer months.

“A lot of planning has goes into these types of initiatives and that doesn’t stop once the annual initiative launches, with each warm weekend or event we carefully set out a targeted and planned approach to ensure we can be as effective as possible.

“We know that local residents and businesses have concerns around anti-social behaviour and disorder and we want to reassure them that we, along with our partners, are here to continue to support and protect communities.”

Officers and North Tyneside Council are also asking residents and visitors to be respectful and pick up their litter, be mindful of noise and also report any incidents or concerns to police.

Cllr Carl Johnson, cabinet member with responsibility for the Environment, said: “Here in North Tyneside, we know how much our residents appreciate our award-winning beaches, and the vast majority of people treat them with the respect they deserve – so it can be frustrating to see a small minority ruin it for others.

“That is why we are continuing to work with our partners at the police on Operation Coastwatch to make sure that anyone can go to our beaches and enjoy themselves. You will notice posters up along the coast and in metro stations encouraging people to be responsible when visiting beaches.

“We are a council that prides itself on keeping standards high at the coast, so we always bring in extra resources during peak season and our staff work incredibly hard to keep our coastline clean and tidy. This year we have added 59 temporary bins along the coast in addition to the 220 we already have – and these are being emptied on average 8-10 times a day.

“If you are going to the coast this weekend, have a great time, but please be sensible – don’t leave litter behind, be respectful to each other and continue to follow the government guidance around social distancing.”

You can report anti-social behaviour to police via the Northumbria Police website or by calling 101. Always dial 999 in an emergency.