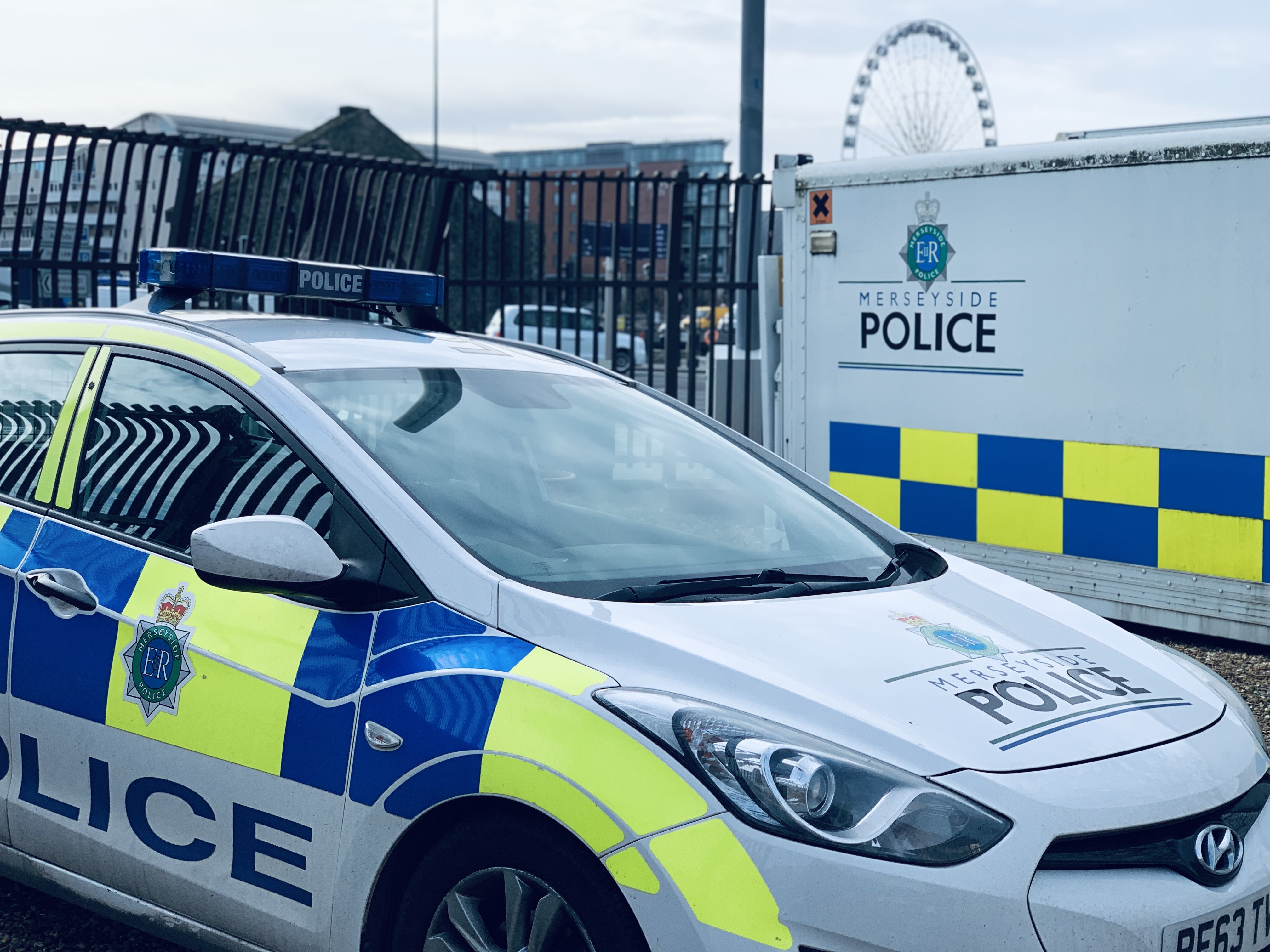 Over the last few weeks officers from Northumbria Police have been teaming up with other police forces and partner agencies to tackle County Lines.

The activity comes after months of intelligence gathering and investigative work and saw officers from Merseyside and Police Scotland as well as partner agencies such as North East Regional Special Operations Unit (NERSOU) come together to tackle the emerging crime-trend.

Since the activity began on January 22, officers have arrested a total of 24 people, including another three people interviewed under caution this week.

Often County Lines will involve the exploitation of vulnerable people, including children and those with mental health or addiction problems, at all points of the drug supply routes.

Northumbria Police’s Detective Chief Inspector Jonathan Bensley, one of the leading officers on the investigation, said: “We’ve said time and time again that we won’t stand for any form of County Lines activity in our force area – and we mean it.

Detective Inspector Kirsten Dent, the regional County Lines coordinator at NERSOU, said: “This type of co-ordinated policing approach is only possible thanks to the continued support of the County Lines Coordination Centre as part of a national surge to support the government’s priority to stamp out County Lines.

“We will continue to work with partners and pursue suspects to ensure our communities remain a safe place to live and work for all.”