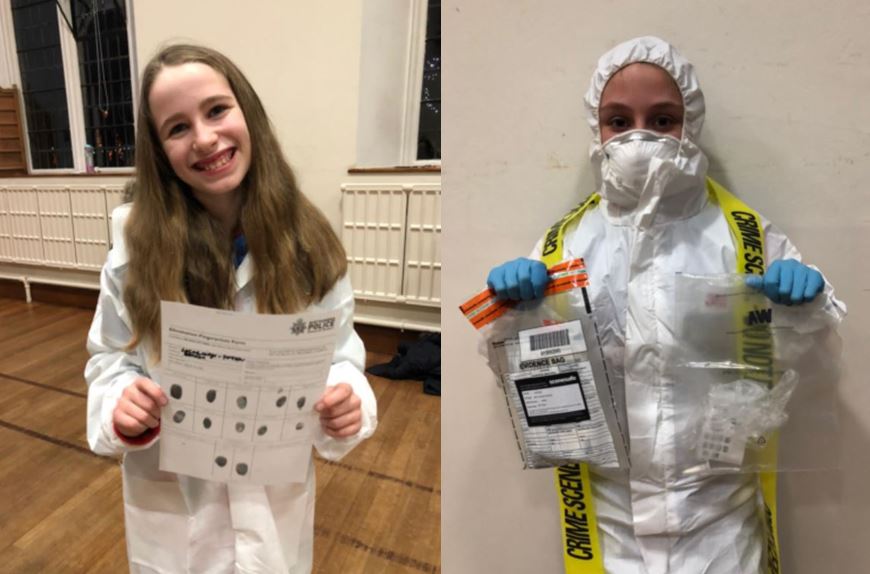 Budding CSIs given crash-course in forensics by Force experts

You’re never too young for the world of forensic science.

And thanks to TV’s top detective Vera – there wasn’t much this band of budding scientists didn’t already know about the world of forensics.

Fingerprints were taken, fibres were found and the scene scrubbed for clues all under the watchful eye of our very own Scientific Support Manager, Kirsty Potter.

She said: “It was great to see so many young people with such a keen interest in forensic science.

“It’s an incredibly interesting world and thanks to TV shows like Vera and CSI, it’s captured many people’s imaginations.

“The session was a great success – the guides were really engaged and eager to learn. I even spoke to one 13-year-old who was considering a career in forensics about her GCSEs and it was lovely to be able to offer that help.”