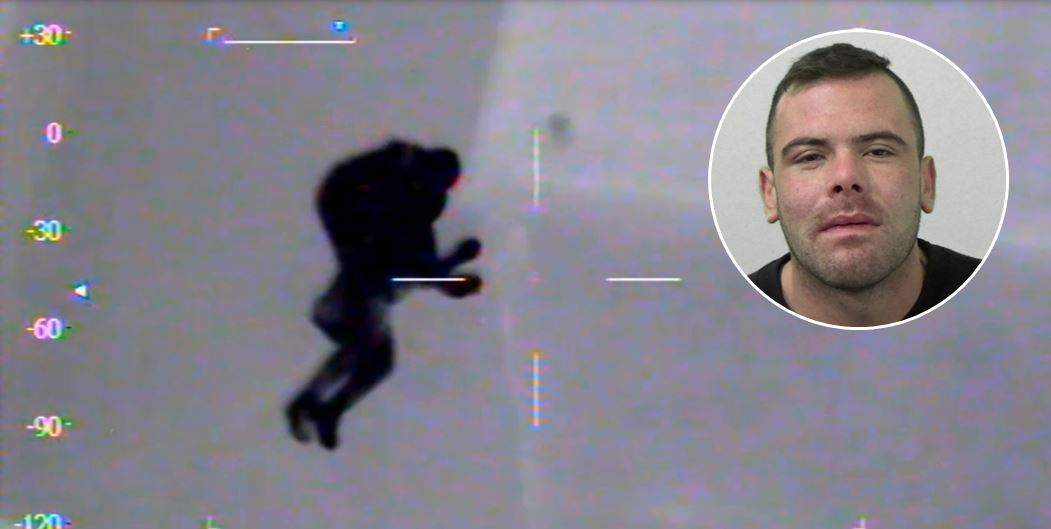 Sadly for Astin Martin O’Brien, 30, he was driving a Ford Fiesta instead of James Bond’s car of choice as he led police on a pursuit around Ashington on September 28 last year.

Officers were deployed alongside the police helicopter to track down the speedster and put an emergency stop on his actions before anyone was injured.

The already banned driver, who had no insurance or licence at the time, reached speeds of 93mph as he recklessly drove through built up streets before colliding with a wall and then attempting to flee on foot.

Unfortunately for O’Brien officers were hot on his heels and arrested him shortly after, however, he failed to provide a specimen after officers suspected him of being under the influence.

In December O’Brien, of Disraeli Street in Blyth, admitted failing to provide a specimen at the scene and was jailed for eight weeks by the Magistrates' Court and banned from driving for three years.

O'Brien then appeared at Newcastle Crown Court yesterday (Thursday) charged with a string of other driving offences.

He pleaded guilty to dangerous driving, driving while disqualified, having no insurance or licence and failing to stop and was sentenced to an eight month prison sentence, suspended for 18 months.

Superintendent Helena Barron, from Northumbria Police, said: “O’Brien was incredibly lucky that no one was injured by his extremely dangerous and reckless driving.

“He was already banned from driving from previous convictions and therefore had no insurance or licence at the time of the incident.

“His actions risked the lives of the officers trying to stop him and the lives of others. Hopefully this time he will see how deadly the consequences of his actions could have been and thinks again before getting behind the wheel.

“He might be called Astin Martin but he’s no James Bond and he’ll need to get used to public transport for the time being.”

O’Brien was also sentenced to a three month curfew between 7pm and 7am.