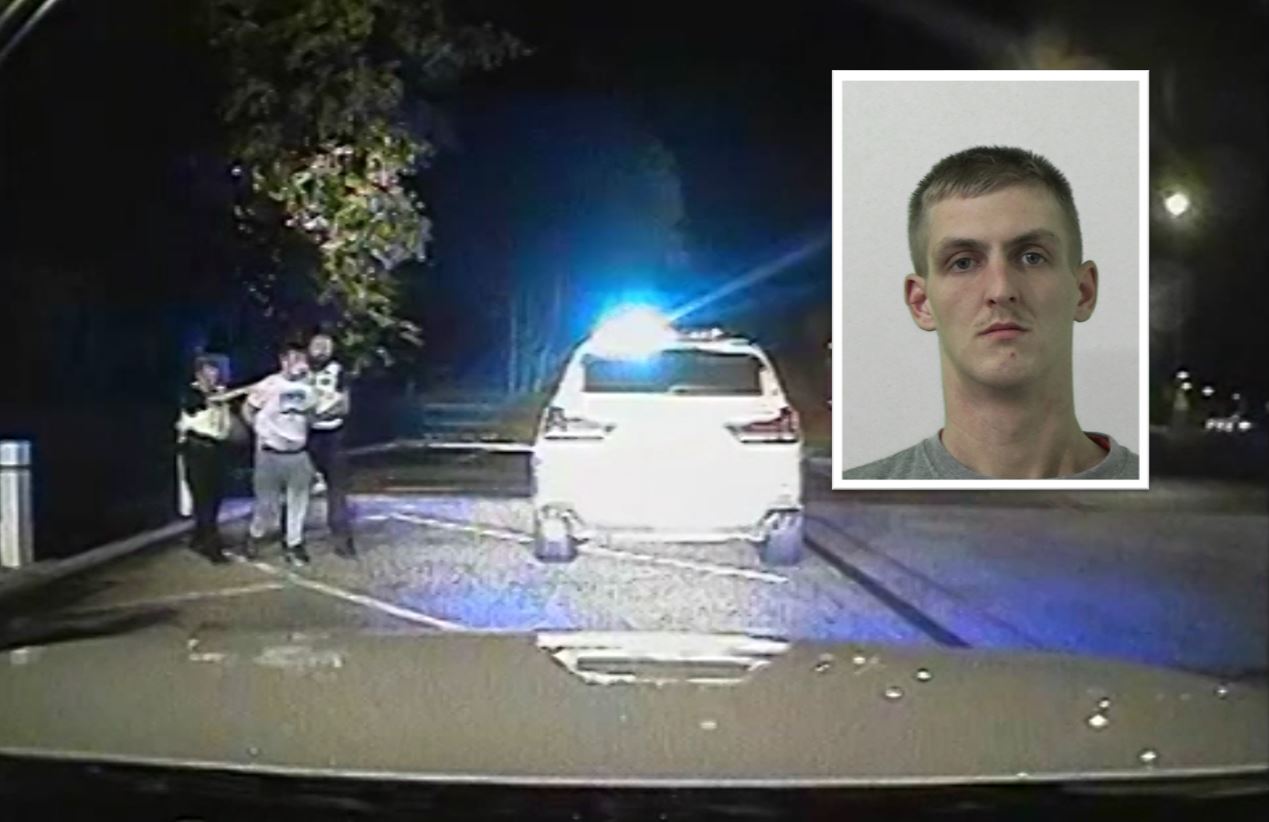 A dangerous driver has been jailed after he led police on a high-speed pursuit – and drove the wrong way down a busy dual carriageway.

Matthew Nickells will spend a year behind bars after admitting one count of dangerous driving following the police chase in August last year.

An officer on patrol in Annitsford in North Tyneside signalled for the 23-year-old to pull over after a report that he may have been drink driving.

But Nickells refused and slammed his foot on the accelerator to start a dangerous, high-speed, late night pursuit.

He drove at more than twice the speed limit through a quiet residential estate before he eventually reached the A19.

During the pursuit, Nickells rammed the police cars with his Ford Ka before he began to drive the WRONG-WAY down the dual carriageway.

He eventually came to a stop a short time later where he was arrested and taken in to police custody where he refused to take a test to show if he was above the legal alcohol limit.

Nickells, of Housesteads, Wallsend, was charged with a string of offences, including dangerous driving, before he pleaded guilty at Newcastle Crown Court on October 30.

However, he failed to turn up at court for his sentencing and a warrant for his arrest was issued by the courts.

Nickells eventually did hand himself in on January 23 and he was jailed for 12 months after appearing at court the next day.

He said: “This was an atrocious example of speeding and Nickells is lucky that nobody was killed because of his actions.

“He has driven at more than double the speed limit in quiet, residential areas before driving head on into traffic on one of the region’s busiest roads.

“When he was arrested he told police that he didn’t know we wanted him to stop which is farcical and proves what an arrogant individual he really is.

“After eventually admitting to his crimes, he then failed to turn up at court and told police who were looking for him that he didn’t know he was wanted.

“I am glad to see him put behind bars and hope that the sentence sends a strong message to anyone who wants to behave in this way.

Nickells admitted dangerous driving, drink whilst unfit through drink, failing to provide a specimen, driving without a licence, no insurance use and failing to surrender to police.

He was jailed for one year, handed a two-year driving ban to start upon his release from prison and made to pay a victim surcharge of £149.