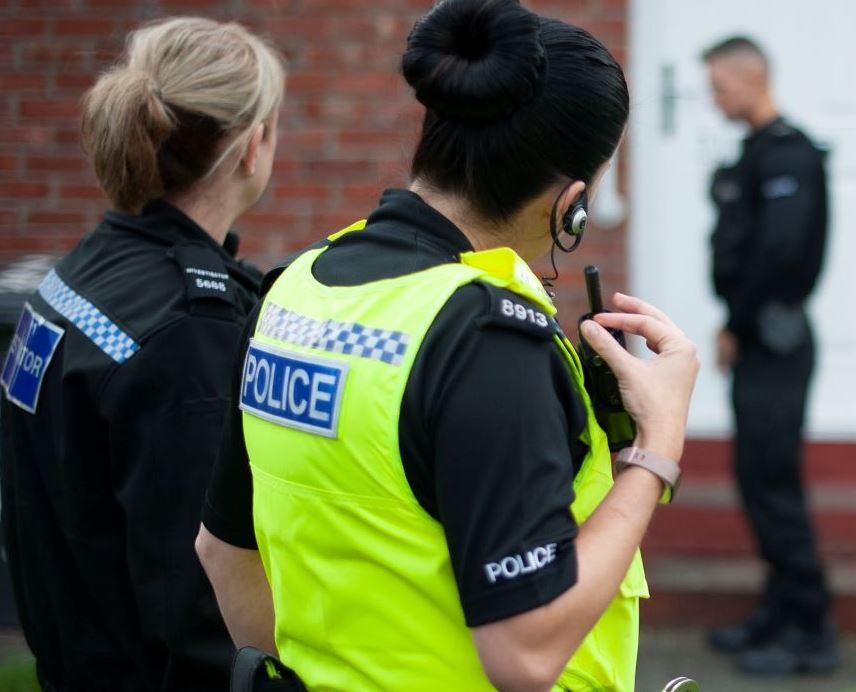 Officers have vowed to take robust action against suspected thieves following a number of recent reports of burglaries in the town.

This week, police have charged a 43-year-old man with burglary and he has been remanded into custody. He is due to appear before the courts later this year.

As part of their ongoing enquiries, police have recovered a haul of suspected stolen items and are now asking the public to help trace the rightful owners.

Among the items seized are two sat-navs – one of which is believed to have been stolen from the Monkseaton Drive area of Whitley Bay, another with links to West Butterwick in Scunthorpe – and a dashcam which shows regular visits to North Parade.

Police have now asked anybody who believes the items may belong to them to come forward.

Detective Constable Chris Forster, who is spearheading the investigation into the break-ins, said: “Burglary is an incredibly emotive crime that has a significant impact on not only victims and their families, but the wider community as a whole.

“As a result, we are taking this recent spate of incidents incredibly seriously and we have already charged one man in connection with them, who will now go through the courts. We will continue to pursue suspected burglars and anybody involved in this type of criminality can expect a knock on their door.

“We believe these items seized have been stolen and we’re carrying out a range of enquiries to try and trace the rightful owners.

“It may be that the owners thought the items had been lost and therefore didn’t report them stolen at the time, so it’s important that anyone with information comes forward.”

If you believe you know who these items may belong to or have any information which could help then please get in touch with officers via 101 using reference number 319 19/01/20.

You can also report through the independent charity Crimestoppers anonymously on 0800 555 111.