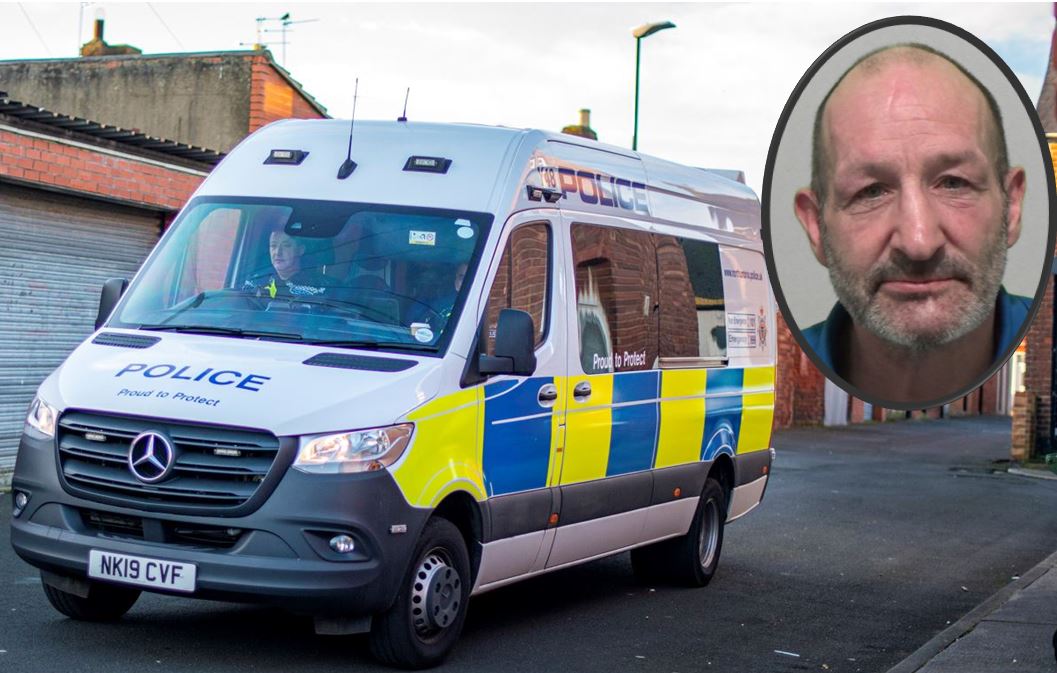 Police can now confirm the identity of a man whose body was discovered in the rubble of a fire in Sunderland.

On Tuesday (February 18) we were alerted by the fire brigade to a blaze inside the garage of a property on Tunstall Village Green.

Detectives launched an investigation into the cause of the fire, which caused significant damage to the property, and officers went on to discover human remains under substantial and dense rubble.

Extensive enquiries have been carried out at the scene, and officers are now in a position to name the deceased as Mark Herron, 53, of New Silksworth.

His family are being supported by specialist officers at this tragic time.

In a statement, Mark’s family said: “We are absolutely devastated by Mark’s death. Words can’t describe the pain we are feeling as we try to come to terms with our loss.

“He was a much-loved member of our family, and whilst he would have been the first to acknowledge he had his problems in recent years, he was a kind man at heart.

“We would like to thank the community for the messages we have received since this tragic news, and would ask that our privacy is respected at this time.”

A post-mortem examination was carried out yesterday (Tuesday) and revealed Mark died as a result of the fire.

Police are currently treating his death as suspicious and an investigation is ongoing to determine the circumstances surrounding the fire.

Detective Inspector Graeme Dodds, the senior investigating officer, said: “This has been a devastating time for Mark’s family and our thoughts are with them. We will continue to offer them any support they need as they come to terms with their loss.

“We are committed to mapping out a chronology of events that immediately preceded the fire, and extensive enquiries have been carried out at the scene by police and our partners.

“As part of those enquiries, we have identified a witness that we are keen to trace. Shortly after the fire started, a dark-coloured 4x4 Qashqai-style vehicle was seen travelling in the immediate area.

“We are keen to speak to the occupants of that vehicle as they may be able to offer vital information that can assist with our investigation.”

On Sunday, a 38-year-old man was arrested in connection with the man’s death and has been released under investigation.