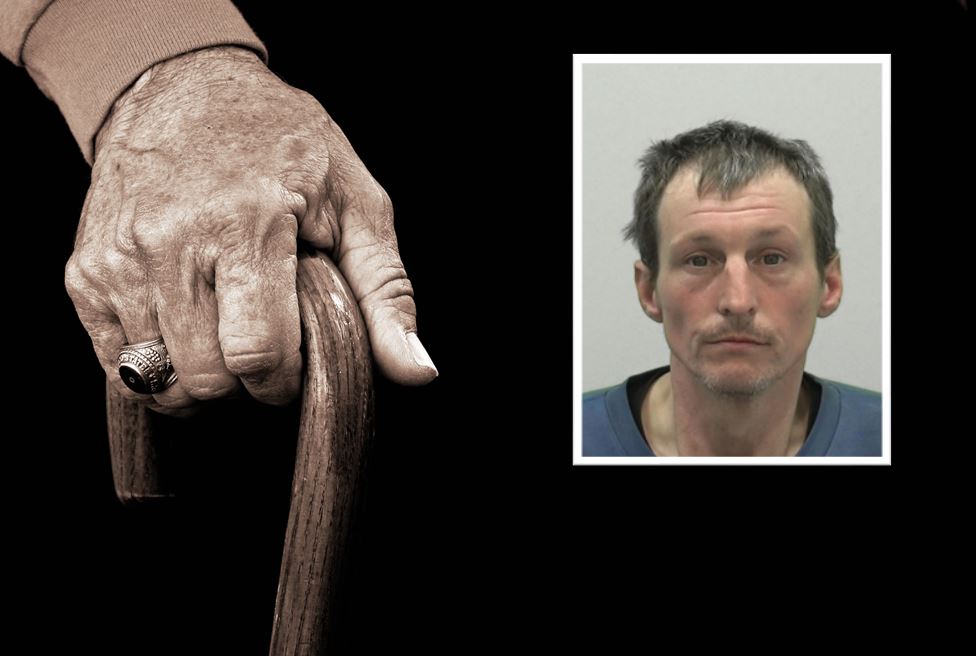 A thieving window cleaner who stole from a vulnerable pensioner was rumbled by police – after being snared in a covert sting operation.

Mark Cornish, 40, was this week convicted at court after preying upon the 71-year-old man in Newcastle last year.

A court heard that on November 4 last year, Cornish attended an address on Cookson Close in the West End of the city offering to clean his windows.

The heartless thief carried out the work but, after he left, the victim discovered £70 had been stolen from a safe inside the address.

Five days later police received a call from the same victim who reported that his keys had been stolen from the address.

Officers attended the property, changed the locks and installed covert cameras inside the address. They also planted £50 in fake bank notes.

Two days later Cornish returned to the property and again offered to clean the windows before talking his way inside the address.

The covert cameras caught the thief swiping the marked bank notes before leaving the property through the front door.

He was arrested nearby and found in possession of the same fake bank notes stolen from the address just minutes before.

Following the case, Neighbourhood Inspector Dave Carruthers condemned Cornish’s actions and praised the hard work of the officers who investigated the case.

He said: “This was a fantastic bit of work by neighbourhood officers who were determined to safeguard a vulnerable victim of crime.

“They went above and beyond to use covert tactics that allowed them to catch Mark Cornish in the act and gather the evidence needed for court.

“He hand-picked his victim because of his vulnerability and he has shown no remorse for the offences he has committed.

“Cases like this are particularly callous as vulnerable members of the community who cannot always look after themselves are being specifically targeted.

“Mark Cornish was clearly trying to get cash to feed his drug addiction and I hope this case can help him turn his life around.

“I ask that anyone who have vulnerable relatives or neighbours, please look out for them and if there is suspicion they have been targeted give us a call.”

Cornish, of Fairholm Road, Newcastle, was handed an eight-month prison sentence suspended for two years at court on Tuesday.

During the sentencing, the judge agreed to suspend his prison sentence after he entered a guilty plea and agreed to get help for his drug addiction.

Cornish was also ordered to carry out 100 hours of unpaid work, made to pay a victim surcharge of £149 and handed a five-year restraining order.