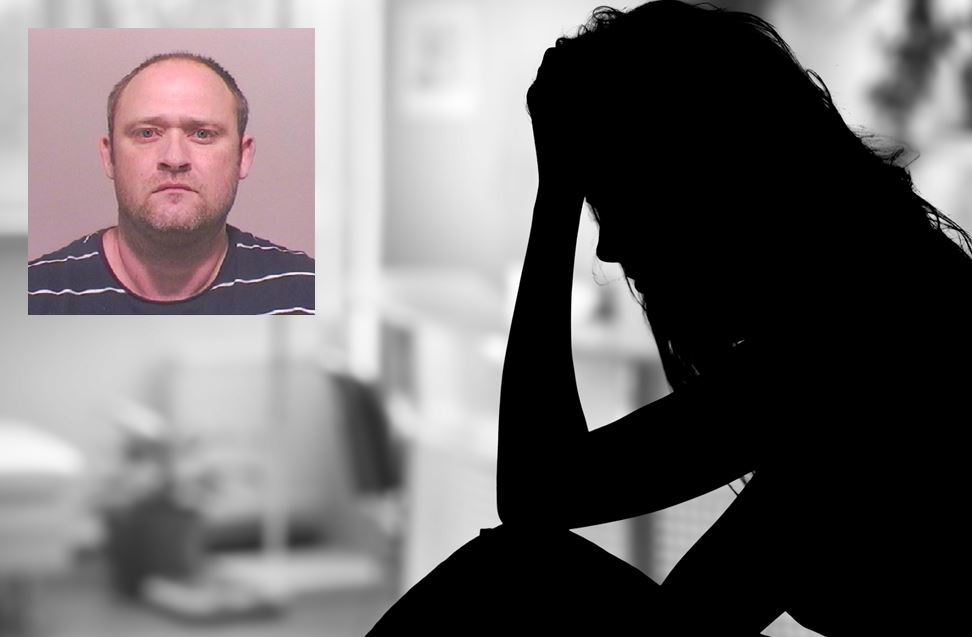 An online predator has been jailed for nearly seven years after using video game Fortnite to initiate a sexual relationship with a vulnerable schoolgirl.

David Wood “stole his victim’s childhood” after initially befriending her while playing the popular online game.

The 14-year-old soon became “infatuated” with Wood, 37, and was regularly invited around to his Washington home where the pair engaged in sexual activity.

Detectives’ initial attempts to bring Wood to justice were thwarted in November last year as the case was dropped in court due to insufficient evidence, and the victim was unwilling to support a prosecution.

Officers later unearthed a series of messages that Wood had sent to the teenage girl asking her to keep quiet about their relationship. He was subsequently jailed for 15 months for perverting the course of justice.

But now, three months on, Wood has been successfully convicted of his crimes after he pleaded guilty to two counts of sexual activity with a child and taking indecent photographs of a child at Newcastle Crown Court last month.

Yesterday (Wednesday), he was back in the dock and was sentenced to six years and eight months behind bars.

Detective Constable Catherine Gibson, who led the investigation, welcomed the sentence handed down to Wood.

“This was a complex case that lasted nearly a year and involved a very vulnerable victim who was seduced and manipulated by an older man that she had met online,” Det Con Gibson said.

“Last year, after the victim confessed to her mother, we pursued a criminal prosecution against Wood but he repeatedly sent the girl messages seeking to dissuade her from giving evidence. His influence over her was clear, and the case was subsequently dropped.

“However, we persevered and pulled together another compelling evidential case to ensure Wood was brought to justice for his harmful and unlawful actions.

“There can be little doubt that Wood manipulated his victim for selfish gains, and when his illicit behaviour came to light he did everything possible in order to control the girl and escape punishment.

“This conviction outlines our commitment to ensuring sexual predators who target vulnerable individuals online are rightfully brought to justice, and we will continue to work hard to educate children, parents and teachers about the potential dangers of the internet.”

The victim’s mother welcomed Wood’s conviction and thanked police for their tenacity in ensuring he was brought to justice.

“It makes me sick to my stomach,” she said. “My daughter is still a child – my child – and this man has stolen her childhood after grooming her online.

“He manipulated my daughter - it is disgusting. She claimed she was head over heels in love with him but that is what he made her feel. The control that he had over her, sending her texts urging her to keep quiet, meant she would not talk to police.

“I’m now incredibly relieved and thankful that David Wood is behind bars, and would like to thank police who have worked incredibly hard – against the odds – to ensure he has been rightly convicted of his crimes.

“He deserves to be in jail for a long time for the unforgivable things he has done to my daughter and I can sleep easier knowing he is locked up, unable to prey on other vulnerable girls and cause such pain and heartache to their families.

“I hope this case helps make other parents aware of the potential dangers of the internet – this could so easily happen to other children who come into contact with manipulative adults online.”

On November 8 last year, after he admitted messaging his victim to dissuade her from giving evidence against him, Wood was jailed for 16 months and handed a lifelong restraining order banning him from contacting his victim.

Wood, of Waterloo Walk, Sulgrave, further pleaded guilty to two counts of sexual activity with a child and taking indecent photographs of a child on January 17 this year at Newcastle Crown Court.

Yesterday (Wednesday), he was jailed for six years and eight months with an extended licence period of three years and subjected to a 30-year Sexual Harm Prevention Order restricting his contact with children under the age of 16.