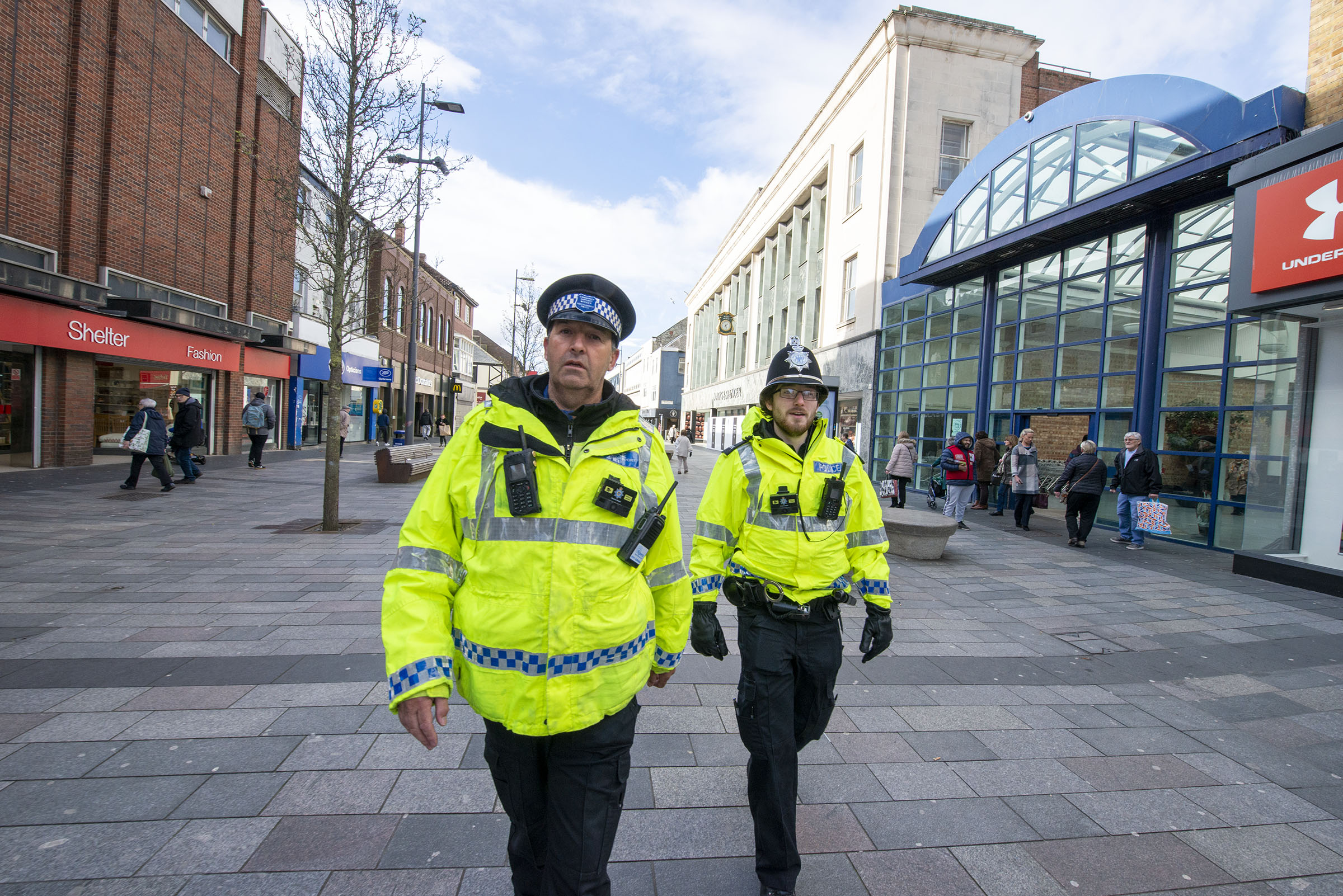 Anti-social behaviour has plummeted by more than 20 per cent in Sunderland following a city centre operation.

Operation Asteroid has ran for the last two years in response to a historic spike in anti-social behaviour at this time of year involving groups of teenagers.

Over the New Year, officers on Wearside once again saw a sharp rise in youth-related crime with groups of young people travelling into the city centre and causing disruption to visitors and businesses.

As a result, the third instalment of Operation Asteroid was launched at the beginning of last month – and has had a significant impact.

Reports of anti-social behaviour in the city centre reduced by 22 per cent in January compared to December 2019, while the total number of reports have shown a six per cent drop since January last year.

Sergeant Maria Ord said: “We are well into the third year of Operation Asteroid and are absolutely delighted with the results so far.

“Overall, we’ve seen a marked decrease in the number of youth-related anti-social behaviour reports in the city centre – and that is due to great problem-solving, partnership working and good old-fashioned policing.

“So far we have issued 38 dispersal notices banning large groups from congregating in specific areas and stopped more than 40 people suspected to have been involved in anti-social behaviour.

“Sixteen juveniles and two adults have been referred for intervention from social services and other agencies, while we have charged one person with public order offences.

“Three others have been summonsed to court, one person has been issued a caution and another has been referred to the youth offending service.

“The positive figures show our message is being heard. This work will continue over the coming weeks as we endeavour to minimise anti-social behaviour and deal with anyone involved robustly.”

Northumbria Police and Crime Commissioner Kim McGuiness added: “We’re working hard to tackle the root causes of anti-social behaviour, but when individuals are being a nuisance or causing distress to others we can’t and won’t let them get away with it.

“This operation has clearly been effective and we need to keep building on its success. Listening to concerns and taking strong action is what the people of Sunderland want to see.”