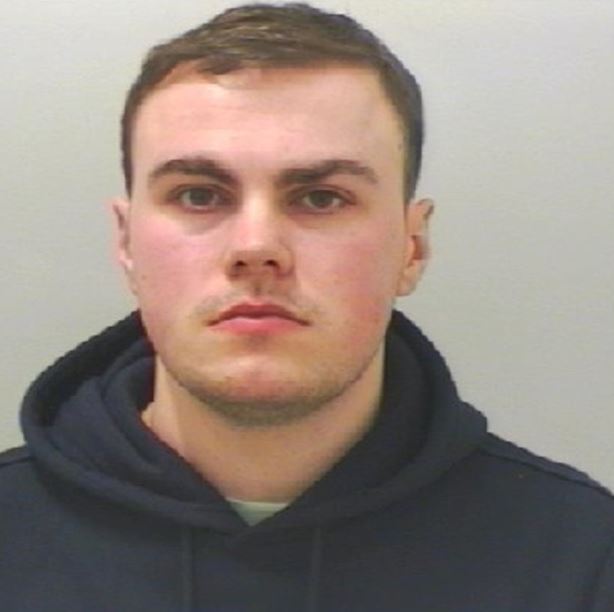 Specialist officers ramp up the fight against online child abuse

Detectives fighting to protect children from the dangerous advances of online predators have revealed they took action against more than 40 suspects in the past three months.

And, the team have also put stringent measures in place to protect a total of 64 children from the risks posed by devious offenders who target the vulnerable from behind the safety of their keyboards.

The figures highlight the importance of the challenges faced by the team who trawl the web in order to pursue scheming sex offenders and locate their vulnerable victims.

Recently, the team helped put calculating sex offender Callum Ward behind bars for pursuing girls as young 13 over Snapchat. The 22-year-old blackmailed his victims into sending him sexually explicit images and videos and would also send disturbing videos of himself carrying out sexual acts.

Following a thorough investigation by POLIT, Ward, of Sydney Grove Wallsend, appeared at Newcastle Crown Court last month where he was jailed for 10 years and given a sexual harm prevention order.

Detective Sergeant Allen Hull was one of the officers who helped bring Ward to justice.

He said: “Ward was a prolific offender who thought he would never be caught.

“He was a shameless predator who would stop at nothing to get what he wanted and I’m pleased he’s behind bars where he can’t harm anyone else. His victims have shown nothing but bravery throughout the process and I would encourage anyone who has been a victim of an offence like this knows we are here to help.

“Pursuing dangerous individuals like this is our number one priority and we will stop at nothing until we do this. The fact that 41 suspects have been arrested and brought in for interview in the past three months is a testament to the hard work and dedication of our officers.”

He added: “However, we need to recognise that young people spend a significant amount of their time online and need the right tools to stay safe while doing this.

“Part of our role is to work with young people and their parents to help educate them about the potential dangers lurking online. The good news is that there are simple steps you can take to stop these predators getting the access they want. Think about installing age restrictions on content, location services and apps on phones and tablets.

“And remember, a child doesn’t have to meet up with an offender to come to real harm.”

For help and advice, visit our website, or https://www.thinkuknow.co.uk.