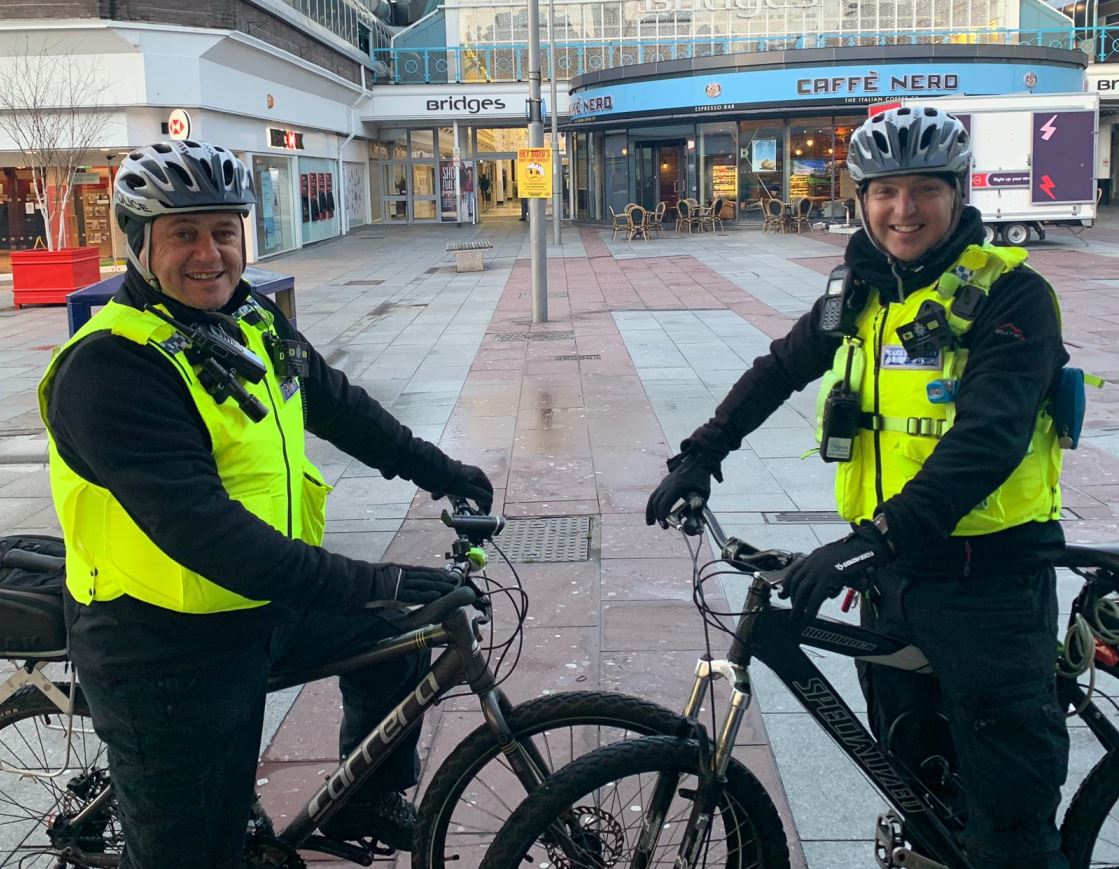 Officers have asked the public to be on the lookout and make sure any loved ones who go shopping alone remain vigilant.

A suspected thief will appear in court later this year charged with stealing money from two elderly victims.

Last month, police received a report that two pensioners had been targeted within weeks of each other in Sunderland city centre.

On both occasions, it is claimed a female stranger initially attempted to befriend the victim before walking them to a cashpoint on Market Square.

The woman distracted them as they inputted their pin number, before she confused them and secretly pocketed their respective bank cards.

Further funds were then withdrawn from the respective bank accounts at various ATMs using the stolen cards.

Police were made aware of the incidents, which occurred on January 6 and January 18, and an investigation was launched to identify those responsible.

A 46-year-old suspect was arrested and has been charged with two counts of theft. She is due to appear before magistrates in South Tyneside later this year.

Now officers have asked the public to be on the lookout for this type of criminality and make sure any loved ones, particularly those who go shopping alone in the city centre, remain vigilant.

Inspector Jamie Southwell, of Northumbria Police, said: “Both of the incidents reported to us saw a vulnerable member of the public taken to a cashpoint by a stranger who had just tried to befriend them.

“The suspect has then deliberately tried to confuse the victim as they inserted their personal information, before stealing the bank card and later withdrawing sums of cash without their knowledge.

“We have now identified and charged a suspect in connection with these two incidents and she will appear before the courts later this year.

“Criminals often target the most vulnerable in our communities, especially those who are alone, in order to secure a quick win. As a result, I’d ask everyone in the city centre to help us detect and prevent this type of criminality by being vigilant and giving us a call if you see anything suspicious.

“Please also make sure you and any loved ones are wary if approached by strangers who are keen to accompany you to a cash point, and make sure your personal details are kept safe.

“Our city centre neighbourhood team will continue to look out for this type of criminality, and by working hand-in-hand with the public, we can work together to protect the most vulnerable in our communities.”

Anyone who sees anything suspicious is asked to call 101. In an emergency, ring 999.