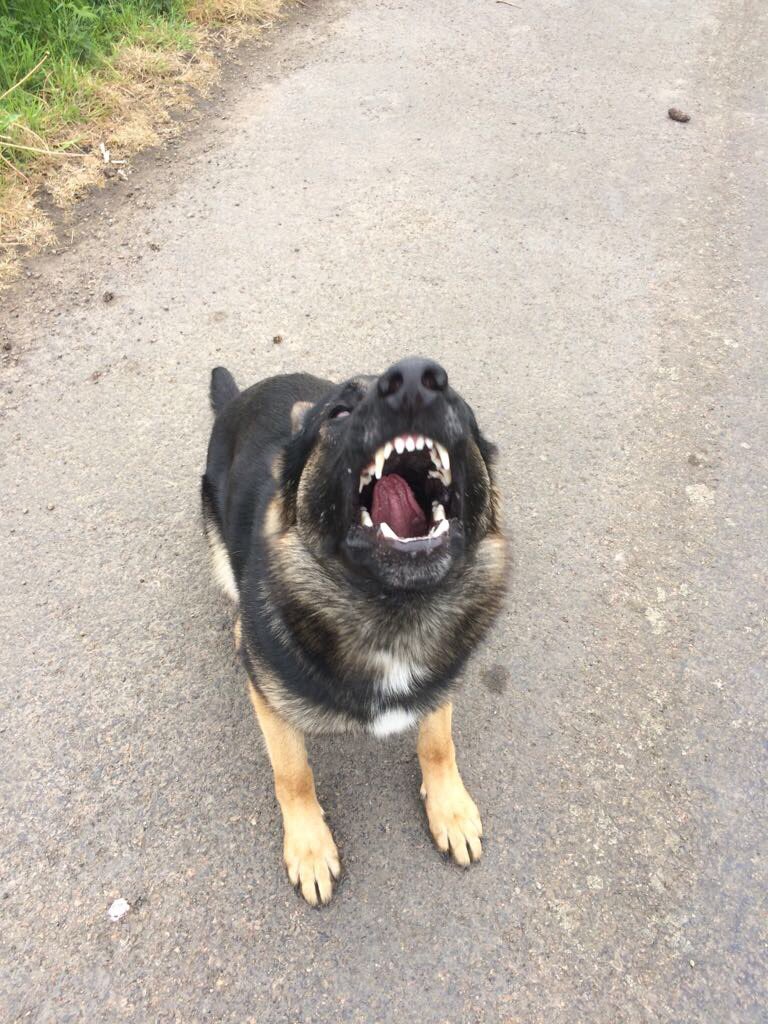 A suspected thief is set to appear in court after he was detained by a police dog in Newcastle.

At about 3am on Tuesday morning police received a report from a vigilant resident that a suspicious man was breaking into cars in Kenton.

Emergency services were dispatched to the area but the suspect had already made off from the scene.

It was time for PC Paul Atkinson and his police dog Obi to pounce in to action to try and track down the thief.

PD Obi picked up a scent and a suspect matching the description of the offender was quickly located nearby.

He was detained by the five-year-old German Shepherd and arrested on suspicion of theft from a motor vehicle.

PC Atkinson has today (Wednesday) praised PD Obi for his role in the arrest and thanked the vigilant member of the public who made the call.

He said: "This was a great example of the public and the police working together to keep our community safe.

"They have seen something that didn't look right and so have picked up the phone to tell us about it.

"That has enabled us to get to the scene quickly and from there it was over to Obi to track down a potential suspect.

"He has followed his nose straight to someone who matched the description given to us by the witness and we could then make an arrest.

"Obi is a fantastic police dog who has been by my side for a while now and he absolutely loves what he does.

"I made sure he got a nice treat at the end of a long night-shift but all he really cares about is his tennis ball!"

The 21-year-old man arrested has since been charged with three counts of theft from a motor vehicle connected to car crime across Kenton and Gosforth.

He was also charged in relation to a number of outstanding shoplifting offences and will appear before Bedlington Magistrates' Court today (Wednesday).

Anyone who sees anyone acting suspiciously is asked to contact 101, or dial 999 in an emergency.