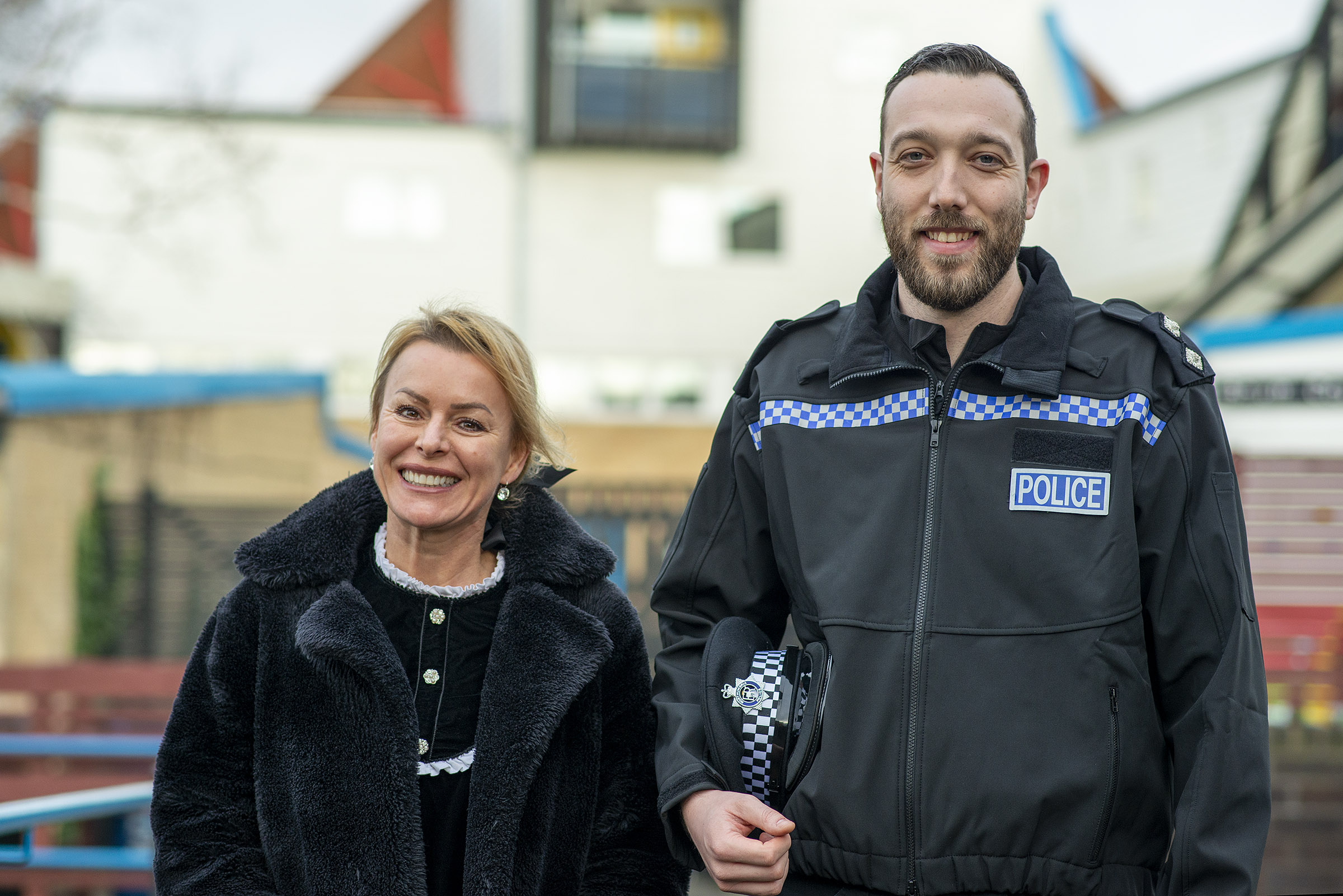 A joint community initiative steering young people away from crime and disorder has been hailed a success - after anti-social behaviour in Byker plummeted by nearly 80 per cent.

Over the last year neighbourhood police officers in the east end of the city have been working closely with Byker Community Trust (BCT) and other local partners as part of the Thriving Byker Strategy.

The trust introduced the strategy in February 2019 with the aim of tackling a range of community challenges.

The strategy involves 27 community partners, working together to address concerns from residents in the area, including youth anti-social behaviour.

As part of the strategy, the Byker Children and Young People’s Partnership was formed to address crime and disorder in which teenagers were gathering in public areas.

Ahead of last year’s school summer holidays, the Partnership secured funding to deliver a multi-million pound programme called the “Best Summer Ever”.

That included a host of events, activities, sports and healthy eating, providing choice and enabling children of all ages to get involved and be active throughout the school holidays.

The initiative also brought together youth projects and charities from across the ward to identify those involved in disorder and co-ordinate diversionary activities.

It was a huge success and during the summer months, a 55 per cent reduction in anti-social behaviour was reported, compared to the same period in 2018.

But now that 2019 has come to an end, police in Byker have analysed data for the entire year and found reports reduced by a massive 79 per cent.

Neighbourhood Inspector Dan Whyte has now praised those involved in the partnership and said he remains committed to putting children in the classroom – not behind bars.

He said: “I love working in Byker and have met some incredible people during my time as the Neighbourhood Inspector for the area. There are lots of people who care about the community, who are proud to come from the area and who want to change things for the better.

“Many of the children have never been in trouble with police but then have got drawn in to criminality and started to head down the wrong path. There is still plenty of work to be done but it is satisfying to know that we are moving some of these children off the streets and having a positive influence on their lives.

“We will continue to do what we can to make a difference and, together with the Byker Community Trust, we have designed a Proactive Intervention Process to divert individual children away from crime and disorder.”

Jill Haley, Chief Executive of BCT, said: “It is fantastic to see the impact the Thriving Byker Strategy and in particular, the Byker Children and Young People’s Partnership are having in the area. The local police team have been very supportive and active participants in the community partnership, which has produced encouraging results in terms of reducing incidents of youth anti-social behaviour.

“This is a really positive achievement and we are keen to continue to work with the police, our community partners and residents through proactive intervention to ensure that Byker remains a safe place to live.”

Northumbria Police and Crime Commissioner, Kim McGuinness, said: “There’s a great community spirit in Byker. It’s a spirit that’s brought everyone together to tackle issues around antisocial behaviour head on and it’s working.

“Often the young people responsible don’t realise the impact their behaviour can have on others and the wider community. But, with positive influences and the right interventions in place we can divert those involved with better more rewarding ways to spend their time – which ultimately benefits everyone in the neighbourhood.

“Improving lives to prevent crime is a top priority of mine and we’ll keep building on this approach to help keep antisocial behaviour down in the long term – which I know is important to local residents.”