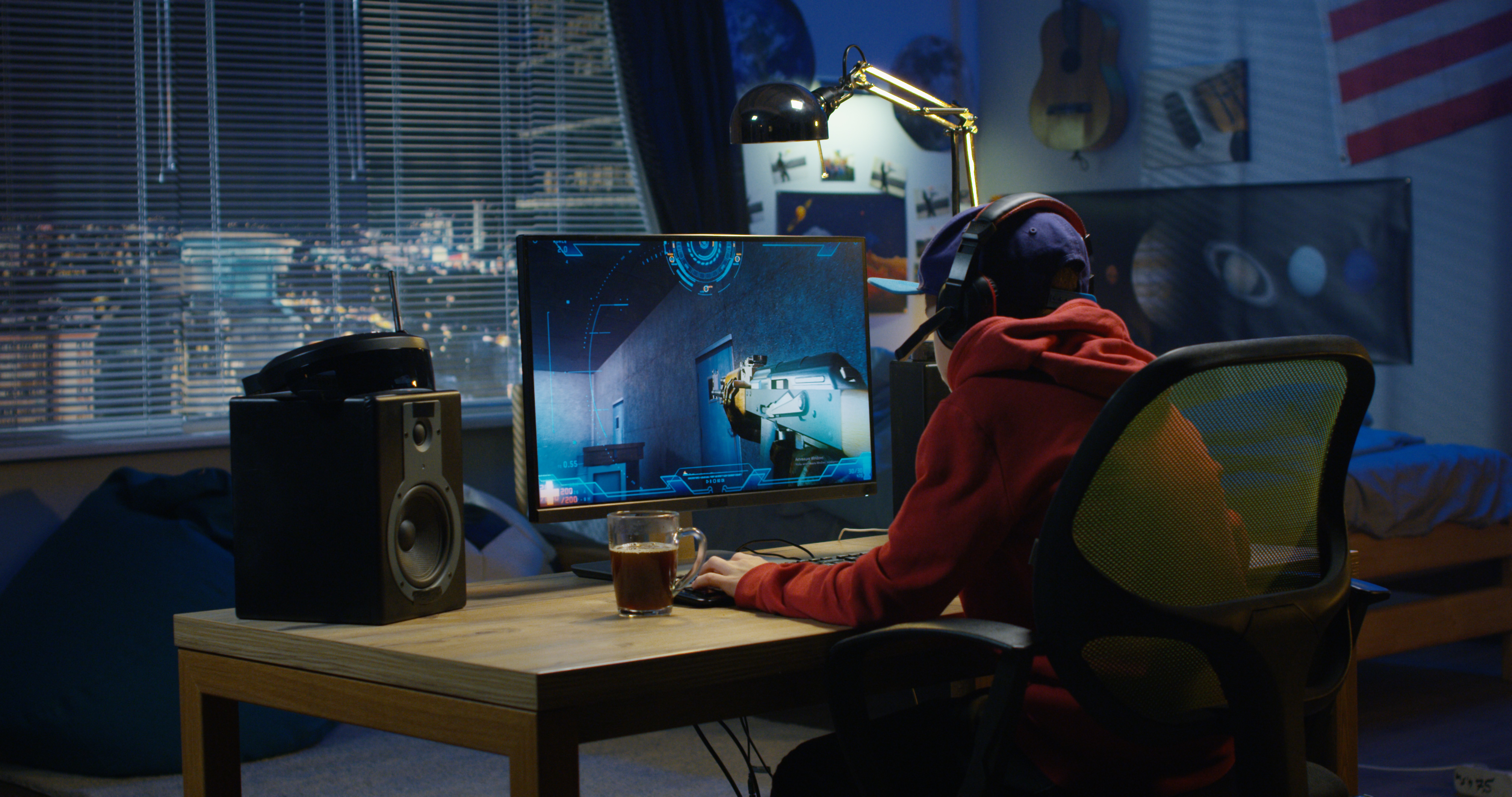 Our top cyber staff are teaming up with industry experts to help tech-savvy schoolchildren understand the laws behind hacking and other forms of cybercrime.

As part of the new pilot scheme, the Force will work with pupils from Hexham Middle School to develop a child-friendly version of the Computer Misuse Act alongside Newcastle University and Northumberland County Council.

Starting this month pupils will be tasked with creating their own unique version of the Computer Misuse Act which helps educate their fellow classmates about what constitutes as cybercrime and the dangers of getting involved in it.

The winning project will be chosen by teachers at Hexham Middle School, Northumbria Police Cyber Crime Team, Northumberland County Council and Newcastle University at a showcase in March, which will be held at the school.

Charlotte Knill, one of the Force’s Specialist Cyber Prevent officers said: “Part of my role is to work with young people to make sure they see just how dangerous cybercrime can be.

“As technology continues to develop, the skills needed to tackle cybercrime will increase and become more specialised, which is why it is why it’s vital we carry out work in schools to show pupils all the positive ways they can use their skills in the future.

“This project is really exciting as it’s a first for us and has never been done before. Who better to help teach children about the Computer Misuse Act than other children?

"We’ve given them free reign to create a project of their choice which they think best explains the Act - it might be a poster or a leaflet and we’re looking forward to seeing what they come up with.”

It is hoped a child-friendly version of the CMA, will condense legal jargon into smaller, more accessible information and will help children to differentiate between what online skills are ethical and which constitute as a criminal act.