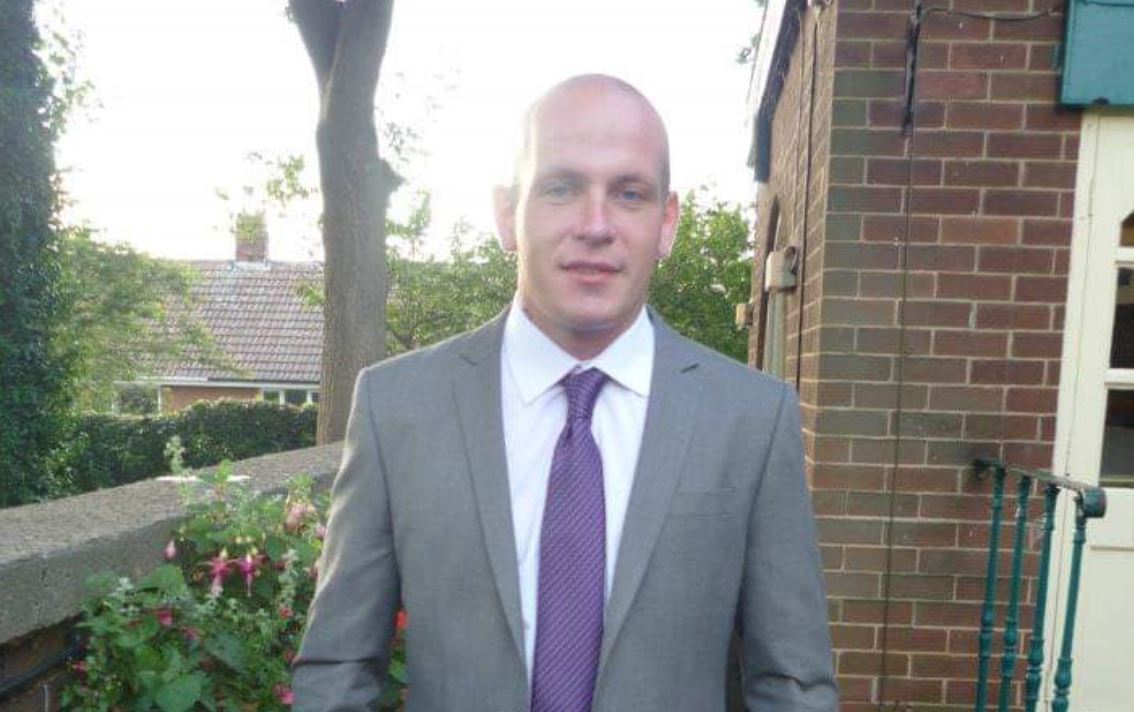 Michael Giblin, 32, of Hendon, died in hospital ten days after the crash happened at Prospect Junction on the evening of December 31

Police can reveal a man has sadly died in hospital following a serious collision on New Year’s Eve.

At 8.15pm on December 31 last year, officers were called to Durham Road in Sunderland following a report of a two-vehicle collision.

The incident happened at the junction of the A690 Durham Road and Premier Road, known locally as Prospect Junction.

Emergency services attended and two men and one woman were taken to hospital. Sadly, on Friday (January 10), one of the men died from his injuries.

He can now be identified as Michael Giblin, 32, of Hendon. His family are being supported by specialist officers at this difficult time.

An investigation is ongoing into the circumstances leading up to the collision.

Sergeant John Sanderson, of Northumbria Police’s Operations Department, said: “This was a tragic incident that has sadly resulted in Michael’s death and our thoughts are with his family at this terrible time.

“The last two weeks have been absolutely horrendous for his family ever since the collision, and our family liaison officers will continue to offer them any support they need.

“It is now imperative that we get answers and determine the events that led to this devastating collision. We would ask anybody who witnessed the crash, or who was travelling through the area and may have dashcam footage, to come forward.

“We are especially interested in speaking to the occupants of a white vehicle which was facing east at the traffic lights and who left the scene shortly after the collision. They may have seen something that could prove the key to this investigation.”

Two other individuals were taken to hospital following the incident, and have since been discharged.

In the hours following the collision, police arrested a 22-year-old man and he has since been released under investigation.