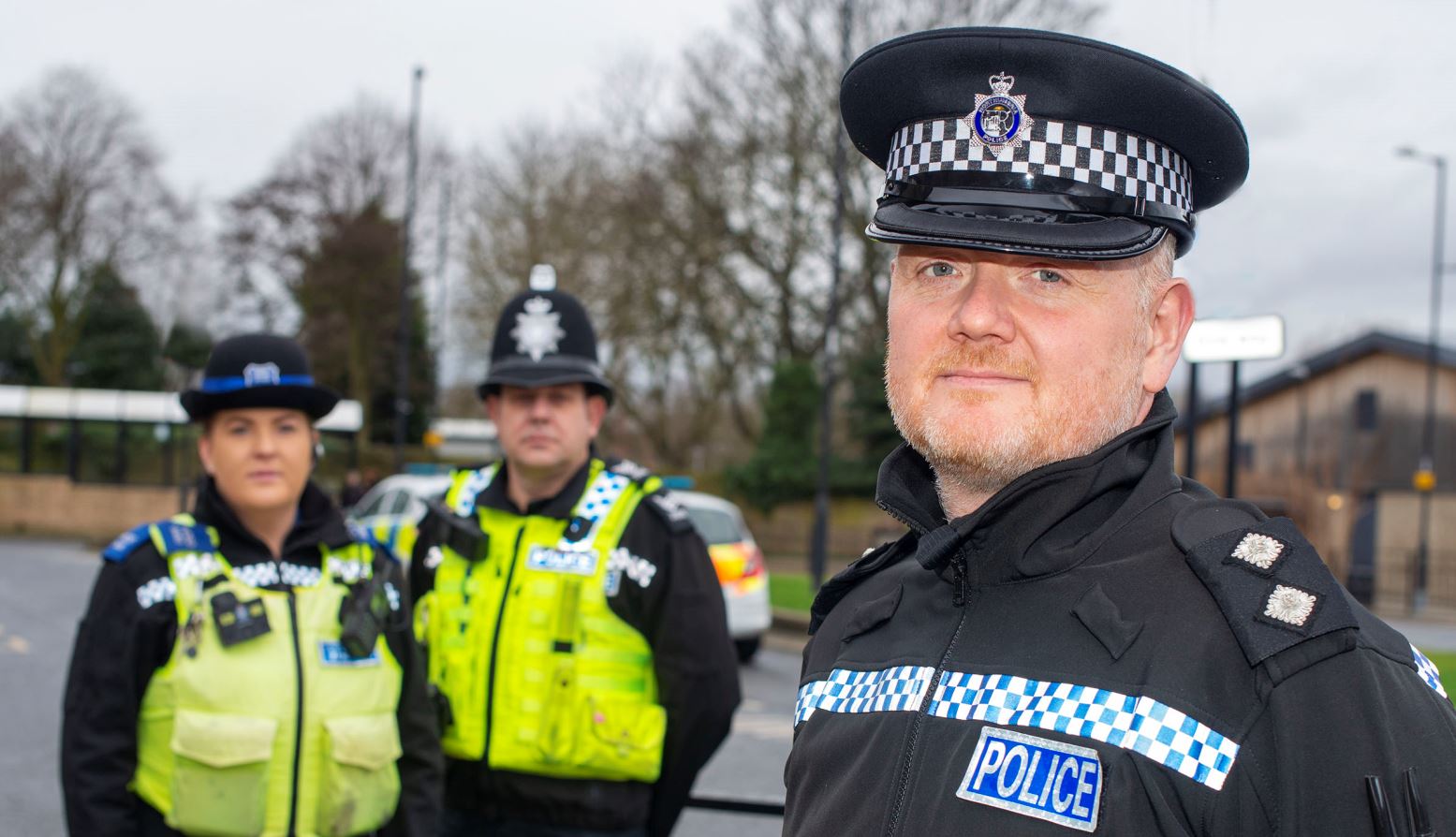 Two suspected thieves were detained by officers following the quick actions of an alert neighbour.

The men were reported to be trying car doors on the street in the hope of a quick win – but were confronted by an occupant who had been watching their movements.

Growing increasingly concerned, the resident grabbed her phone and rang police as the two suspects - both dressed in dark clothes – walked down the road shortly before 11pm and attempted to break into another parked vehicle.

Officers were deployed to the area and located two men, aged 18 and 30, matching the resident’s descriptions. They were both arrested on suspicion of vehicle interference and taken into police custody.

With two suspects successfully detained, Inspector Nick Gjorven has today praised the swift actions of the neighbour and said the incident reinforced how the public and police can work together effectively.

“This was a case of a resident spotting something that did not seem right and taking quick and appropriate action,” Insp Gjorven said.

“It would have been easy for them to ignore what they had seen, but by contacting police and passing on detailed information of what they had seen and the movements of the two suspects, it allowed officers to quickly arrive at the scene and detain the individuals.

“We are now speaking to the two suspects in question and will carry out a number of enquiries throughout today.

“The resident deserves great credit for acting swiftly and decisively and I would always encourage anybody who sees anything suspicious in their area to pick up the phone and give us a call.”

If a crime is being committed and there is an immediate risk to persons or property, please call 999. For non-emergencies, ring 101.