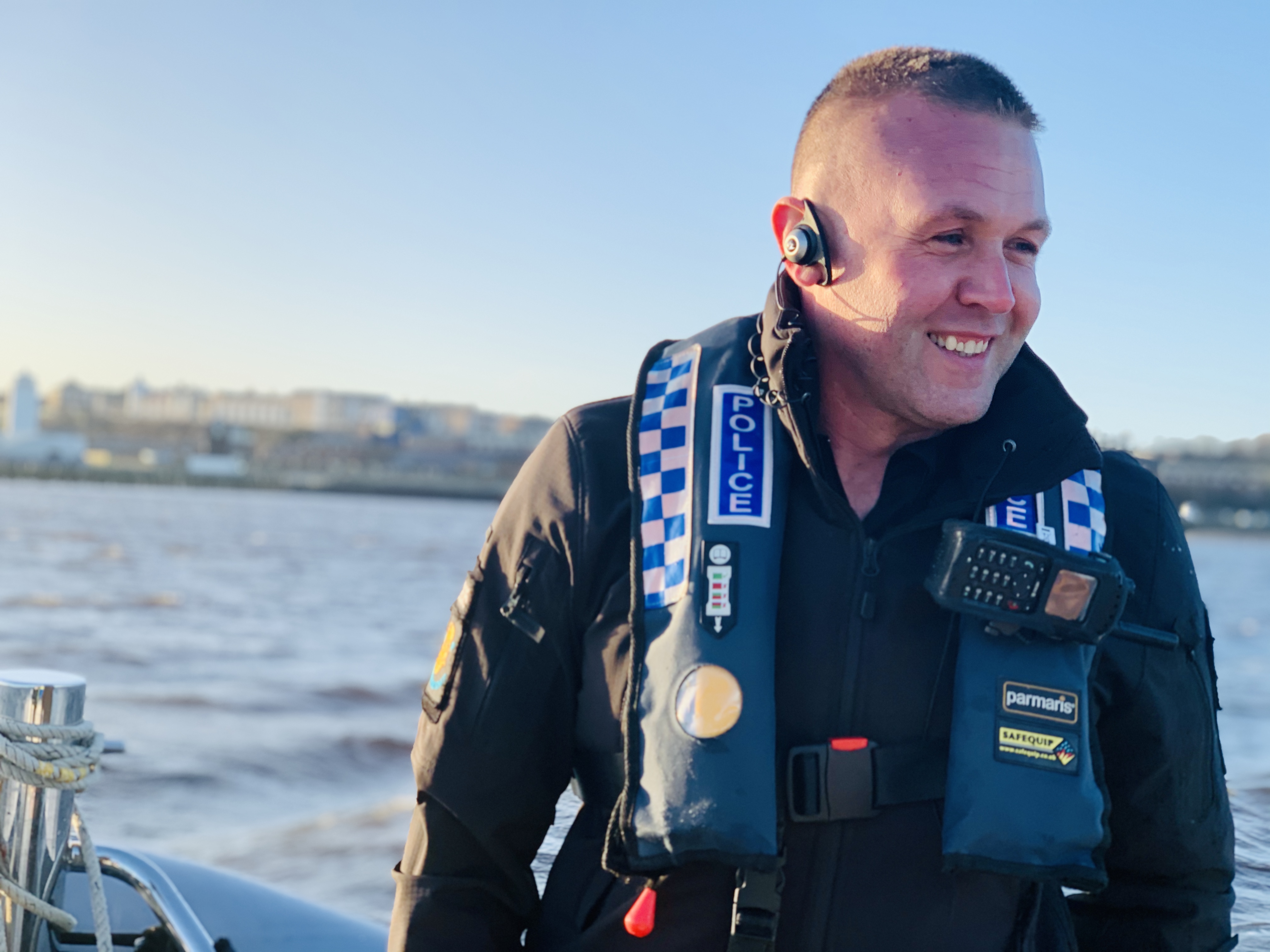 Specialist Wildlife Officers have been in place within Northumbria Police for a number of years now. Protecting animals and wildlife and investigating any linked crimes including poaching and animal cruelty.

Dubbed Northumbria Police’s Aquaman, Marine Constable Paul Cullen, will be the officer taking on the role in addition to his duties under the Marine Unit and will be investigating crimes such as harassing dolphins, illegal fishing and cruelty against animals such as seals.

He talks about the new nautical challenge and how he hopes to best serve the maritime community as well as all the animals that form part of it.

He said: “As the Marine Wildlife Officer, I am responsible for enforcing legislation with regard to the protection and preservation of wildlife and enforcing the law and any criminal offences around it and their environment, as well giving advice on local knowledge around our coastline.

“I’m looking forward to the new challenge. We’ve had incidents in the past where people have harassed marine wildlife and it’s great we now have a dedicated resource for these types of crimes.”

PC Cullen is part of Northumbria Police’s dedicated Marine Unit which is made up of specialist officers who are specially trained in diving and search techniques. The unit covers five geographical areas spanning 120 miles from Berwick all the way down to Ryhope and covers two major rivers and Ports, as well as inland waterways.

They also regularly offer mutual aid and support to other forces across the country and agencies including the coastguard, border force and the fisheries.

PC Cullen goes on to say: “We are privileged to see a varied amount of marine wildlife around our area and we should all be aware of our code of conduct. We want to protect our marine wildlife and the environment around it, we have a fantastic coastline in the North East which attracts a wealth of tourism every year and we want to keep it that way.

“We all have a responsibility to make sure everyone is protected and supported – and that includes Flipper and his friends too!” 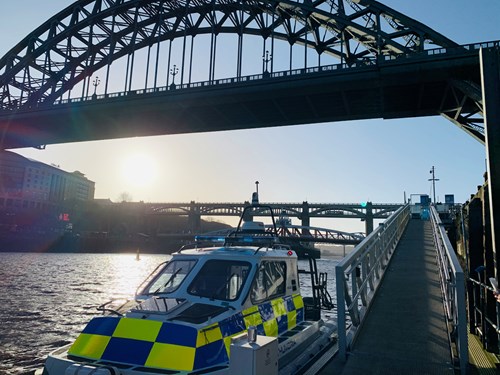