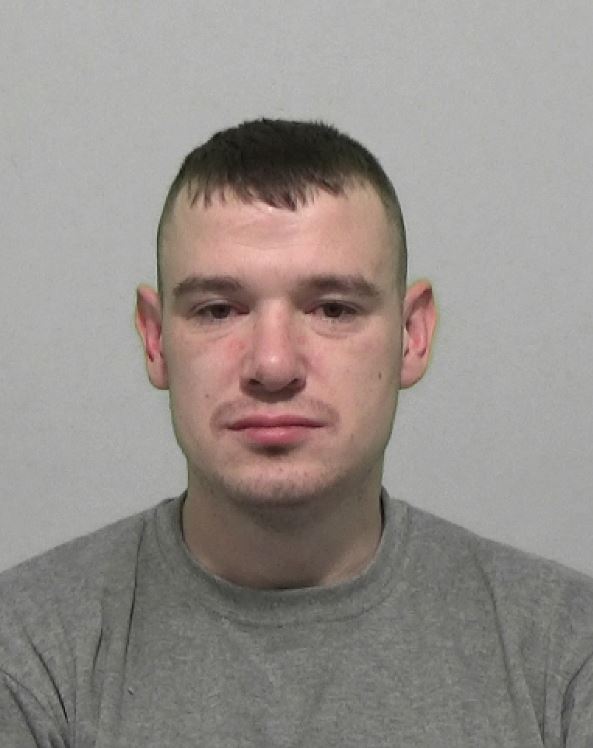 The court order issued to Phillip Anderson last year, the first of its kind given out on Wearside, set out a number of strict conditions

An offender with a history of drunk and disorderly behaviour has been jailed after ignoring a landmark court order.

Phillip Anderson, 32, was issued the first Criminal Behaviour Order (CBO) of its kind in Sunderland last year after a series of drink-fuelled offending.

The court order contained a positive behavioural requirement which compelled Anderson to actively tackle his alcohol addiction – something that had never been given in the city before.

It also forced him to complete a comprehensive programme in a bid to halt his offending, while he was also banned from entering areas of Wearside and was subjected to a strict night-time curfew.

But on Sunday (January 12), Anderson ignored the order and entered Pilgrim Close in Southwick, an area that he is banned from setting foot in until 2022.

As a result, he was arrested and taken straight back to court. On Monday, he was jailed for 12 weeks by magistrates and warned that any further breaches may result in further time behind bars.

PC Peter Baker, of Northumbria Police, said: “Philip Anderson was given this landmark court order in April because he has been a drain on our resources for many years.

“Quite often, his widespread offending has been intrinsically linked with his alcohol abuse and the CBO offered an opportunity for him to clean up his act and change his life for the better.

“His criminality has often seen him show unacceptable and intimidating levels of violence towards others and his conduct became a significant concern for officers and his family.

“Unfortunately, over the weekend, Anderson ignored the strict conditions of his order – so as a result, within 24 hours of committing the offence, he found himself back in the dock and was sent to prison.

“Orders of this kind are not optional – they are a way to restrict a persistent offender’s behaviour and protect the communities that have been affected by his actions.

“Anderson now begins a spell behind bars, after which he will be subjected to the same strict conditions until 2022. The courts will then have greater powers to deal with him should he reoffend.”

The conditions of his CBO prevent him from entering Pilgrim Close in Southwick, Cramlington Square in Hylton Castle and Robertson Square in Redhouse.

He is also banned from using threatening, intimidating, insulting or abusive behaviour in any public place, being drunk or disorderly, and causing nuisance, disruption or annoyance to neighbouring residents on Rutherglen Road.