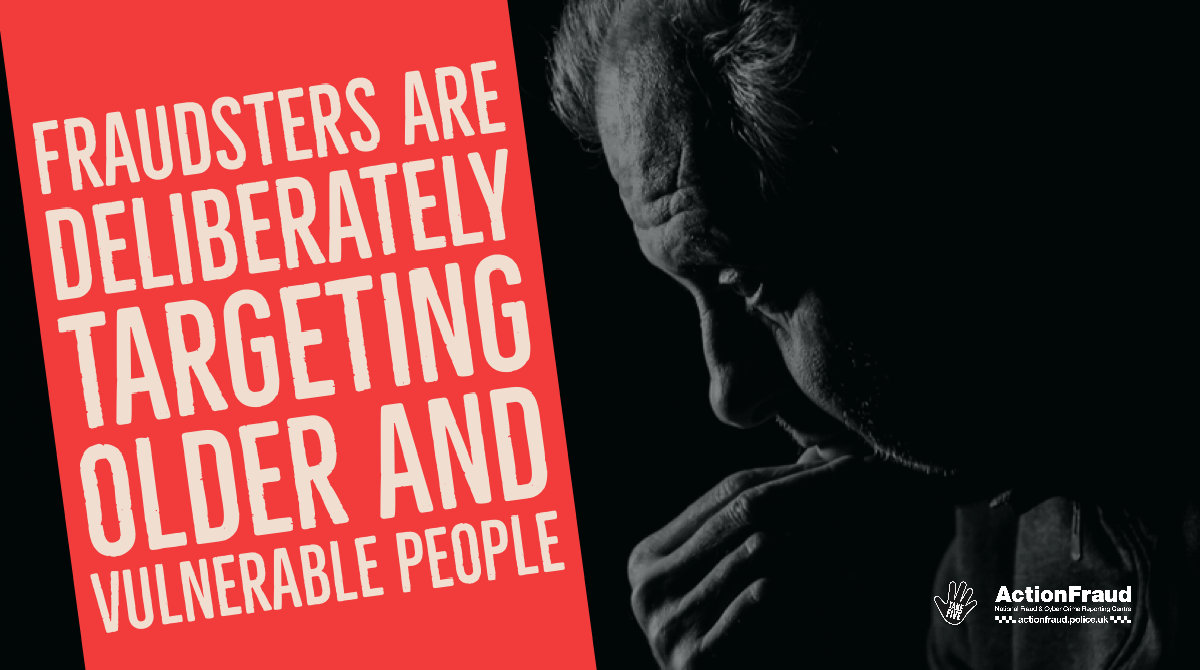 Police have reaffirmed their commitment to tackling a cruel fraud which strips pensioners of their savings by recruiting members of the community to be their eyes and ears.

Across our region, a number of vulnerable and elderly people have already fallen victim to a complex scam known as Courier Fraud.

This month, all police forces across the country pledged their support to a coordinated crackdown on fraud which sees them not only targeting offenders but educating the public.

As part of the ongoing action, officers have been reaching out to a number of local taxi companies in the hope of teaching drivers what a ‘courier’ might look like and what they should do if they pick up anyone they believe to be acting suspiciously.

Detective Sergeant Paddy O’Keefe said: “We know that these shameless criminals are operating across the country and preying on some of the most vulnerable people in our society.

“Once a victim answers the phone and begins speaking to the voice at the other end, they are warned of fraudulent activity on their account and coerced into believing they must send vital evidence to the police via a courier.

“We know from previous investigations that many of these organised criminals groups are operating from larger cities with most couriers arriving into our area by train before taking a taxi to their victim’s address to pick up the cash, cards and other valuables promised to them.

“Often they will ask the taxi to wait while they collect their packages, before heading straight back to the station to take the first train home.

“If we can educate taxi drivers about how these despicable fraudsters operate and encourage them to keep reporting suspicious activity to us – we will be able to build up a clear intelligence picture of who these criminals are, who they are targeting, and catch them in the act.

“This is a disturbing crime which strips people of their self-confidence and we need the public to help us prevent more people from falling victim to it.”

Officers are also asking drivers to be vigilant with their everyday elderly passengers who might be regularly taking trips to their local bank.

Det Sgt added O’Keefe : “In some case, victims have come under intense pressure from the fraudsters who regularly call them, and so they make repeat visits to their bank.

“While we are working hard with banks and building societies to tackle this, we would are also asking for members of the public to stay vigilant and keep their eyes and ears open.”