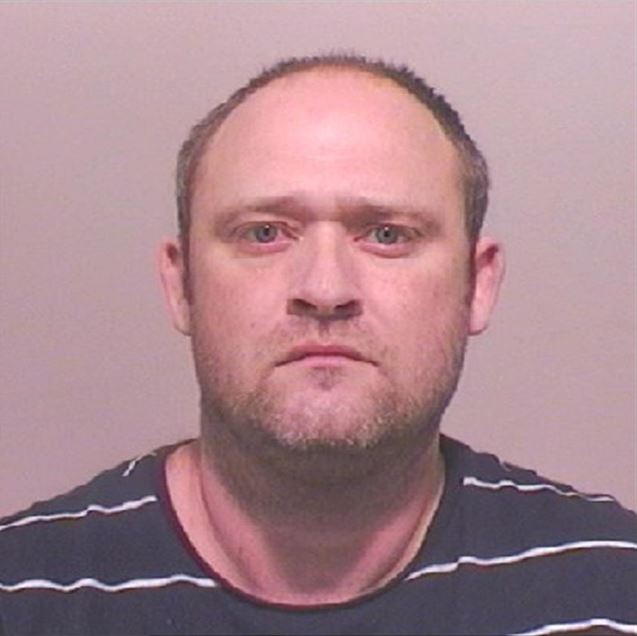 Wood, 37, was initially jailed in November 2019 for perverting the course of justice after sending messages to his victim urging her to stay quiet

An online predator who used video game Fortnite to initiate a sexual relationship with a vulnerable schoolgirl has been convicted.

David Wood, 37, groomed his 14-year-old victim after initially befriending her while playing the popular online game on Xbox.

The vulnerable juvenile soon became “infatuated” with Wood and was regularly invited around to his Washington home where the pair engaged in sexual activity.

After the girl confessed to her mother that they had been involved in a sexual relationship, Wood was questioned by police and sent a series of messages to his victim in a bid to get her to stay quiet.

He was jailed last year after pleading guilty to perverting the course of justice – but detectives did not rest as they looked to bring further convictions against the online menace.

Officers followed a technology trail to map out the pair’s relationship, which included locating and compiling thousands of mobile phone texts, online messages and geographical data.

This month (January), Wood, of Waterloo Walk, Sulgrave, further pleaded guilty to two counts of sexual activity with a child and taking indecent photographs of a child at Newcastle Crown Court.

He has been remanded in custody and is due to be sentenced on a date to be confirmed.

Detective Constable Catherine Gibson, of Northumbria Police, said: “This is a disturbing case which saw an online predator earn the trust of an under-age schoolgirl after being introduced while playing a well-known video game via the internet.

“This relationship then developed into a sexual one, and as she became increasingly infatuated with the older man, the victim would regularly visit Wood at his home address after school.

“Last year, Wood was convicted after repeatedly sending the girl messages seeking to dissuade her from giving evidence during an initial trial for child grooming offences, which was subsequently dropped. His influence over her was both clear and significant.

“As a result, we were tasked with securing a compelling evidential case without the support of the victim herself – and I am now pleased that justice has been served as the extent of his harmful and unlawful actions in targeting a vulnerable young girl is recognised.

“There can be little doubt that Wood knowingly and willingly manipulated his victim for purely selfish gains, and when his illicit behaviour became apparent, he did everything possible in order to control the girl and escape punishment.

“We will continue to work hard to educate children, parents and teachers about the potential dangers of the internet, and we would always advise adults to be aware of what their children are doing online. If they see something suspicious, please report it to police.”

On November 8 last year, after he admitted messaging his victim to dissuade her from giving evidence against him, Wood was jailed for 16 months and handed a lifelong restraining order banning him from contacting his victim.

The original investigation into child grooming offences was dropped after the girl would not be formally interviewed or give any statement to police.

However, detectives pressed ahead and further charged Wood with sexual activity with a child and taking indecent photographs of a child.

Wood pleaded guilty to all offences earlier this month (January 17) and is due to be sentenced on a date to be confirmed.