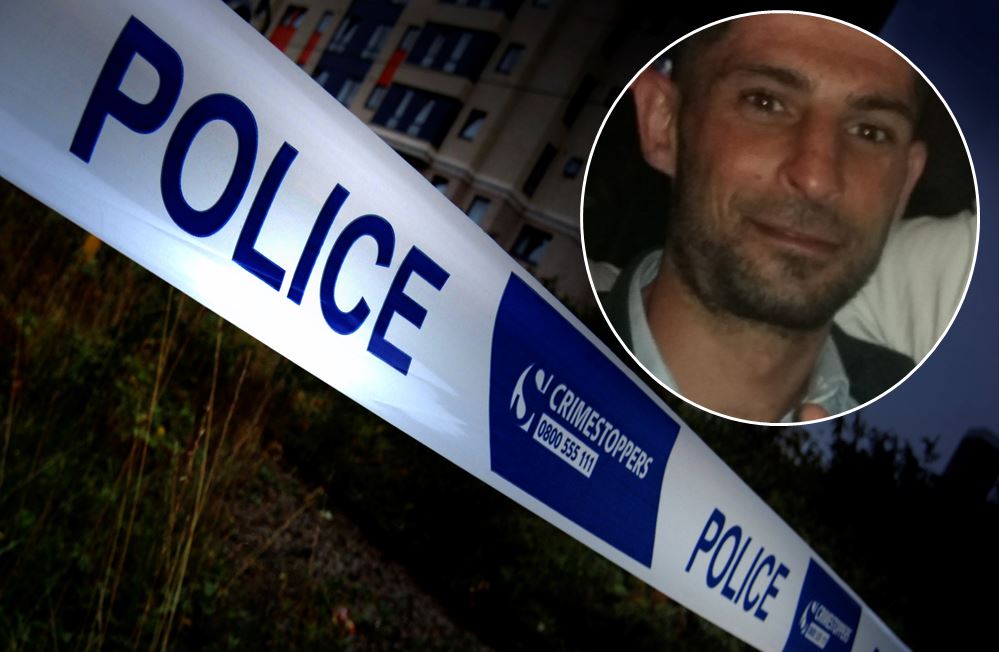 Shortly before 6am on Monday (January 13), we received a report of a collision involving two cars and a pedestrian on Foremans Row near the Keel Row Pub.

It was reported that a white Vauxhall Insignia had struck a male pedestrian who was on the carriageway. Following the collision another car, a red Mazda 2, travelling in the opposite direction has then also struck the man.

Emergency services attended but sadly the pedestrian, who can now be identified as Andrew Deluen, 33, of Blyth, was pronounced dead at the scene.

Andrew’s family are currently being supported by specially-trained officers from Northumbria Police and the investigation into the cause of the collision is ongoing.

“We have family liaison officers in place who are supporting Andrew’s family and they have asked that their privacy is respected as they come to terms with their devastating loss.

”We are continuing to carry out enquiries to fully establish the events leading up to the collision and those that followed.”

Immediately after the collision another male pedestrian, who was walking with the victim prior to the incident, then got into the Vauxhall Insignia as the owner was helping the victim and drove away from the scene.

Officers in the area pursued the vehicle which later collided with a wall on First Avenue in Blyth. The driver then fled on foot.

Jake Dimmick, 26, of Elm Trees in Blyth was arrested and has now been convicted of aggravated vehicle taking, dangerous driving, failing to provide a specimen and other document offences.

He pleaded guilty to the offences after appearing before magistrates in Bedlington on Tuesday (January 14). He is due to be sentenced at Newcastle Crown Court on February 11.

Officers are still keen to hear from anyone that may have been on the A192 near to the Keel Row Pub around the time of the collision.

Police are also keen to receive any dashcam footage from those driving in the area at the time, and have asked for any witnesses to get in touch.