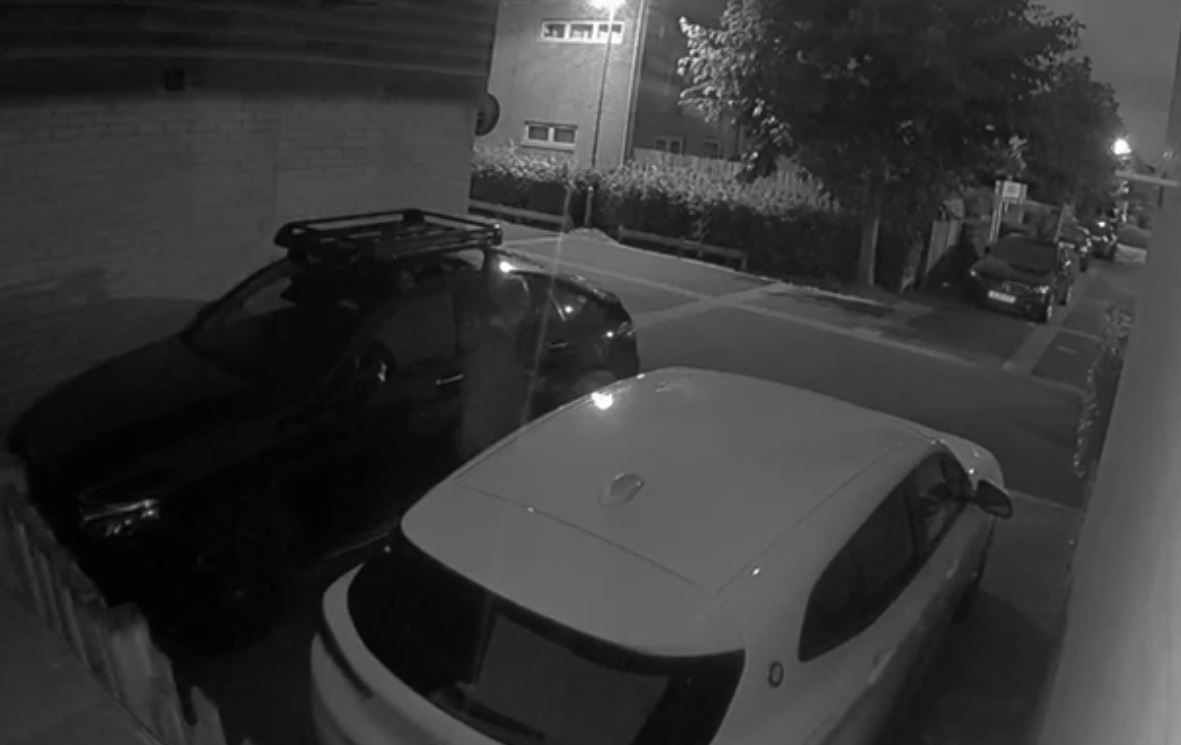 A prolific thief who stole a moped during a one-man crime spree has this week been convicted in court.

Marc Turner, 37, left residents in Dunston distraught after targeting a string of vehicles in the summer of 2019.

Over two months he was accused of carrying out opportunistic thefts after trying car doors around a Gateshead suburb.

And that culminated in light-fingered Turner stealing a moped from a car park on Newcastle Quayside.

Police carried out extensive enquiries to identify the person responsible and soon recognised Turner from CCTV collected as part of the investigation.

He was interviewed by police and later charged with five offences including taking a motor vehicle without consent.

Now Turner, of Eslington Court, Teams, has been convicted at South Tyneside Magistrates’ Court on Wednesday and order to turn his life around.

He said: “When this offending was taking place it did cause a lot of concern in Dunston and that was shared widely on social media.

“We were speaking to residents, elected councillors and local businesses to reassure them that we were doing everythign we can to protect people’s property.

“This court result shows that we are true to our word and we will continue to do everything we can to put opportunistic thieves before the courts.

“He has managed to evade being put behind bars but the judge has ordered him to carry out community service and hopefully this is a wakeup call for him.

“We have a fantastic releationship with our local community and they played an important role in putting Turner before the courts.

“This case shows the importance of keeping your cars locked and if the public continue to work together with police then our communities will be a safer place to live."

He was handed a one-year community order that carries a rehabilitation requirement.